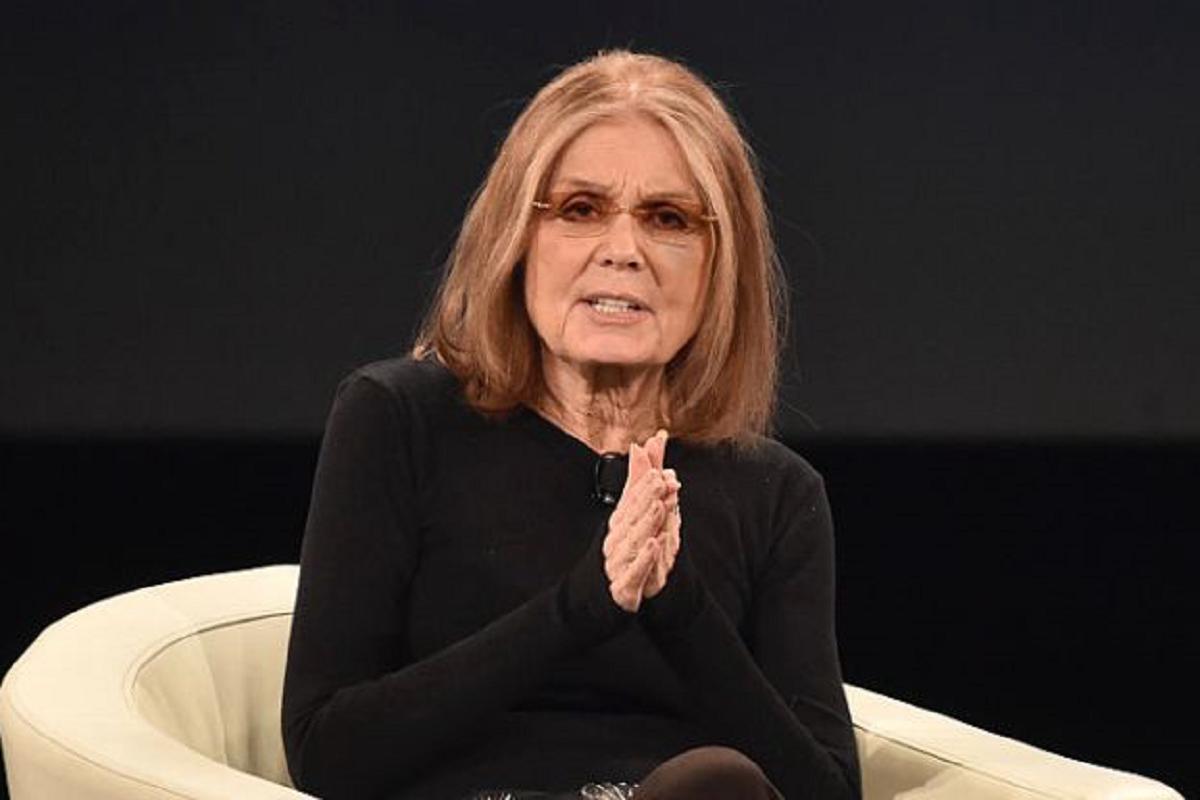 GLORIA Steinem is known for being a feminist icon, especially in America during the 1970s.

But who is she and what did she do?

Gloria Steinem is an American journalist and social-political activist, who became recognised as a leader for the American feminist movement in the early 1970s.

Steinem was born in 1934 in Toledo, Ohio, and was a columnist for New York magazine.

In 2005, Steinem, Jane Fonda, and Robin Morgan co-founded the Women’s Media Center, an organisation that “works to make women visible and powerful in the media.”

She recently met Meghan Markle, 39, for a garden chat about women’s rights.

In a black and white clip released on social media, Meghan expressed admiration for the 86-year-old political activist’s work in fighting for gender equality and they discuss the importance of voting.

Steinem was born in 1934 in Toledo, OhioCredit: Getty Images – Getty

When did she co-found Ms Magazine?

Ms Magazine is an American liberal feminist magazine, founded in 1972.

It began as an one-off insert in New York magazine in 1971, but was then funded as a solo publication and began publishing issues on a monthly basis.

It was founded by Gloria Steinem and Dorothy Pitman Hughes – who were both key figures in second-wave feminism.

The magazine was viewed as a voice for women by women, a voice that had been hidden from and left out of mainstream media.

What causes does she believe in?

Steinem was, and is, a pioneer in women’s rights and feminism.

She is also a proponent of civil rights, and in the 1960s was a fierce critic of the Vietnam War.

Steinem enforced Democratic candidate Hillary Clinton in the run-up to the 2016 US presidential election.

She spoke with the Duchess of Sussex about the importance of young people going to the ballot box and voting.

Steinem said: “What worries me the most are young people, who I understand are the least likely to vote.

“I can understand the feeling that they don’t think they have an impact, and yet it’s more important for them to vote because they’re going to be alive long after I am.

“They’re going to be suffering the consequences…(but) movements are families, it’s no sacrifice.

“I get to do what I love and care about every day of my life, how great is that?”

Steinem has spoken about the importance of votingCredit: Getty Images – Getty

Who is her husband?

Mrs America is a historical drama miniseries, detailing the political movement to pass the Equal Rights Amendment in the 1970s.