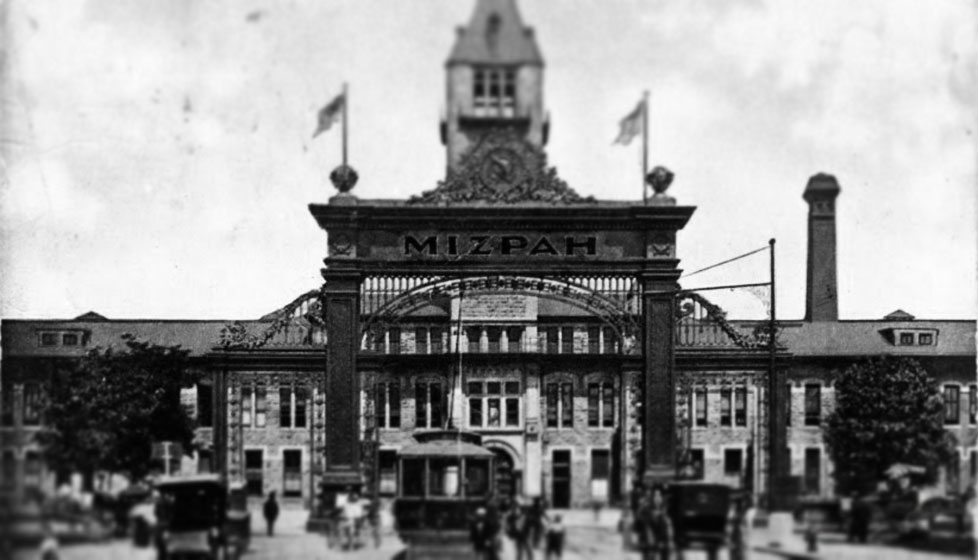 For nearly 150 years, Union Station has sat perched on its proprietary block of Wynkoop, greeting visitors, ferrying locals and serving as an icon amidst a constantly changing downtown skyline. It survived a devastating fire, multiple floods and witnessed as our dependency on rail travel took a back seat to cars and planes. But still, there it stands, homage to the bustling rail system that once was and a beacon for what’s about to come.

During this era, Denver witnessed tremendous growth in train travel—from the completion of the very first depot to servicing nearly 80 trains a day. With this boom came tremendous opportunity for the city—without the train system, Denver may not even be on the map today.

By the early 1960s, air travel was not only becoming more popular, it was becoming more affordable. As a result, train traffic drastically fell. It wasn’t until the turn of the century that city and transit officials started brainstorming w

ays to restore Union Station to its former glory. 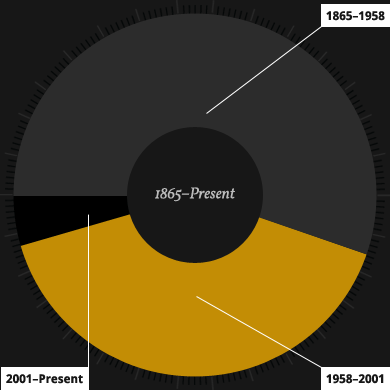 For the last ten years the Union Station Neighborhood Co. and its affiliates have been planning, prepping and preparing for the complete revitalization of Union Station. The Master Plan will do more than restore the old station to its former glory. It will transform the old terminal into an example for transit systems worldwide while celebrating its rich heritage as the gateway and former lifeline of downtown Denver.