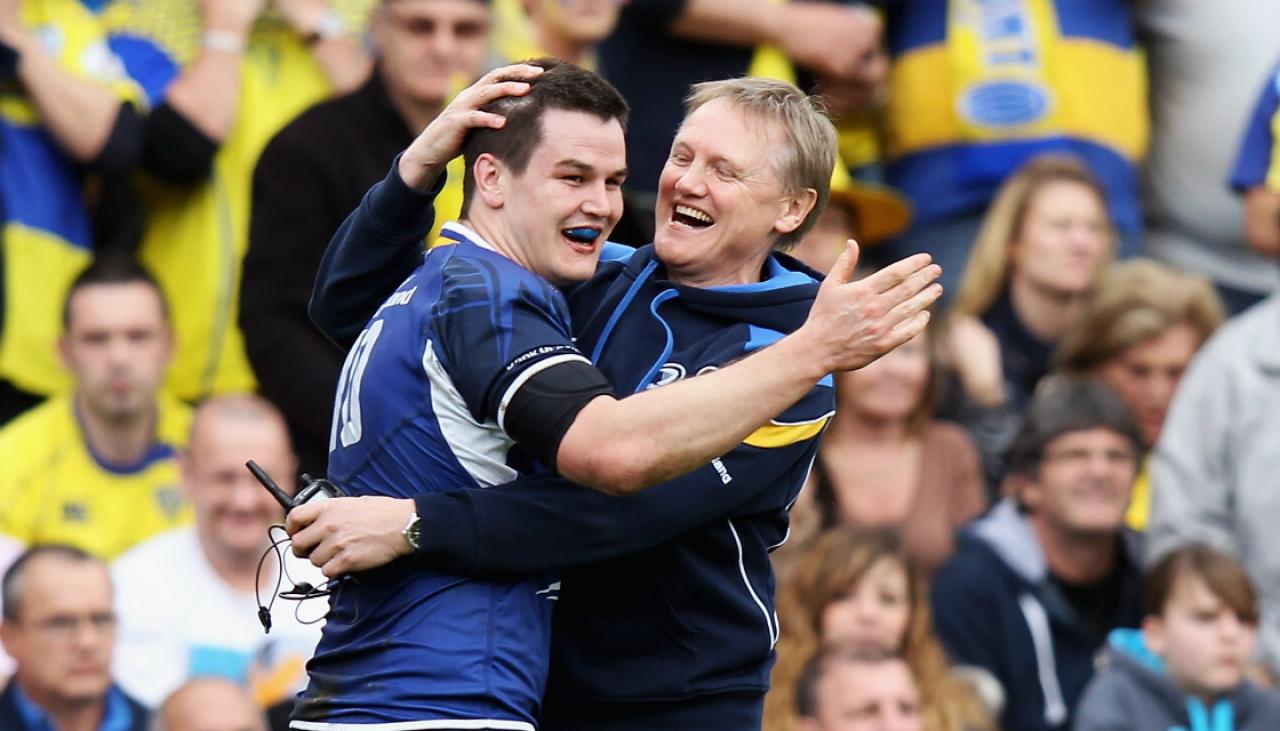 Some of the sports stories of the past that led sporting headlines around the world on May 19.

An agreement is reached among the three major southern hemisphere rugby unions (SANZAAR) to launch the annual Tri-Nations Championship and Super 12 club competition, to start in 1996.

The news came a week out from the start of the Rugby World Cup in South Africa and would ignite the dawn of professional rugby.

The All Blacks went unbeaten through the inaugural Tri-Nations, while the Auckland Blues crushed the Natal Sharks in the first-ever Super Rugby final.

The Bulls become the first South African team to win Super Rugby, after they beat the Sharks 20-19 in the final.

Kiwi coach Joe Schmidt guides Leinster to their third European title in the space of just four years, beating Ulster 42-14 in the Heineken Cup final at Twickenham in London.

Schmidt’s Leinster side was jam-packed with Irish internationals, as well as former All Blacks lock Brad Thorn.

Schmidt left his club post a year later to take charge of the Irish national side, a role he held until the end of the

Their first and only Champions League title was secured in a penalty shootout, after an 88th-minute equalising goal by French striker Didier Drogba.

American boxer Deontay Wilder has made a violent statement that he is the true king of the heavyweight division.

The WBC champion has viciously knocked out fellow American Dominic Breazeale inside the first round of their title fight in Brooklyn, New York.

Wilder entered the bout after the first setback of his career – a draw against Tyson Fury last year – but he made short work of Breazeale, who had lost just once in his 22 fights.

Ironically, that loss came three years ago against IBF, WBA and WBO heavyweight kingpin Anthony Joshua, via a seventh-round stoppage.