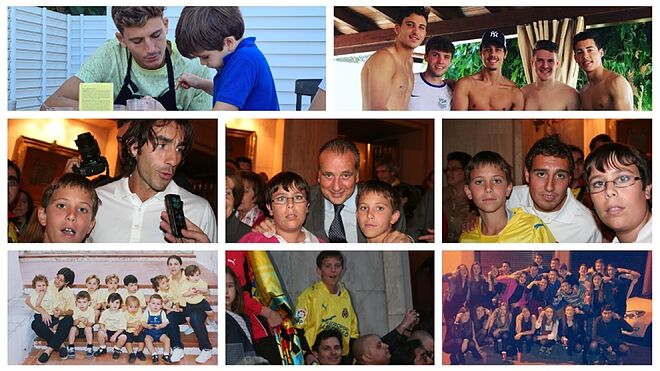 Pau Torres will lead Villarreal into the first European final of their history this evening. The Yellow Submarine take on the mighty Manchester United in the final of the Europa League in Gdansk, and Pau, the homegrown centre-back, will be a key figure alongside the grizzled Raul Albiol at the heart of Unai Emery’s defence.

Pau stepped on Villarreal’s training pitch at three-and-a-half according to Marca, standing out from his peers from the jump. He suffered an injury during a summer pre-season tournament that kept him out for a season, but he returned after a year out like a bull, with renewed impetus. Off the pitch, he retained his friends from his childhood, and is someone very much committed and connected to his

town and his community.

Today, Pau lives with his brother and his mother in Benicasim. He spent lockdown alone in his Villarreal apartment, and needed to take some fresh air. Six foot four and just 24 years of age, he’s spent his entire career at Villarreal aside from the 2018/19 campaign, which he spent in Andalusia with Malaga.

He’s expected to start for Luis Enrique’s La Roja team this summer at the European Championships, and has been linked with a big-money move to Barcelona, Real Madrid and the Premier League. But right now, undoubtedly, his sole focus is on helping Villarreal, his club, secure their first-ever major trophy at the expense of one of the biggest outfits in the world.