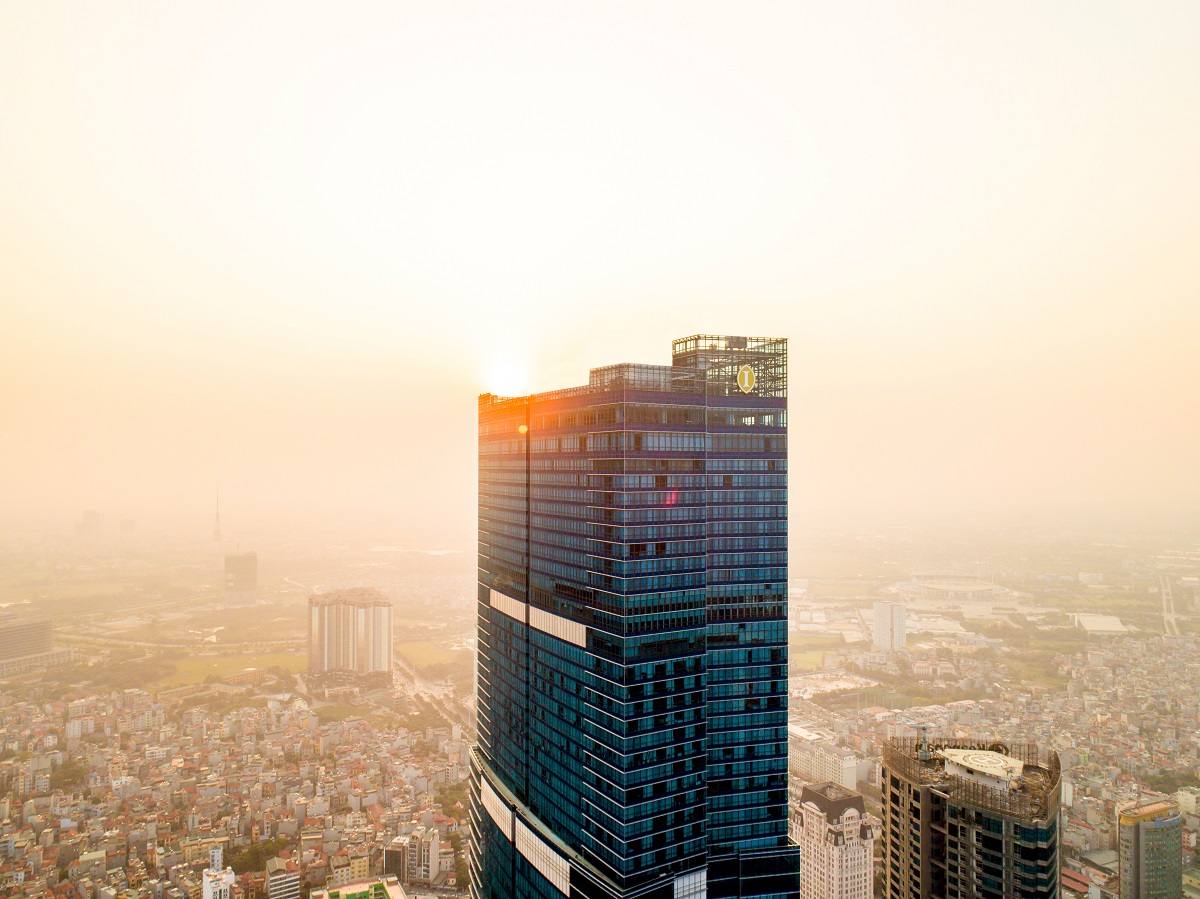 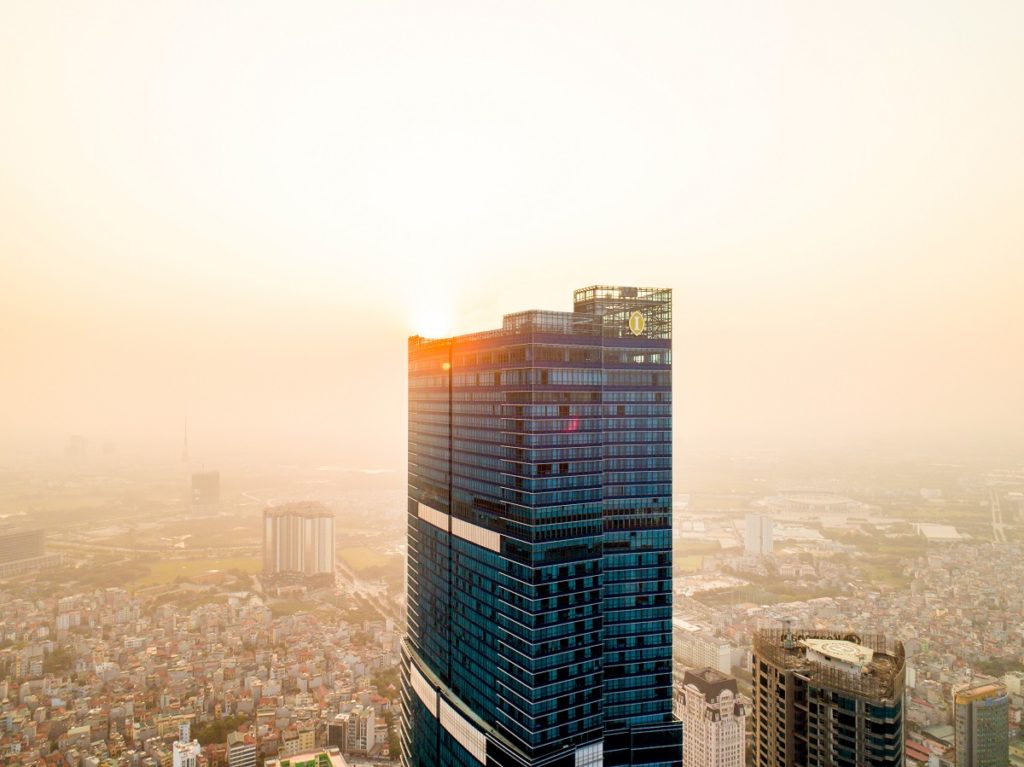 Proclaimed as the capital of Vietnam following the 1945 revolution, the resilient city of Hanoi has since transformed, with a growing number of international tourist arrivals, into one of Asia’s most developed cities. For the past 10 years, the city between two rivers, known for motorcycles whizzing by, centuries-old architecture and ancient traditions, has become an up and coming modern metropolis.

On top of it all, crowning Hanoi’s skyline is InterContinental Hanoi Landmark72, a luxury hotel built by IHG as one of its ‘new generation’ hotels. As the tallest hotel in Hanoi standing right at the centre of the new CBD (Central Business District), the property has, in a few years, earned numerous accolades for its high level of accommodation and services.

The past: Where the story begins 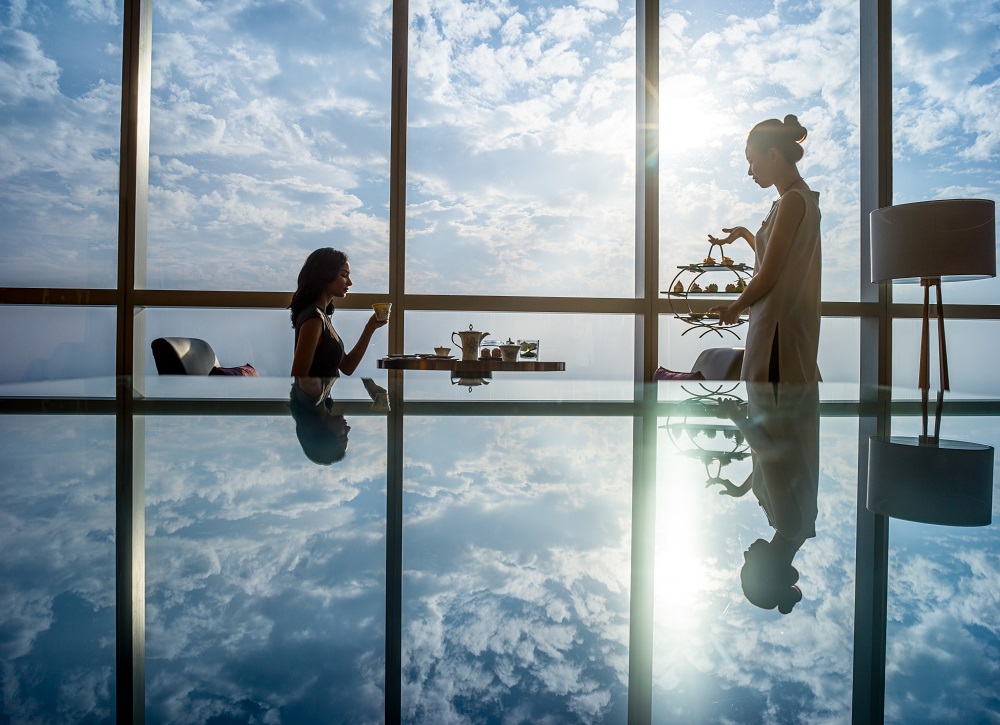 The Club InterContinental Lounge on the 71st floor

The hotel opened in August 2017 and was one of the quickest, most successful InterContinental openings in the Asia, Middle East and Africa region.

The recognition would later be translated to other prestigious accolades, including Asia’s Best Luxury Business Hotel by Haute Grandeur Global Hotel Awards. The hotel was also recognised in its 2nd year of operations, as Asia’s Best Luxury Meetings and Conference Centre by the World Luxury Hotel Awards 2019.

Robbert Manussen, the hotel’s General Manager, was among the first people to join the pre-opening team. He was one of the youngest hotel managers in the Middle East for IHG, and later became the youngest General Manager for an InterContinental property in the region.

“Creating memories for guests, colleagues and business partners to become one of Asia’s leading hotels”

Robbert commented: “Story-telling is at the core of our hotel. That is not only shown through more return guests, more loyalty and higher revenues but also a remarkably improved Guest Satisfaction Index and TripAdvisor ranking throughout last year, growing into one of the highest-ranked for our brand in the country and the region.

“I have been with InterContinental Hanoi Landmark72 close to three years now and I believe as time grows, so does my passion for the hotel. The team and I are determined to work together to reach our common goal of ‘creating memories’ for our colleagues, guests and business partners.”

The present: Growth and sustainability

3 Spoons, its restaurant, has become a popular culinary venue for groups and families for its expressive cuisine and creative approach of combining premium imported ingredients with local specialities. Meanwhile, The Hive Lounge has made a name for itself as the destination for artisan pastries and afternoon tea.

Furthermore, Chef Denvers Rattan and his team at Stellar Steakhouse also have had a fantastic year at the restaurant which is continuously voted as Asia’s Best Steakhouse by International Luxury Awards.

LED light replacement: All guest rooms and back-of-the-house areas now feature LED lights instead of halogen bulbs, which is a much more sustainable, energy-efficient choice and dramatically reduces energy consumption for the hotel.

Soap for Hope and Linen for Life programs: The hotel continues to work with Johnson Diversey Vietnam on two meaningful recycling projects, turning old used soaps and line discards from the guest rooms, into necessities for poor and disadvantaged families in rural areas.

Polar Bear Christmas Tree: For Festive Season 2020, the hotel created a giant Christmas Tree made of 1,200 Polar Bears, which is not only a fashionable addition to the decorations, but the polar bear is also available for purchase by guests. For each bear sold, the hotel will donate another bear to children hospitals or orphanages in Hanoi. 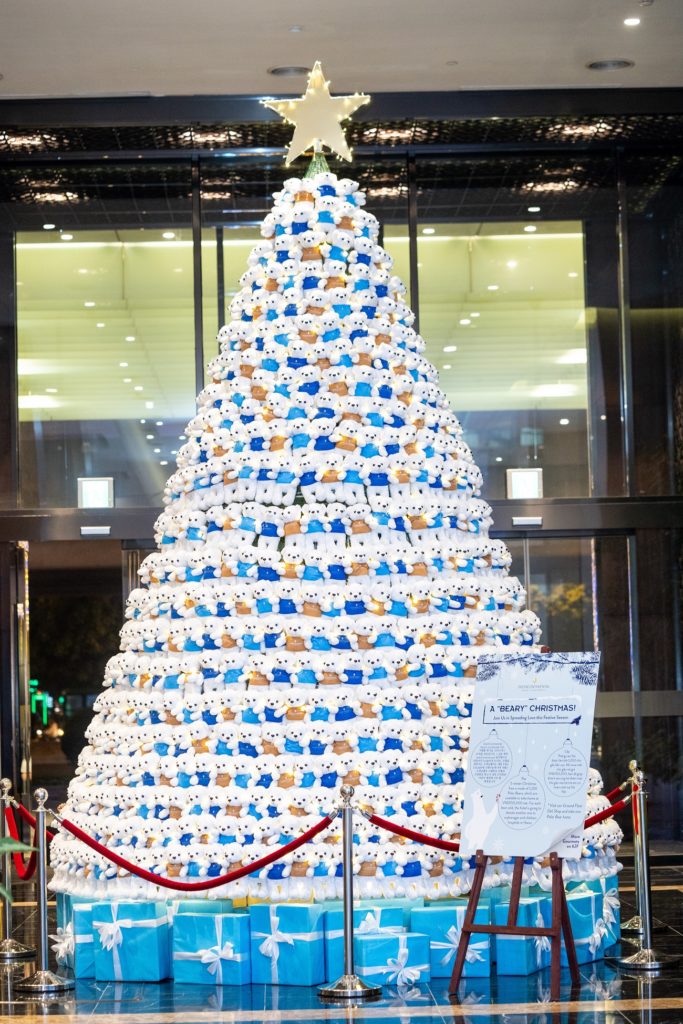 The future: To become the leading hotel in Asia

Robbert added: “At the heart of all that we do is a culture of passion and pride that inspires our colleagues to leave a lasting impression and unforgettable memories for all guests. Such a belief surrounds our learning culture, and our team is encouraged to always, every day, make at least one guest so happy, so impressed that they come back to the hotel because of them.”

InterContinental Hanoi Landmark72 provides 359 luxury guest rooms including 34 suites (all with panoramic views), five theatrical restaurants, as well as the largest and most modern convention centre in the city. Aside from the luxurious facilities, the personalised services as well as creative touches throughout the meetings experience, from dining options to entertainment, make it special for meeting planners and event delegates.