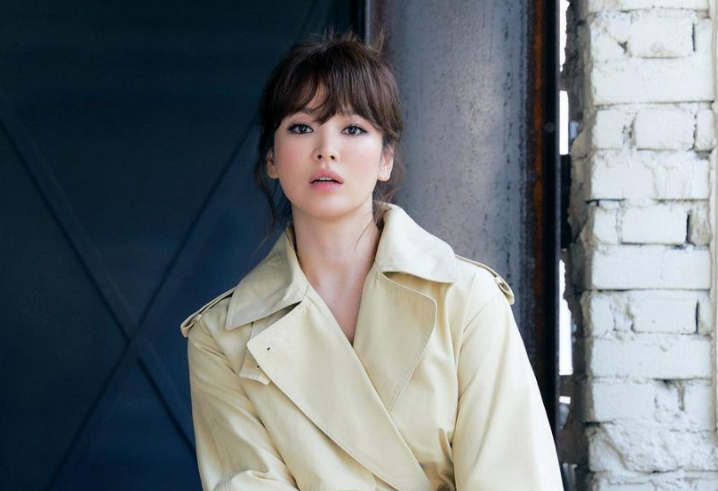 Song Hye-kyo is set to star in “The Glory,” an upcoming South Korean series about revenge and bullying.

In a Soompi report on Friday, production company Hwa & Dam Pictures revealed more details about the new project after confirming that the renowned actress would team up yet again with “Descendants of the Sun” screenwriter Kim Eun-sook.

“‘The Glory’ will contain the interesting storyline of writer Kim Eun Sook, the perfect acting transformation of Song Hye-kyo, and the powerful and delicate producing of director Ahn Gil-ho, so everyone can look forward to it.”

“The Glory” is about an aspiring architect in high school who had to drop out after suffering from brutal school violence.

Years later, the bully has a kid and sends the child to elementary school while the survivor becomes a homeroom teacher. She then starts her intricate plan of revenge toward her perpetrators and the bystanders who let her suffer.

The series is reported to have multiple seasons, with the first one consisting of eight episodes.

Although no release date has been announced, filming has been scheduled to begin in the second half of 2021.

In 2016, the actress starred in the hit television drama series “Descendants of the Sun.” Because of its popularity, GMA-7 created a Philippine adaptation of the South Korean series starring Kapuso actors Dingdong Dantes and Jennylyn Mercado.

After starring in the acclaimed series, Song Hye-kyo led the cast of “Encounter” with Park Bo-gum in 2018. – Kaela Malig/RC, GMA News