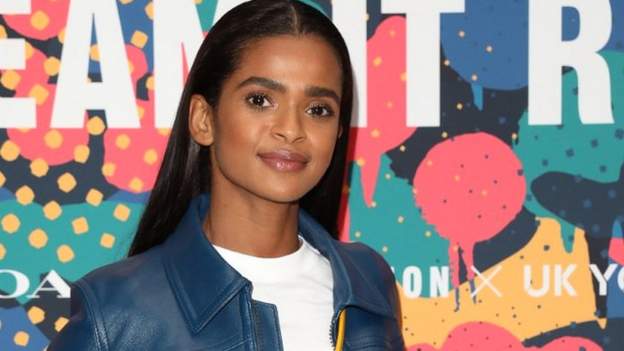 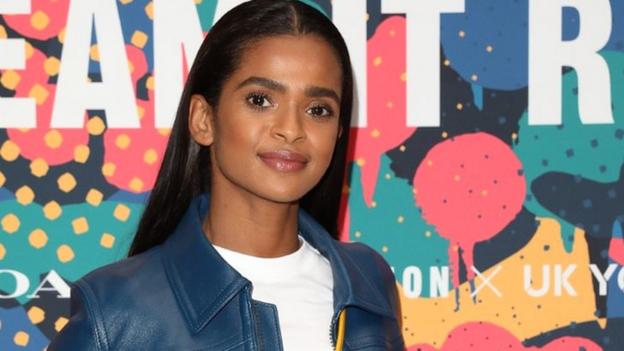 Ramla Ali, a former British champion turned model turned Anthony Joshua and Meghan Markle protégé, begins a professional career on Saturday which the former refugee hopes will take her to both world and Olympic glory.

The super-bantamweight fights Germany’s Eve Hubmeyer, who won her sole previous fight by knock-out, at London’s Wembley Arena on the undercard of the Derek Chisora-Oleksandr Usyk fight.

Perhaps fittingly for a woman whose life – which includes fleeing Somalia’s civil war as a child – has been highly eventful, the build-up has been anything but easy.

“On Monday night, I thought I wasn’t going to be competing and I was going to say ‘screw it’ and order a pizza,” she said.

All hopes were off after her scheduled opponent from Eastern Europe pulled out after unexpectedly failing a pregnancy test six days ago.

“Then on Tuesday, I had an opponent. So I’m glad I stuck with it,” Ali added.

Having once kept her boxing secret from her family fearing they would disapprove, Ali is fighting for the first time since signing for promoters Matchroom and heavyweight champion Anthony Joshua’s talent agency.

She may be the first Muslim woman to win an English boxing title but she has since switched allegiances to the land of her birth Somalia, which she fled while a toddler in the 1990’s.

After her elder brother was killed by a mortar, the family drove through a hail of bullets – which killed some in their vehicle, as Ali’s mother recalls – to escape Mogadishu before enduring a nine-day boat journey to Kenya during which many passengers died of starvation.

From refugee to royalty

Ramla Ali shared her story with BBC Africa in 2018

Arriving in London as a refugee, Ali has not only won titles in both Britain and Africa but also now has the world heavyweight champion to call on for advice.

“Any time I need him, Anthony is just a phone call away,” says the African featherweight champion.external-link “There’ve been loads of times I’ve been on a down and I’ve messaged him and he’s always got some positive things to say, which is really, really nice.”

“2020 has been horrible so to hear him say those really nice words he said – ‘Long may she reign’external-link – just tips your 2020.”

After appearing on the front cover of a Vogue edition guest edited by the then Duchess of Sussex last year, Ali has also been dubbed Meghan Markle’s favourite boxer.

“I hope I am,” she says, before explaining how she initially ignored Markle’s call. “I didn’t pick up because, you know, who picks up private numbers?

“It went once, twice, so the third time I thought ‘I’m going to pick it up because it could be my mum and she

“So I picked up and she said ‘Hi, is this Ramla?’ ‘Yes, who’s this?’ ‘It’s Meghan’ and I said ‘Meghan who? Sorry, I don’t know any Meghans’ and she just said ‘Meghan, the Duchess of Sussex’ and then we had a really nice conversation.” 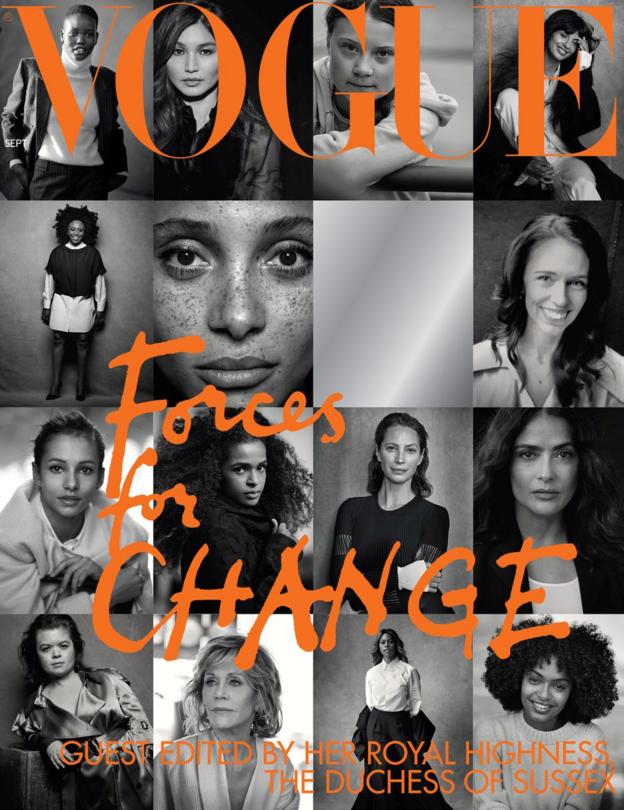 Ramla Ali, pictured second from left in the third row, appeared on the cover of Vogue last year

Ali has shot to prominence because of her boxing but her back story has attracted vast interest and also, crucially for the 31-year-old, is creating change back home in Somalia, a country that is often described as a failed state on account of its instability.

“A famous political activist out of Somalia sent me a video about two girls who took up the sport of boxing and she was saying ‘you’re inspiring many, you’re inspiring a new generation’ and that’s amazing,” said Ali.

“That’s the sort of change I’ve always wanted to see in the country – to see that women are not afraid to do what they want, to be who they want and not afraid to challenge the stereotypes.

“From a young age in Somalia, you are nurtured into becoming someone’s housewife. My mum was never allowed to go to school so my mum is illiterate. So to know that I’ve inspired girls to take up the sport of boxing is definitely the sort of change that I’ve always wanted to see.”

Ramla Ali tells BBC Sport Africa about Anthony Joshua, her dreams of glory and of bringing change to Somalia

But she is hoping to go a few steps further by not only becoming the first Somali to go to the Olympics but also win a world title.

“I think it would mean more to everyone else,” she told BBC Sport Africa.

“Obviously, it would mean a lot to me to know that the years and years of sacrifice have finally come to fruition, but I feel like there would be parties outside in Somalia and fireworks going off – I think it would just be like a month-long celebration, which is quite nice.”

“Somalis are mainly known for horrible things – piracy, famine, war – so to give Somalia the opportunity to be known for something other than that would obviously be amazing and I feel they would be very appreciative as well.”

First though, the latest stage of her extraordinary journey is just hours away.

“My story did get me through the door and people say ‘does she deserve it?’ but the next step is to prove I’m more than just a story, and I’ll do that with a nice win on Saturday.”