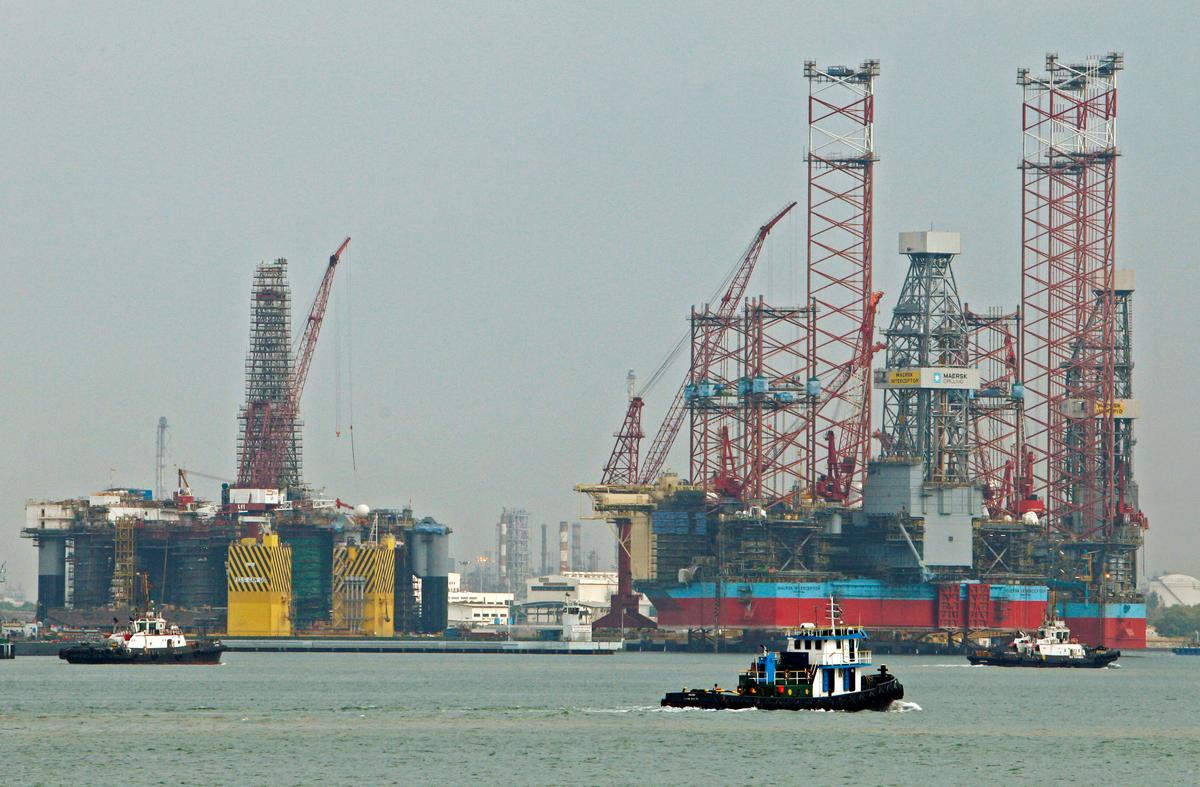 SINGAPORE (Reuters) – A big drag on Singapore’s growth in recent years, the embattled offshore and marine industry, has broken a three-year losing streak. Yet industry executives aren’t betting on a return to the glory days anytime soon.

The industry, along with a top-class finance sector, has been a key pillar of Singapore’s economic transformation into a first world economy since independence from British colonial rule in 1965 and a source of national pride. But a 2014 collapse in oil prices has resulted in thousands jobs lost, several defaults and billions of dollars in debt restructurings.

Now, as oil prices LCOc1 pick up, the industry is coming back to life. A 28.3 percent year-on-year jump in output from the marine and offshore engineering sector in June was the biggest since March 2014.

However, Singapore’s battered companies are bracing for a long period of convalescence. The specialist divers and engineers servicing rigs in Southeast Asian waters have moved on and may be unwilling to return for lower wages.

Bankers, having been bitten by the sector, are reluctant to lend. And oil prices have recovered almost too quickly for oil exploration and production clients to have the confidence to turn enquiries into actual orders.

“While we may be at the bottom of the cycle, we view the recovery as more gradual with risk of most new order wins being low or zero-margin jobs,” said Ajay Mirchandani, head of research for ASEAN at JP Morgan. “We won’t be anywhere near the glory days for the foreseeable future.”

Take Kim Heng Offshore and Marine Holdings (KIMH.SI), a firm which provides rig services and owns shipyards. During the downturn, it slashed its workforce by a third, cut salaries by 10-20 percent, and sold around seven barges.

As oil prices recovered, it has gone into distressed sales and bought several vessels used for towing and anchoring rigs, for as little as $3.2 million apiece, about 10 percent of their usual price.

It plans to own 15 of them, hoping for help from private equity investors.

But this is investment for the future and ploughing more funds into the sector is reliant on how oil prices fare. Oil prices need to sustain their recovery into next year to boost client sentiment, CEO Thomas Tan told Reuters.

“Eventually the increase in oil prices will give (companies) enough money to reinvest in the future, which may happen probably next year,” he said. “They are slowly increasing their investment but not in a big way. Demand is still pretty slow.”

Growth in Singapore’s trade-reliant economy had slowed in the wake of the oil price crash. It has since recovered as output in sectors like electronics surged, though economists say the city-state faces growing headwinds from a bitter U.S.-China trade dispute.

The offshore and marine engineering industry’s direct output contribution has more than halved since 2014 to about 1 percent of the city-state’s economy, but its significance extends beyond manufacturing: real estate has been pressured as companies needed less office space and fewer workers needed housing. Well-paid engineers have stopped browsing the shopping malls.

And executives doubt they can bring them all back.

“During this whole crisis … we lost quite a lot of this talent to other industries, so to build it up again will take some time,” said Sean Lee, chief executive of Marco Polo Marine (MAPM.SI), which owns offshore support vessels, tugs and barges and recently finished restructuring its debt after getting “almost zero” enquiries in the previous two years.

“It is going to be difficult to attract new people or even bring back those who have left,” he said.

Even sector heavyweights Keppel Corp (KPLM.SI) and Sembcorp Marine (SCMN.SI) said recently they were not hopeful of any quick recovery.

“While overall sentiment and offshore capex spend have begun to improve, it will take some time before sustained new orders occur,” Wong Weng Sun, Sembcorp Marine’s chief executive, said at its results briefing this month.

What happened to PIA’s glory days? – The Express Tribune Blog