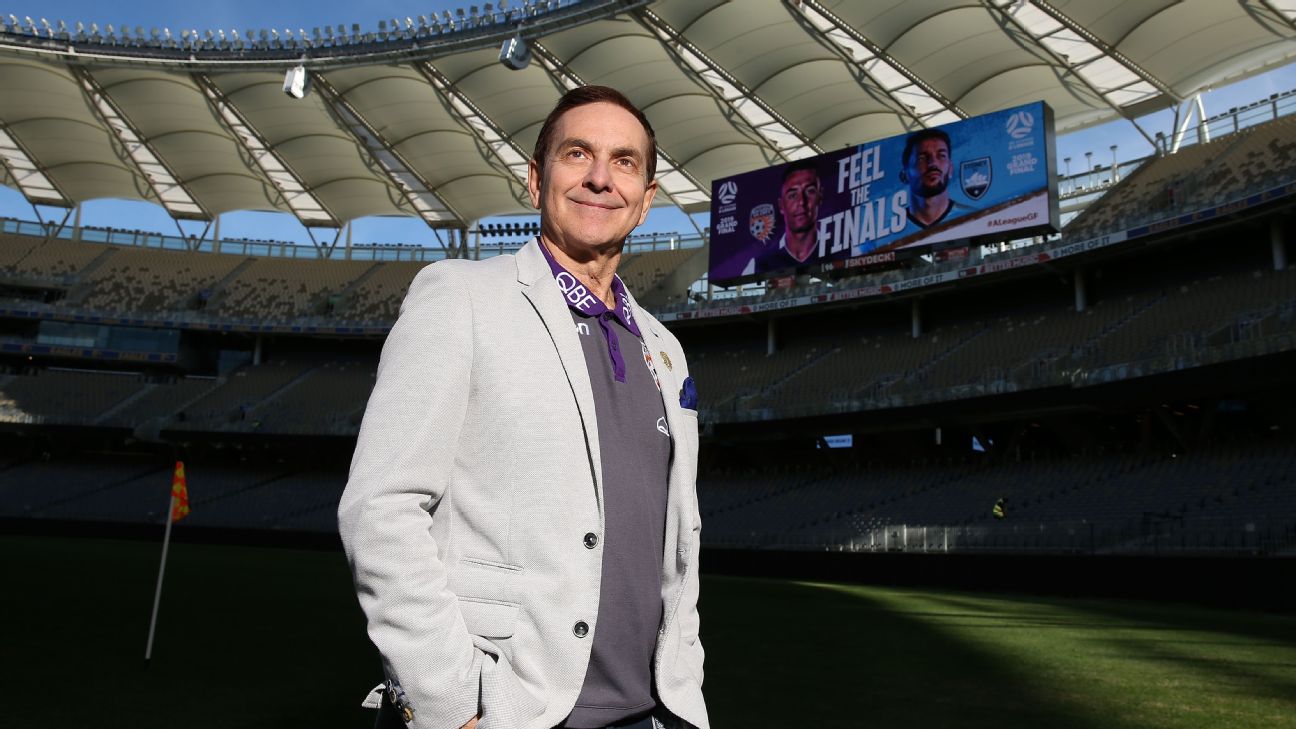 Less than a week after Football Federation Australia suspended the 2019-20 A-League season until at least April 22 due to the coronavirus outbreak, Sage has stood down all of the club’s players and staff.

The decision prompted an angry response from the PFA, who have promised to initiate legal proceedings if Sage doesn’t reinstate players immediately.

“A fortnight ago, it was fine to relocate players to the east coast away from their families and expose them to a global pandemic,” PFA chief executive John Didulica said.

“Now, when the opportunity arises, it is considered acceptable to stop paying them.”

However, Sage is unrepentant and believes his action is no different to any other business during the coronavirus pandemic.

“The whole of the income structure of the league has stopped. There’s no income,” Sage told AAP.

“The FFA has stopped the league. What do they expect?

ing the same thing in the next three days. So what are they going to do – sue everybody?”

While Sage believes his actions will be replicated by other clubs in coming days, the PFA says it will react similarly if another club stands down its players.

Sage says the club will not receive $800,000 from their four home games and he had to take drastic action to ensure the Glory remain solvent.

He was also mindful many A-League players are coming off contract at the end of May and those from overseas or interstate would be seeking to travel home before restrictions prevent them returning.