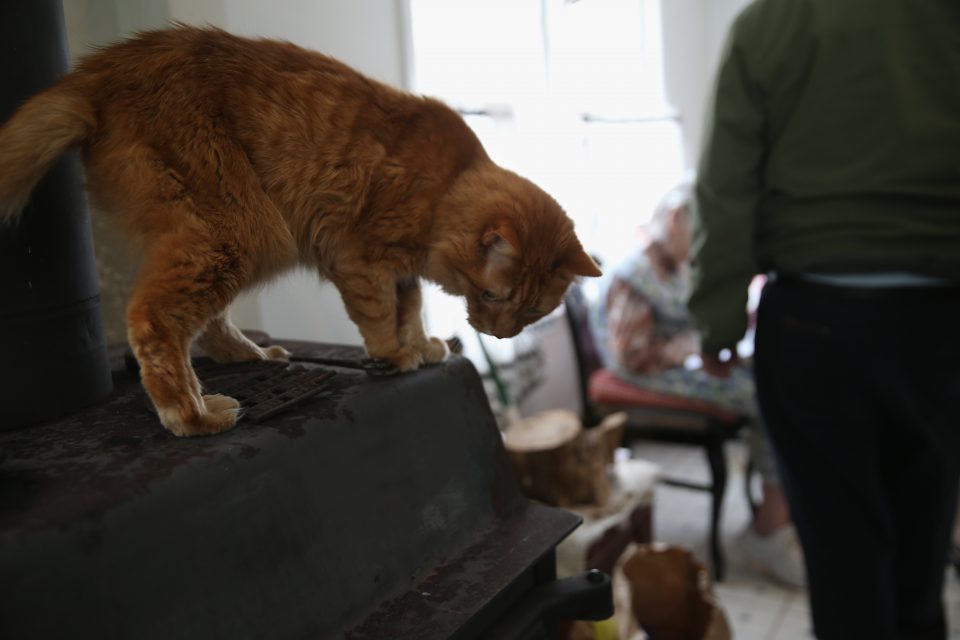 Pets at Home is making progress in its bid to be top dog in the UK pet market, announcing a 12th consecutive quarter of growth in this morning’s trading update.

The grooming company, which has said that it wants to generate 50 per cent of its revenue through services, saw group revenue grow 7.9 per cent to £255.9m.

Retail revenue rose 7.2 per cent, while revenue in the company’s veterinary care division increased by 14.4 per cent.

Peter Pritchard, group chief executive officer, commented: “Our sales performance in the quarter proves once again that by offering convenient and affordable pet care to customers, we can further strengthen our market leading position.

“Against a backdrop of unprecedented consumer volatility, our continued momentum leaves us very much on track with our plans for the year.”

An especially busy Christmas period helped push the firm’s sales, as it groomed 80,000 dogs in the third quarter.

The high street firm generating an extra £1m by grooming 27,555 dogs in the week before Christmas alone.

“There’s no doubt that in the same way that people like to get their own hair done for Christmas, owners like to make sure their dogs are looking their best for the family photos.”

The group also said that numbers for its subscription services has hit 850,000, whilst it also launched 9 new pet care centres in the quarter.

Sophie Lund-Yates, equity analyst at Hargreaves Lansdown, said: “Pets at Home’s strategy is fetching results. The third quarter saw the group post record trading days, both on and offline, which is a feat many retailers could only wish for.

“What’s promising is Pets has been able to make the most of cross selling. That gives a real insight into the group’s USP – it’s branded itself as a place for pet owners to take care of all their animal errands, and the offer of an overall experience is helping sales.”

Today’s update is a vindication for the firm’s leadership, who announced in late 2018 that the company would launch a major restructuring.

Pets at Home said that its guidance for the new year was unchanged. Shares rose near three per cent in early trading.