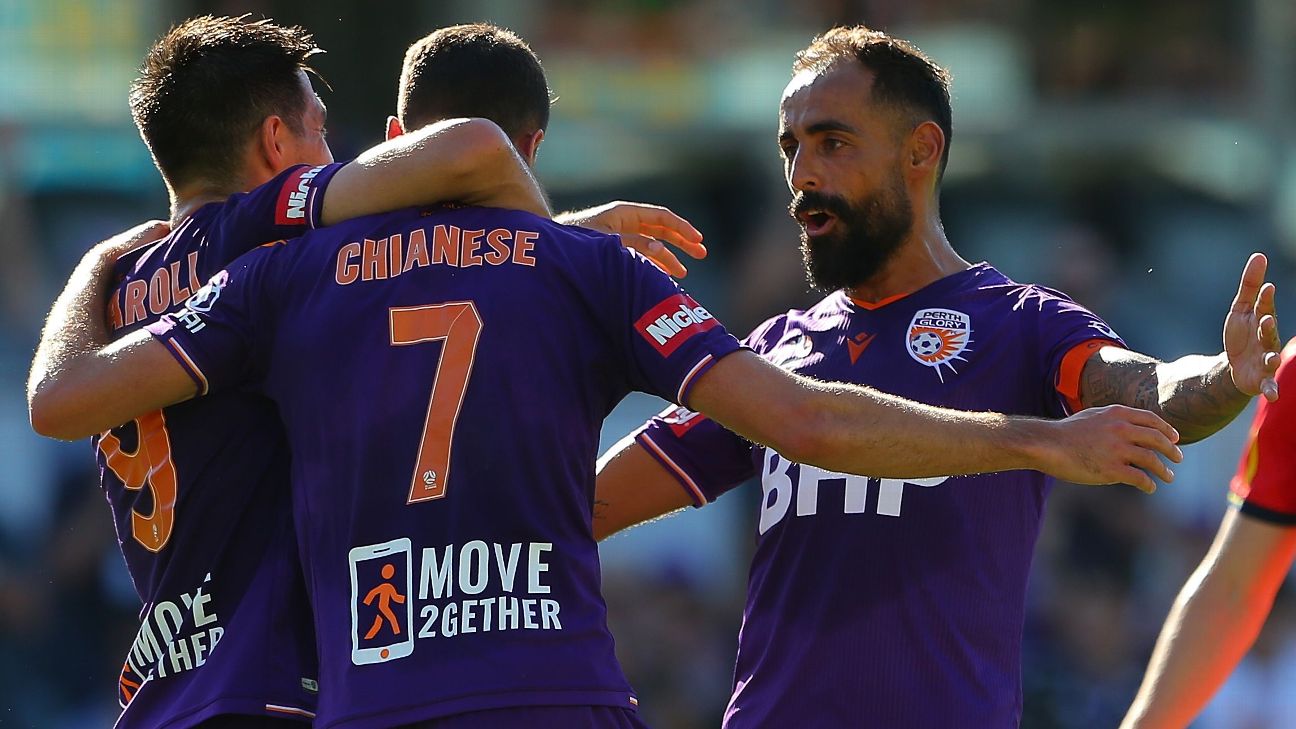 Perth Glory owner Tony Sage has reached an agreement with a UK-based blockchain trading firm to sell a majority stake in the A-League club.

London Football Exchange (LFE) announced late on Wednesday it had entered into an agreement to acquire a majority shareholding of the Glory.

Sage has previously said the firm would be buying an 80 percent stake in the club while he would retain the other 20 percent and stay on as chairman.

The sale is subject to FFA approval but LFE founder Jim Aylward said it was the first step in the company’s ambitions to acquire at least seven professional football clubs around the globe.

“Great news,” Aylward said. “You’re going to see lot more stuff about Perth, about our relationship with them, about our plans moving forward, what the vision is. How Tony’s role as chairman of Perth Glory and chairman of the LFE football group works.

“We can start talking about that now because we’ve got the first club.”

An FFA spokesperson told AAP that Sage had been keeping the governing body updated about the negotiations.

“Any sale of part of a club is subject to the approval by FFA,” the spokesperson said.

Founded in 2016, LFE has ambitions about creating a trading system using a cryptocurrency token which people can use to purchase shares, merchandise, tickets or experiences direct from football clubs.

In a statement the company said it raised $70 million U.S. via a digital token offering in 2018 and launched its LFEC token on leading cryptocurrency exchanges.

Sage told Perth radio station 6PR on Wednesday as well as the Glory, the company had made offers for a French club, an Italian club and an English Premier League club — reportedly Crystal Palace.

As well as retaining his Glory chairman’s role, Sage will be the LFE football group’s chairman with control of any club the company acquires.

“The fact that the LFE is designed and manned by fans for fans makes me proud to say I am part of the team and that PGFC is the cornerstone of this wonderful project,” Sage said.

The Glory are one of three wholly Australian-owned A-League clubs along with Sydney FC and Melbourne Victory.

For Greater Glory The True Story of Cristiada [Hindi] (2012)