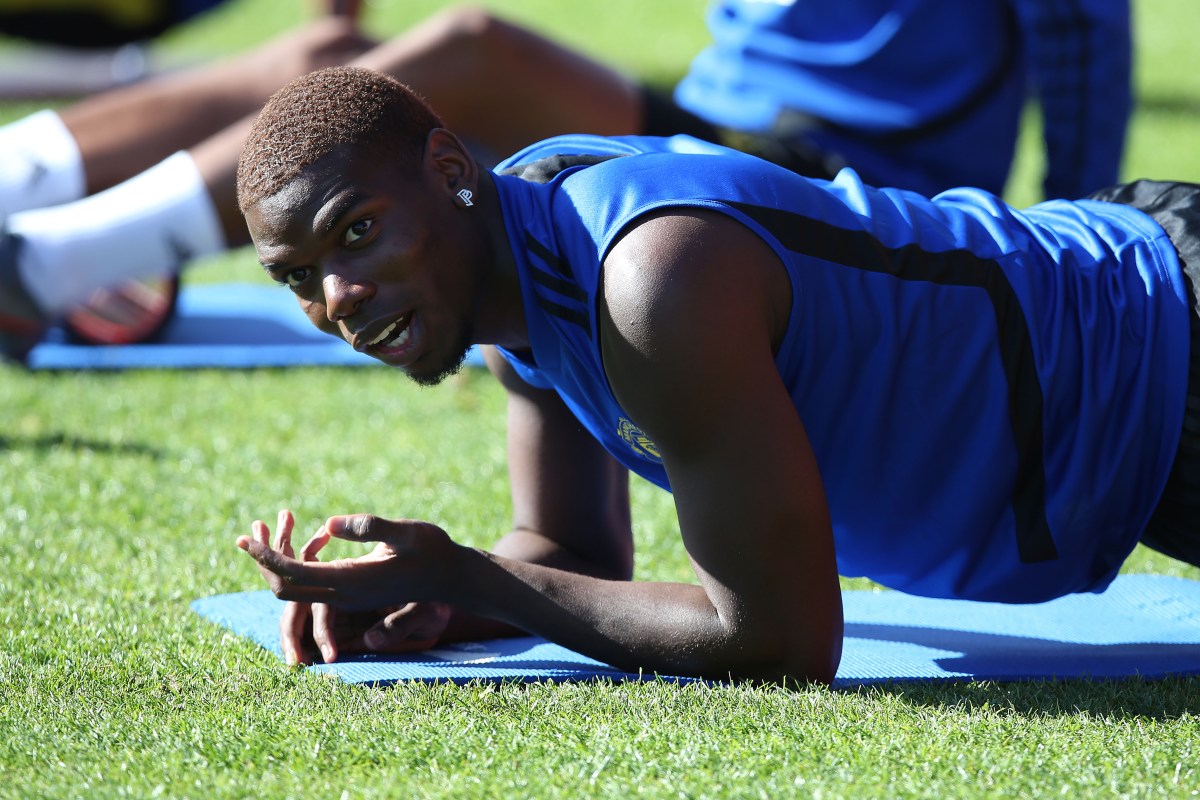 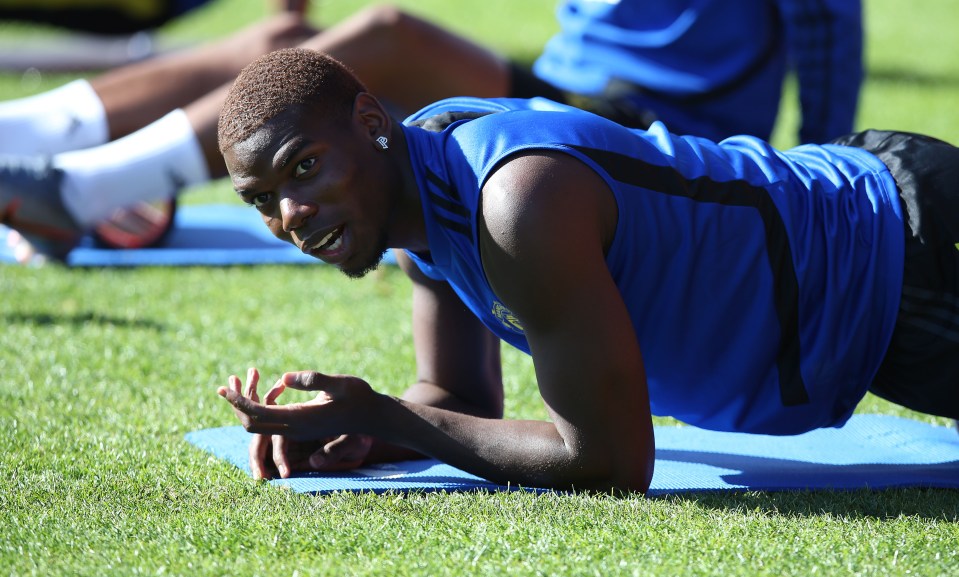 The confirmation came after Real Madrid target Pogba admitted ‘it could be time for a new challenge’.

Despite his desire to leave, the 26-year-old is set to play a part in United’s pre-season tour of Australia.

Ole Gunnar Solskjaer’s side face Perth Glory and Leeds United before jetting off to play Inter Milan and Sevilla in Singapore and China, respectively.

There could be debuts for summer signings Daniel James and Aaron Wan-Bissaka this weekend. 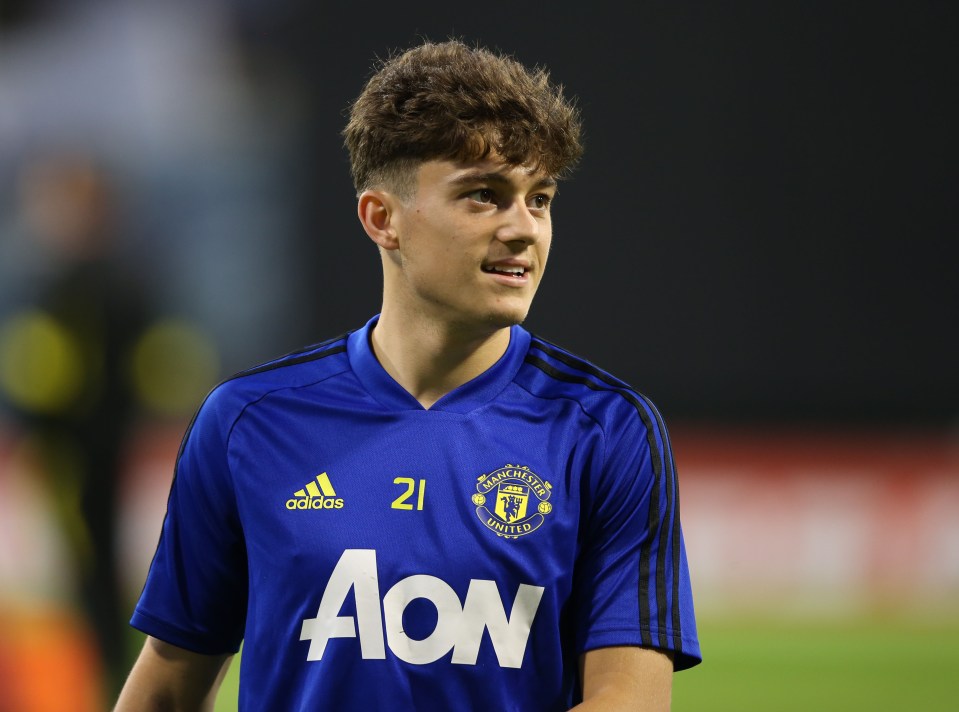 Daniel James is an exciting addition to Manchester United’s squad

James will be hoping to hit the ground running after an impressive breakthrough 2018/19 season with Swansea, while Wan-Bissaka is expected to become the club’s first-choice right-back.

Romelu Lukaku, who has been heavily linked with a move to Serie A giants Inter Milan, and Anthony Martial could sit out of the Perth Glory clash after picking up knocks in training.

Marcus Rashford is likely to lead the line as he hopes to improve on his 13-goal tally from last season.

Premier League Team of the Weekend, including Man City and Tottenham stars

Man United vs Arsenal: The decline of a once great rivalry

There could also be starts for United academy graduates Mason Greenwood and Angel Gomes who were both given first-team minutes by Solskjaer last term.

Axel Tuanzebe, who won promotion to the Premier League with Aston Villa in May, could also have a chance to impress Solskjaer after returning from his loan spell.

Reports claim David de Gea is close to signing a new United deal and is set to keep his No.1 spot despite a shaky end to the 2018/19 season. 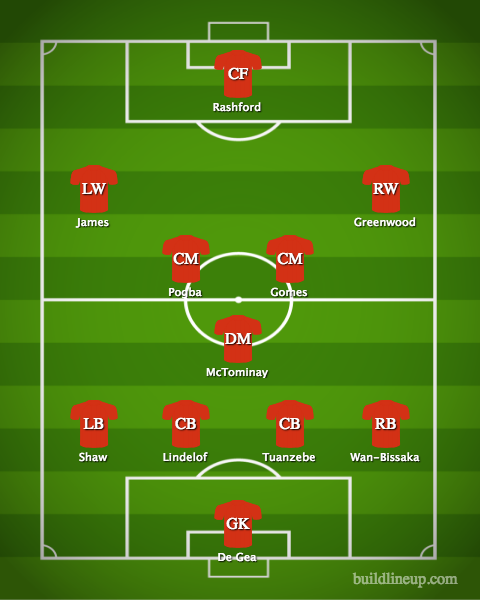 Is this how Manchester United could line up against Perth Glory?