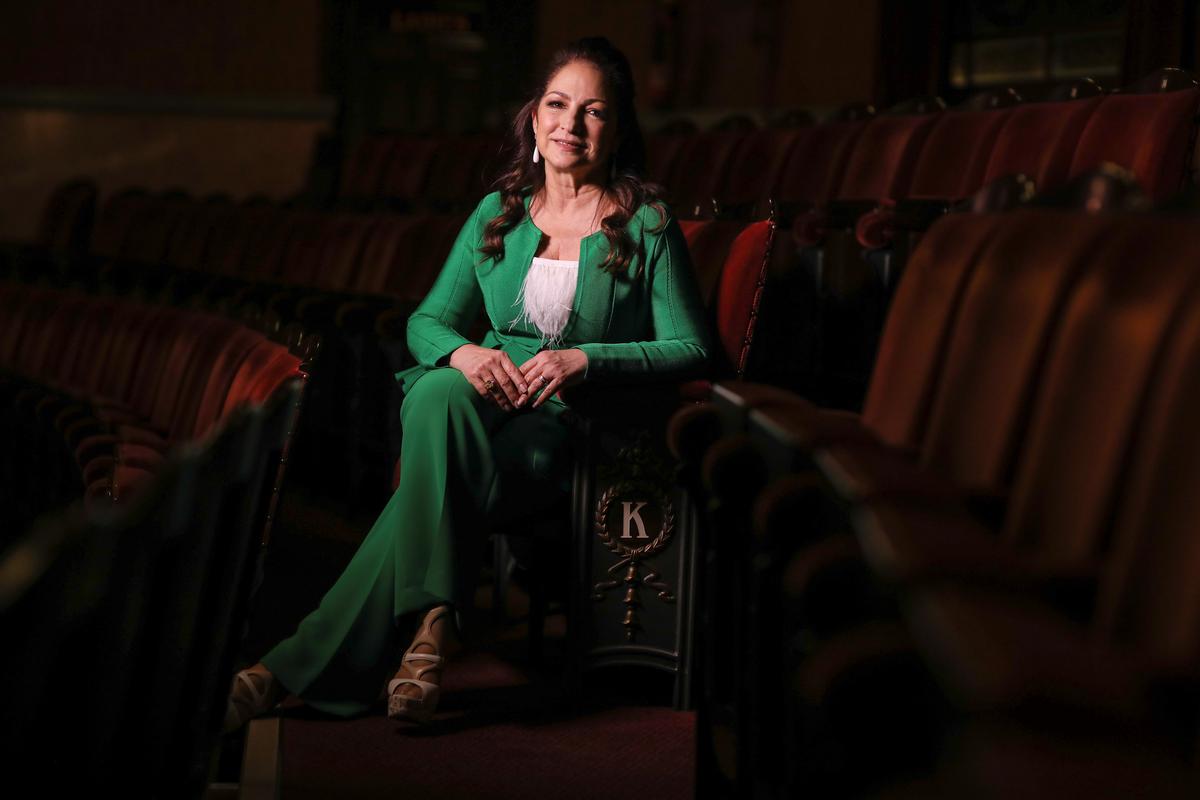 “On Your Feet!” will feature some of her most famous hits such as “Rhythm is Gonna Get You”, and “Don’t Want to Lose You Now” and will track the couple’s childhoods in Cuba, their meeting in Miami and path to worldwide fame.

“Music is the core. It got us, both Emilio and I, through our most difficult moments and it continues to enrich our lives.

She and Emilio have been married for 40 years.

The part of Gloria will be played by Christie Prades.

“You’re going to get the hits that people know here,” she said, but there will also be lesser-known songs that match the scenes, she added.

Working on the musical has seen her relive some painful, intense moments. 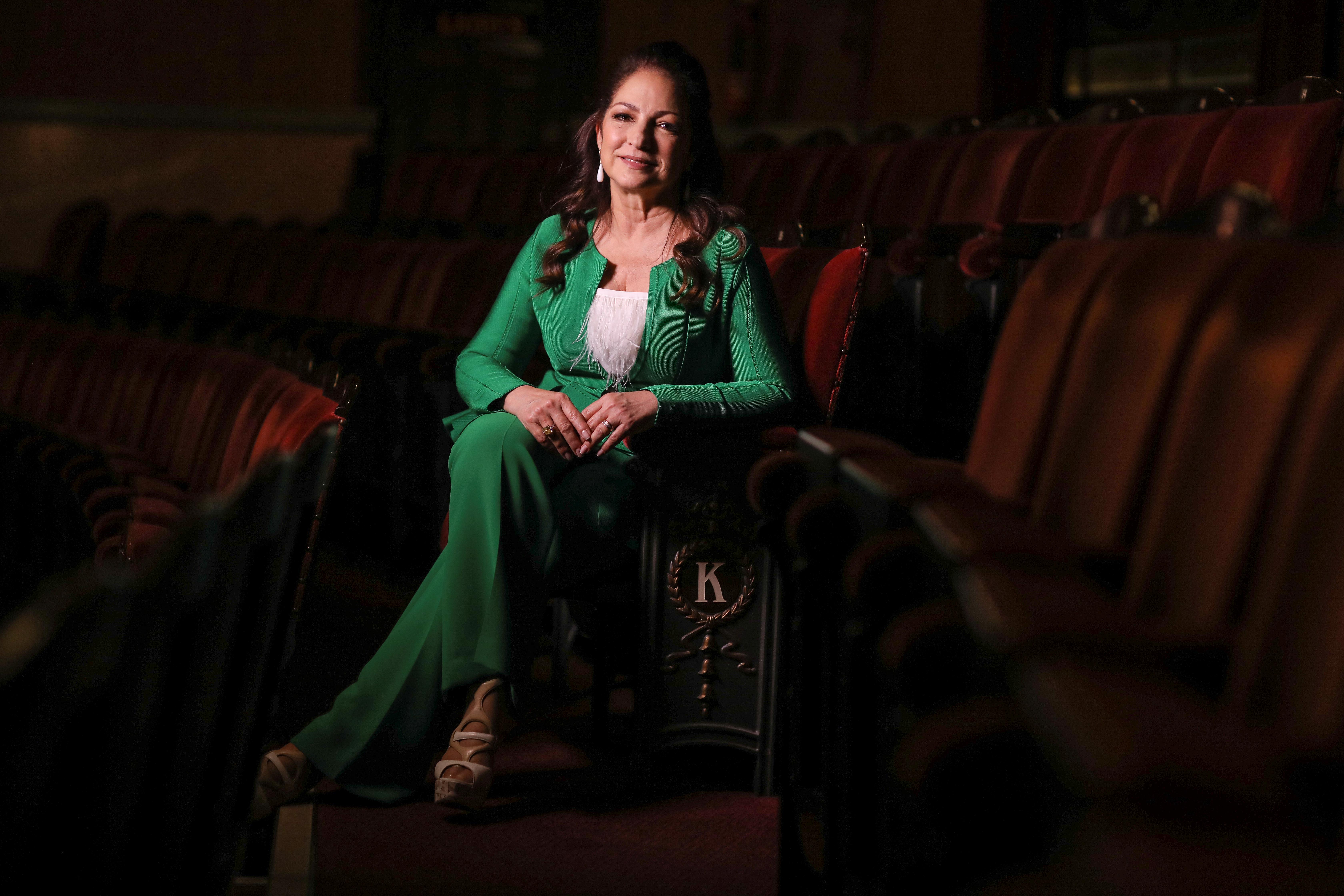 “I have cried more in the last five years than in my entire lifetime because emotionally, you know, you just keep reliving things.”

Gloria Estefan has sold more than 100 million records worldwide and is the most successful Latin crossover performer in the history of pop music. She and her husband have won 26 Grammy awards between them.

The show will run at the London Coliseum from June 14 to Aug. 31, and before that for seven dates at Curve, Leicester.

We Asked People Why They Use Glory Holes. Boy, Did They Answer.