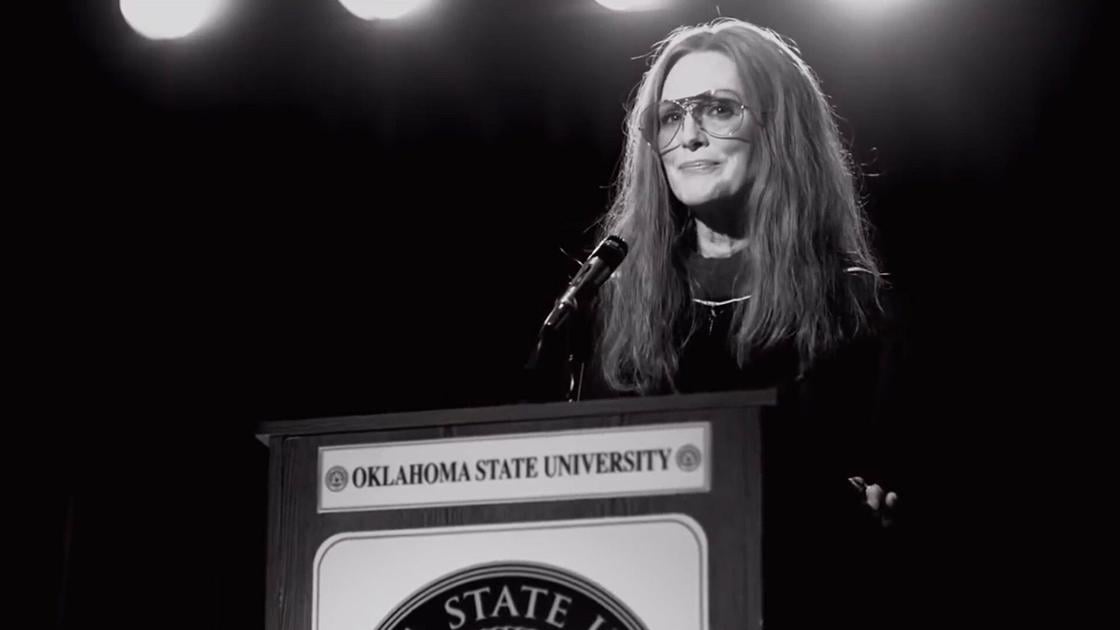 Movie critic Bruce Miller says “The Glorias” brings us four actresses, who play Gloria Steinem, telling her story from childhood to today. Also, “The Boys in the Band” is an insightful glimpse at a closeted time in gay history.

Movies in a Minute: ‘The Glorias’ & ‘The Boys in the Band’

Movies in a Minute: ‘The Empire Strikes Back’ & ‘Kajillionaire’

Movies in a Minute: ‘The Nest’ & ‘Antebellum’

Movies in a Minute: ‘I Am Woman’ & ‘The Broken Hearts Gallery’

Related to this collection

Also, an album focused on social justice from Jay-Z’s Roc Nation, the final episodes of “Supernatural” begin on the CW, and coming-of-age drama “Charm City Kings” comes to HBO.

On Halloween weekend, movie critic Bruce Miller says “Spell” is a scary movie amped up with moments that will keep you housebound. Also, “Come…

You don’t have any notifications.

Get up-to-the-minute news sent straight to your device.

Stories – the guts and glory