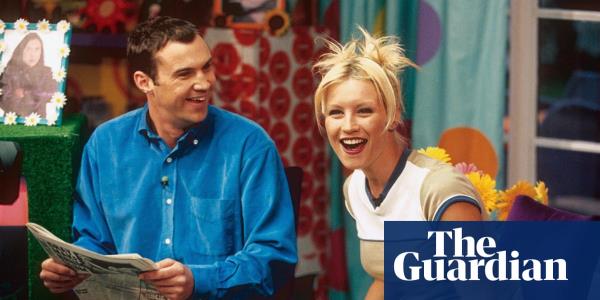 It was the star-making TV sensation that brought cheeky irreverence to the pre-pre-watershed slot. At a time of crisis, we need it back more than ever 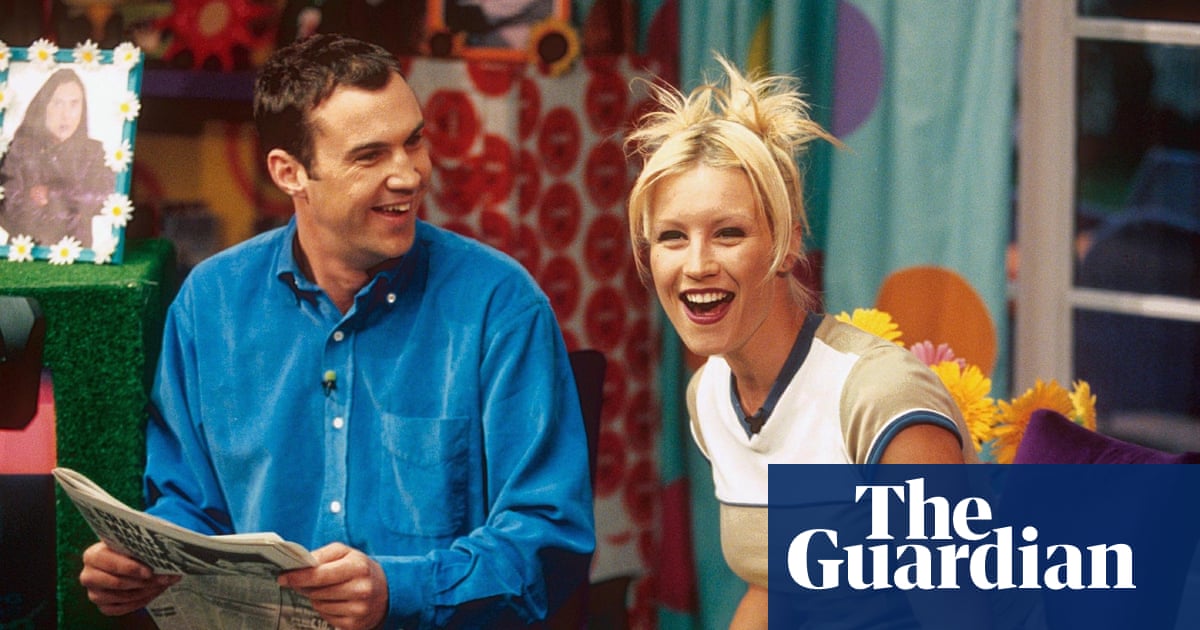 In the current what-the-bollox-ness of 2020, now that we’ve all been sent to our rooms for being naughty, the TV people have decided that we need to be cheered up. Cue an influx of feel-good

repeats, box sets, Mr Motivator for some reason, Jamie Oliver for some reason and, finally, finding an excuse to get rid of the Question Time audience (may they never return). But what about afterwards, the When-this-is-over™? Surely, in the new reality, the nation will need a bit of a lift?

And surely Piers Morgan is not the man to do it. So, what is the solution? Perhaps, just perhaps the Big Breakfast is exactly what we need in these troubled times.

had just been punched squarely in the stomach by Black Wednesday, having only just emerged from the crash of the late 80s. People’s spirits were never going to be lifted by the super-serious and terminally beige

Breakfast News, a TV-AM that had been read the last rites or, indeed, Channel 4 Daily. Salvation appeared in the unlikely shape of Bob Geldof and his production company, Planet 24 and on 28 September of that year, a TV revolution started.

Michigan football will return to glory