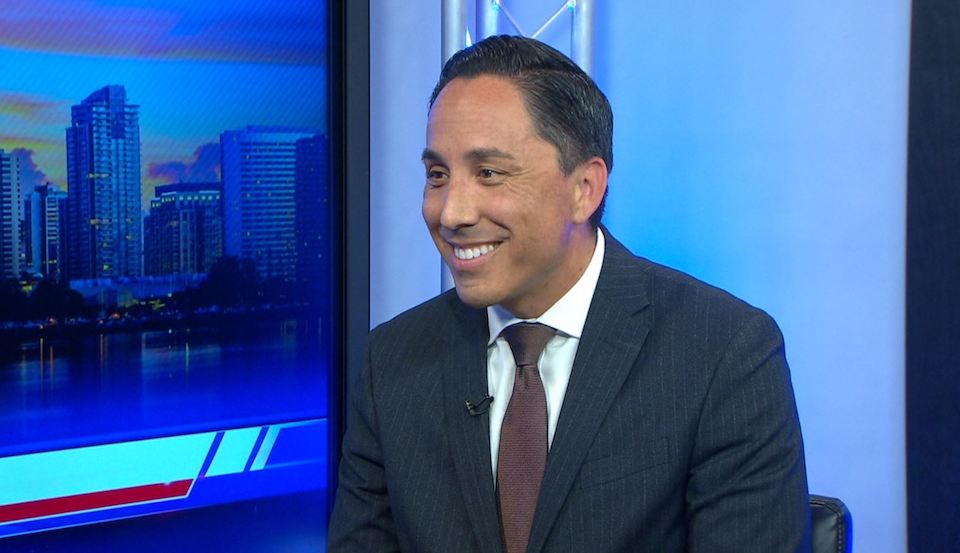 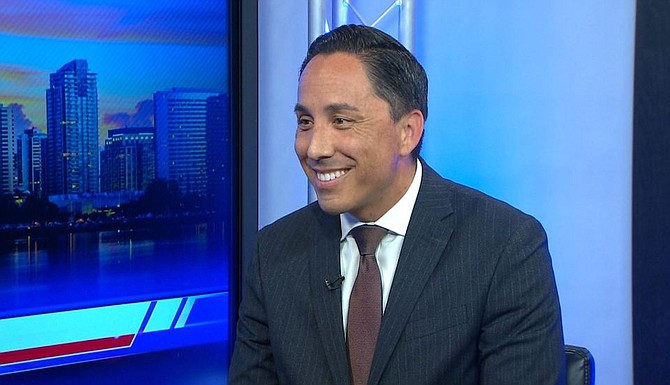 Not the first time one of Gloria’s Sacramento campaign contributors has been ensnarled in a legislative sexual harassment case.

Sebastian Ridley-Thomas, an Assembly Democrat who quit office in December 2017 following a spate of sexual harassment charges lodged against him by two legislative staffers, gave Gloria’s 2020 mayoral campaign $1150 on September 12 of this year, according to a September 13 disclosure filing.

Ridley-Thomas denied the allegations, maintaining his resignation was for health reasons.

Ridley-Thomas denied the allegations, maintaining his resignation was for health reasons. But a subsequent report by the Assembly Rules Committee concluded in January of last year that the lawmaker “more likely than not” made an unwanted sexual advance to the unidentified worker in August 2016, according to a Los Angeles Times dispatch of January 16, 2019.

“The woman described the incident as Ridley-Thomas attempting to forcibly kiss her and said she could feel his erect penis against her leg,” per a document released by the Assembly cited by the paper.

Another Capitol employee alleged that the legislator had “shook her hand and lingered too long and winked at her in a way that made her feel uncomfortable,” according to the Times account.

Ridley-Thomas’s attorney Nancy Sheehan complained that the investigation was stacked against her client. 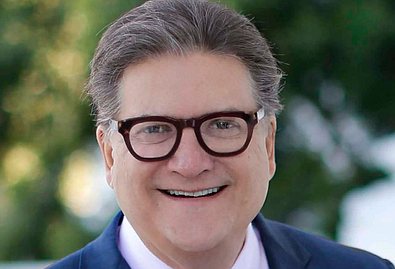 District on the same day the Assembly released its sexual misconduct policy conclusions.

GOP ex-Assemblywoman Linda Halderman claimed Hertzberg “pinned her in his arms and thrust his groin into her.”

A 2018 Times account had earlier noted that Ridley-Scott had been fired by the University of Southern California as a professor of social work and public policy “amid questions about his appointment and a $100,000 donation to the school from his father’s campaign funds.”

It isn’t the first time one of Gloria’s Sacramento campaign contributors has been ensnarled in a legislative sexual harassment case.

As reported here in August of last year, state Senate Democrat Robert Hertzberg, who kicked in $1050 to Gloria’s mayoral fund on January 10, 2019, had been reprimanded in March 2018 by the Senate Rules Committee for excessive hugging.

“The investigation did confirm that Hertzberg intimately hugged an unnamed female senator the day she was sworn into the upper house in 2014, but he did not repeat the behavior after she told him to stop, and that his embraces crossed a line for another woman lawmaker the following year,” the Sacramento Bee reported.

“You cannot solve the problem by asking someone if a hug is unwelcome or welcome because a person may not feel comfortable telling you it is unwelcome,” the committee wrote Hertzberg in a March 8 letter, per the account.

GOP ex-Assemblywoman Linda Halderman claimed Hertzberg “pinned her in his arms and thrust his groin into her,” according to the Bee. “Two sitting lawmakers came forward and said Hertzberg’s hugs crossed a line for them, too.”

“All my life, a hug has been a way of greeting friends and colleagues – a gesture of warmth and kindness and a reflection of my exuberance,” Hertzberg said in a statement by way of apology.