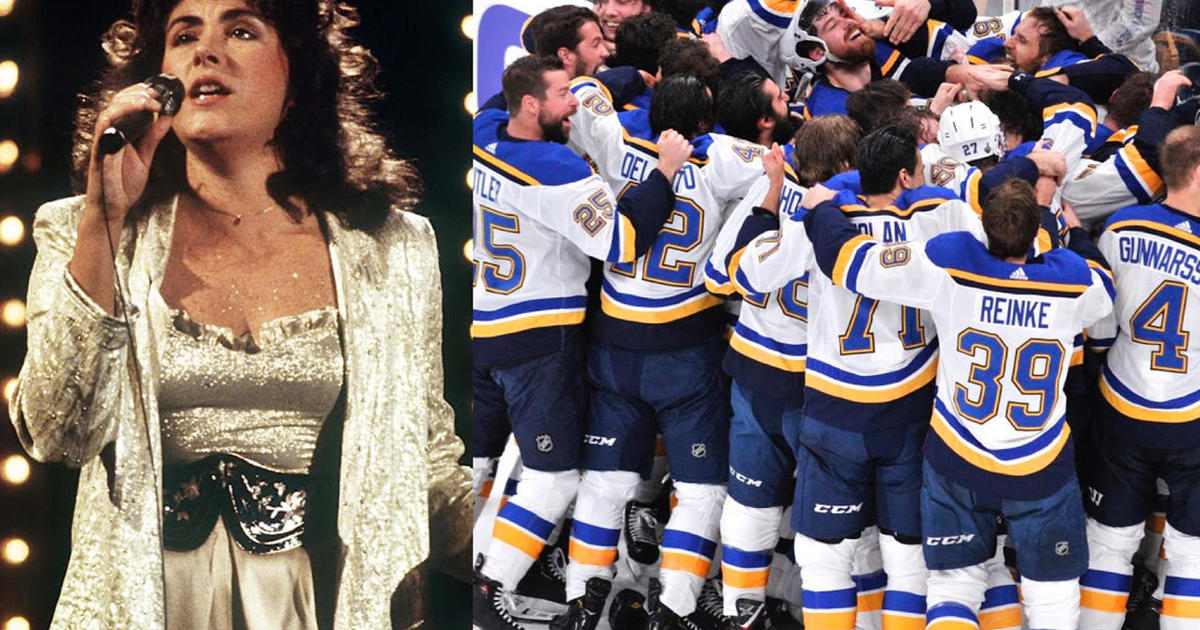 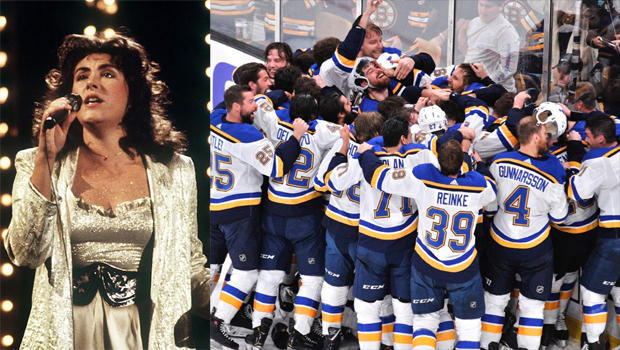 On June 12, 2019, the St. Louis Blues made franchise history when they won the Stanley Cup, beating the Boston Bruins in Game 7 of the championship series in Boston.

Just after the buzzer sounded, St. Louis fans celebrated their unlikely triumph with the most unlikely of anthems: the 1982 pop song, “Gloria.”

Gloria, how’s it gonna go down?
Will you meet him on the main line
Or will you catch him on the rebound?

The story of the Blues’ wild ride from last place to first over the course of a season, and the supporting role Branigan’s song played, has since become the stuff of legend.

It all started when Blues players heard the tune played at a Philadelphia bar. They adopted “Gloria” as a victory song and, soon enough, started winning.

In many ways, the singer and the team shared similar journeys. They were both underrated but persevered, achieving greatness and a special place in history.

“She’s one of the best singers I ever worked with,” said award-winning songwriter Diane Warren, who wrote the lyrics to Branigan’s next big hit, “Solitaire.” She described Branigan’s voice to Mo Rocca as “ballsy … It had power and it had passion.”

Naturally, St. Louis fans held out hope that Branigan herself would travel to St. Louis to perform at a game, but there was a problem: the singer had died in her sleep in 2004, at age 52.

In this week’s podcast episode of “Mobituaries,” Rocca talks to the people who knew Branigan best, exploring the story of this beloved singer who helped bring a sports team back to life. Rocca shares rare interviews with Branigan’s family, friends, and the loyal fans who continue to keep her legacy alive.

You can stream or download the “Mobituaries” podcast “Laura Branigan: Death of a Singer, Life of a Song” free at art19.com.

30 Bible verses about Cloud Of Glory

Who gets your glory?