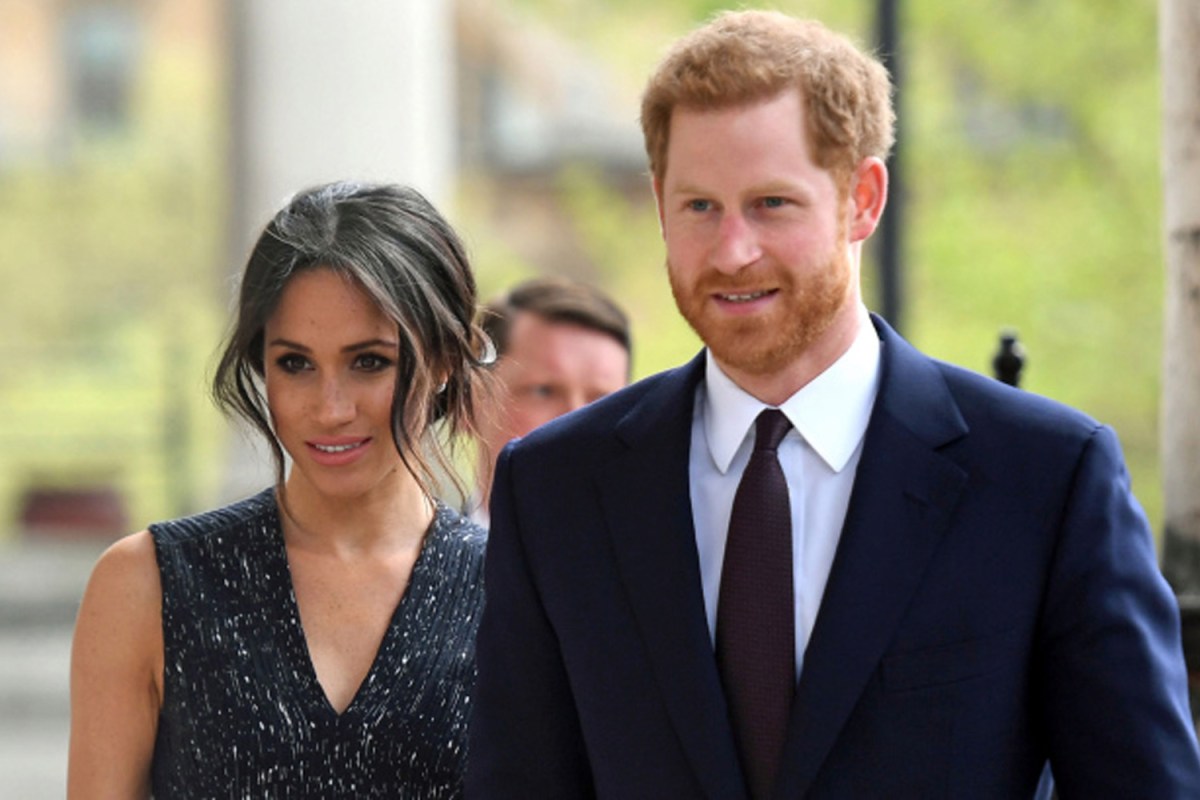 “Rachel Meghan” was taken out to leave just “Her Royal Highness the Duchess of Sussex”.

The unprecedented move could be seen as a snub to the Cambridges who have included Kate’s names on her children’s certificates.

It may also be viewed as Harry aligning his wife with mum Di, who always used “Her Royal Highness the Princess of Wales”.

Meghan and Harry did not not respond when The Sun on Sunday asked for comment but royal reporter Omid Scobie – author of biography Finding Freedom – tweeted a statement from a spokesperson for the couple on Sunday night.

The statement insisted the decision to change the birth certificate was, ‘dictated by The Palace’ and not requested by, ‘ Meghan, The Duchess of Sussex nor by The Duke of Sussex’

The Palace would not comment on Meghan and Harry’s statement.

The change was made on June 5 amid rumours of a growing rift between Harry, brother William and their partners.

For Greater Glory: The True Story of Cristiada