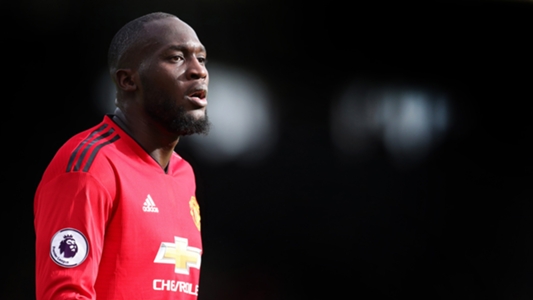 After an off-season dominated by speculation surrounding the future of their star players, Manchester United will look to let their football do the talking when they kick off their pre-season with a match against Australian side Perth Glory on Saturday.

The Red Devils have spent the week in Western Australia and hosted an open training session at the WACA on Thursday with Paul Pogba front and centre, despite uncertainty about his future at Old Trafford.

United’s two new signings Daniel James and Aaron Wan-Bissaka have also caught the eye and will be hoping to make their club debuts on Saturday.

In Australia, the match can be watched live on free-to-air channel Seven Two.

For viewers around the world, the game will be streamed via MUTV  which requires a subscription. Monthly and annual passes are available with prices starting at $12.

Manchester United are unsurprisingly strong favourites heading into the match and are valued at $1.22 to claim a win.

All odds courtesy of sportsbet and correct at time of publishing.

All eyes will be on Paul Pogba at Optus Stadium on Saturday night with the midfielder’s future at Manchester United dominating the news in recent weeks.

The French star embraced fans at training on Thursday  in the wake of Solskjaer attempting to pour cold water on any possible transfer.

A strong showing from Pogba in front of 60,000 fans against Perth Glory presents an ideal chance for the 26-year-old to further squash speculation surrounding his future.

Though United will back themselves to walk away from the match as winners, their Australian opponents can’t be underestimated having finished the most recent A-League season in first before losing the grand final on penalties.

Coached by former Crystal Palace defender Tony Popovic, Glory boast a strong defence that a potentially rusty Red Devils attack may struggle to break down so early in their pre-season.

United striker Romelu Lukaku’s involvement in the match is under some doubt after a slight injury and ongoing talks about a possible transfer.

While the action on the pitch on Saturday may lack some polish, a huge Perth crowd is set to make this a real spectacle and an ideal warm-up for the Red Devils ahead of a clash against Leeds United next week.