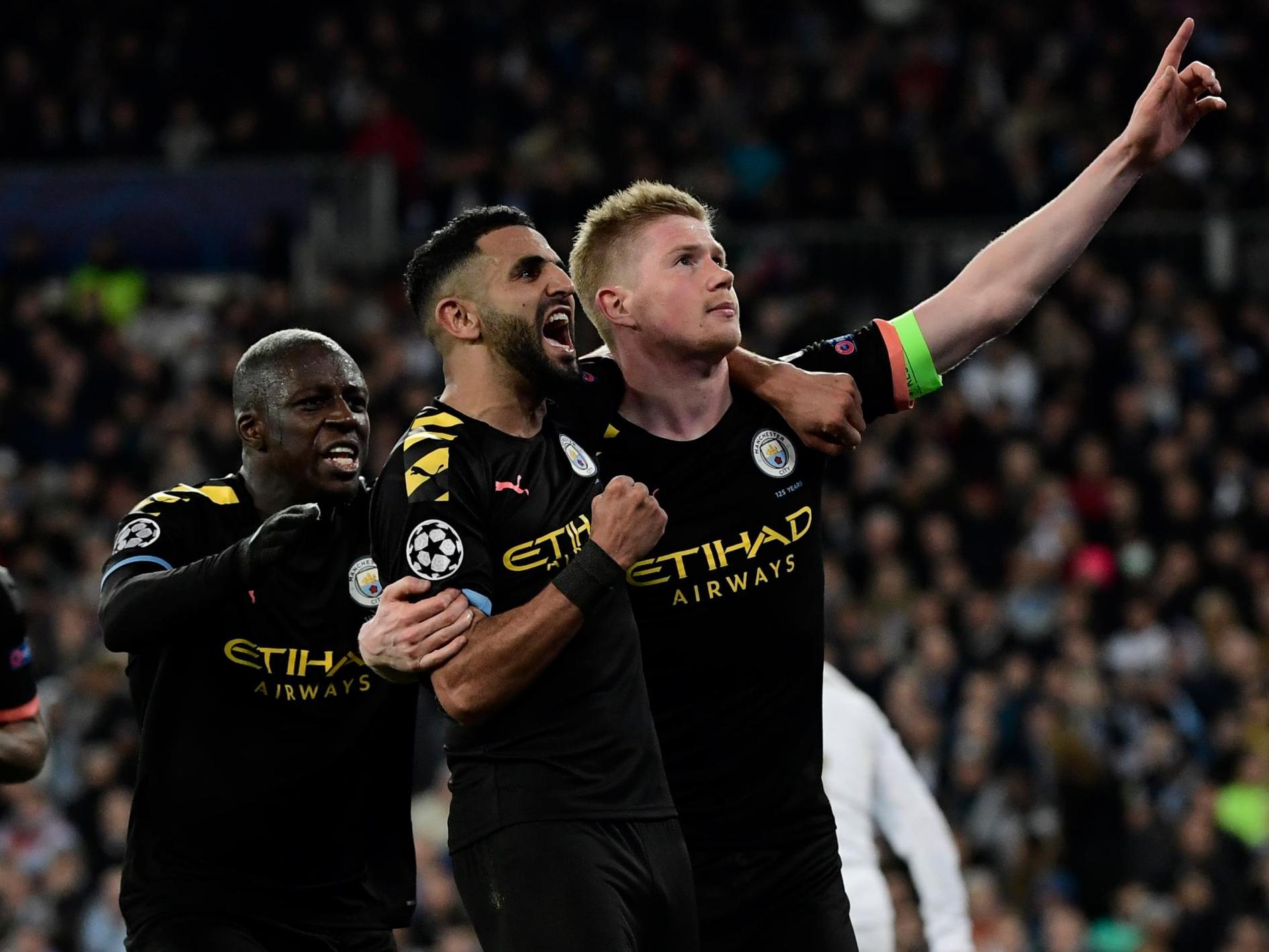 It says everything about Manchester City’s season that while they play out a set of largely inconsequential Premier League fixtures, their very future at the top of European football will be hanging in the balance.

The Uefa investigation into City’s alleged breaches of Financial Fair Play and their subsequent two-year ban from the Champions League have coloured their 2019-20 campaign, throwing almost everything around the Etihad into doubt. An appeal at the Court of Arbitration for Sport, heard via video link over three days last week, should answer many questions once and for all.

Whatever happens, at least Pep Guardiola appears happy to stay on and enter the final year of his contract. But after amassing 198 points over the last two seasons, posting the highest points totals in Premier League history, he will almost certainly end this one as a runner-up. It will be only the fourth time during his 12 years in management that he has failed to win the league title.

The first setback of City’s title defence was an eerie reminder of last season’s lowest point. Back in August, and just like Raheem Sterling in the Champions League quarter-final four months earlier, Gabriel Jesus saw a late winning goal against Tottenham at the Etihad ruled out by VAR.

It was only the second weekend of the season but Liverpool opened a two-point lead over City that day. Few would have predicted that Jurgen Klopp’s challengers would widen that gap to 25 points by mid-March, but they did. Once behind, City never made up that lost ground.

Why? Even when you put the war with Uefa to one side, there is a long list of reasons. Many of them interlink.

The failure to replace Vincent Kompany last summer meant that Aymeric Laporte’s knee ligament injury not only deprived Guardiola of his best all-round defender but forced Fernandinho to drop out of the holding midfield role. With his long-term successor Rodri needing time to adapt to the set-up’s most demanding position, City’s press became less effective, making them less productive in attack and more vulnerable in defence. When total football breaks, it breaks totally.

Other issues are easier to identify. Leroy Sané’s width has been missed. Despite spending almost £190m on full-backs, Guardiola still has no established first-choice pairing. And of the entire squad, only Sergio Aguero, Riyad Mahrez and the magnificent Kevin De Bruyne – a league-wide contender for player of the year – can say they have consistently performed well.

There have still been several occasions when City have played at their magisterial best, not least in the 8-0 victory over Watford in September, their all-time record top-flight win. But even that was almost immediately followed by Bernardo Silva’s Twitter controversy, in which he compared Benjamin Mendy to the racist caricature of a Spanish confectionery brand.

Bernardo apologised, served a one-match ban and was fined £50,000, but Guardiola’s staunch defence of his player became just as notable as the tweet itself. He was not alone in his support for Bernardo. Many at the club felt that a popular member of the dressing room had been unfairly and castigated. This only contributed to a growing siege mentality.

And it is that siege mentality that may help City salvage a season that – aside from their third successive EFL Cup win – has largely underwhelmed on-the-pitch. While the remainder of the Premier League campaign carries little importance, they will be relishing the return of the Champions League, currently pencilled in for August.

The 2-1 first-leg victory over Real Madrid at the Bernabeu shortly before lockdown was probably City’s greatest-ever European performance and all the more significant in light of the two-year ban. Overcome Madrid and they will fear nobody in the last eight.

Winning the Champions League – the ultimate ambition of both the club and Guardiola for so long – is still on. And so whatever was said in a Lausanne courtroom last week, whenever the CAS panel’s final decision arrives, and whatever the future holds for the Abu Dhabi project, City know they could yet deliver an emphatic response.