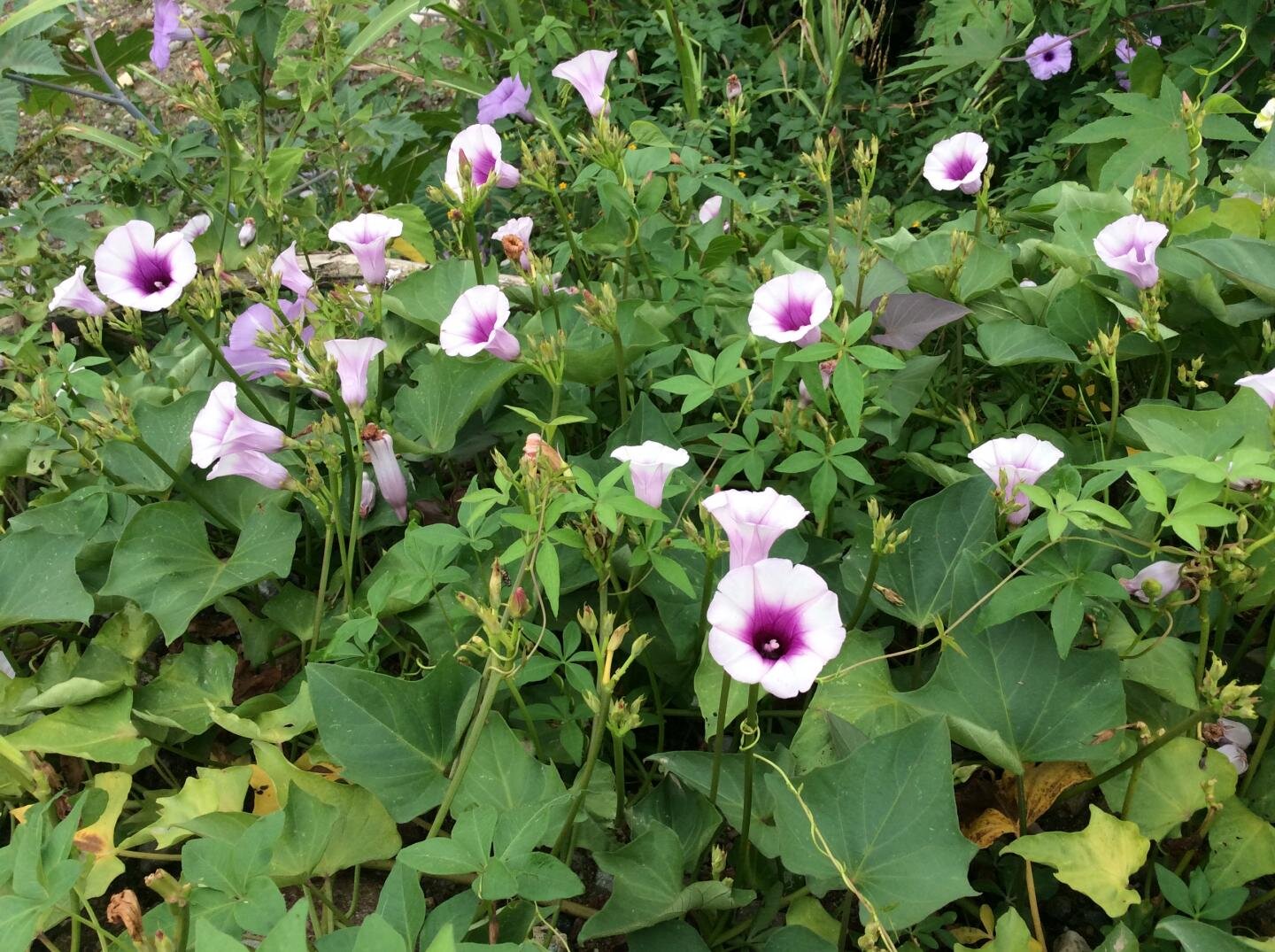 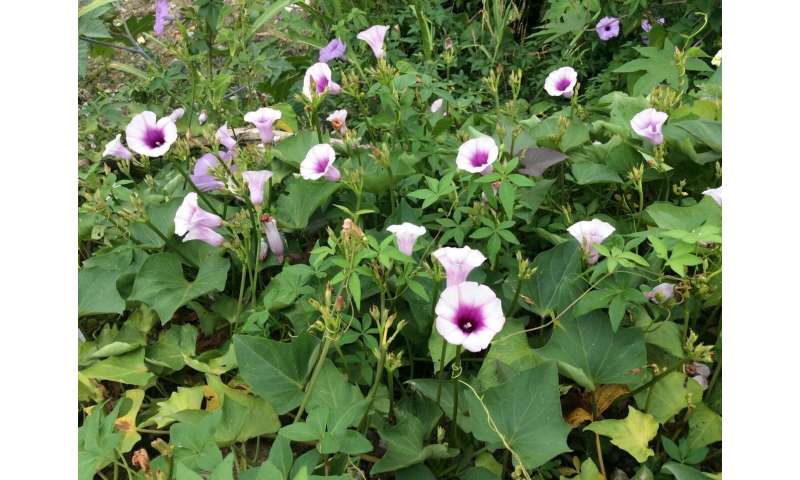 A major advance in revealing the unknown plant diversity on planet Earth is made with a new monograph, published in the open-access, peer-reviewed journal PhytoKeys. The global-wide study, conducted by researchers at the University of Oxford, lists details about each of the 425 New World species in the largest genus within the family of morning glories, thanks to an all-round approach combining standard, modern and new-generation identification techniques.

The family of morning glories, also known as bindweeds, whose scientific name is Convolvulaceae, includes prominent members like the sweet potato and ornamental plants such as the moonflower and the blue dawn flower. In fact, one of the key conclusions, made in the present work, is that within this plant group there are many other species, besides the sweet potato, that evolved storage roots long before modern humans appeared on Earth. Furthermore, most of those are yet to be evaluated for economic purposes.

To make their findings, the research team of John Wood, Dr. Pablo Muñoz Rodríguez, Bethany R.M. Williams and Prof Robert Scotland applied the “foundation monograph” concept that they had developed for similarly diverse and globally distributed, yet largely understudied groups. Usually, such groups with hundreds of species have never been surveyed across their entire geographical range, which in turn results in the existence of many overlooked new species or species wrongly named.

As a result, the monograph adds six new to science species and establishes nine new subspecies, previously recognised as either distinct species or varieties. The publication also cites all countries where any of those 425 morning glories occurs. In order to provide detailed knowledge about their identities and ecologies, the authors also produced over 200 illustrative figures: both line drawings and photos.

In their study, the scientists also investigate poorly known phenomena concerning the genus. For instance, the majority of the plants appear to originate from two very large centres, from where they must have consequently radiated: the Parana region of South America and the Caribbean Islands. Today, however, a considerable amount of those species can be found all around the globe. Interestingly, the team also notes a strong trend for individual species or clades (separate species with a common ancestor) to inhabit disjunct localities at comparable latitudes on either side of the tropics in North America and South America, but not the Equator.

The monograph exemplifies the immense value of natural history collections. Even though the researchers have conducted fieldwork, most of their research is based on herbarium specimens. They have even managed to apply DNA sequencing to specimens over 100 years old. The publication also provides detailed information about the characteristics, distribution and ecology of all the species. It is illustrated with over 200 figures, both line drawings and photos.

“A major challenge in monographing these groups is the size of the task given the number of species, their global distribution and extensive synonymy, the large and increasing number of specimens, the numerous and dispersed herbaria where specimens are housed and an extensive, scattered and often obscure literature,” comment the scientists.

“Unlike traditional taxonomic approaches, the ‘foundation monograph’ relies on a combination of standard techniques with the use of online digital images and molecular sequence data. Thereby, the scientists are able to focus on species-level taxonomic problems across the entire distribution range of individual species,” they explained.

This document is subject to copyright. Apart from any fair dealing for the purpose of private study or research, no
part may be reproduced without the written permission. The content is provided for information purposes only.