The mystery of the Mineral Palace starts with the ornate iron arch that stretches across the brown sandstone entrance to Pueblo’s Mineral Palace Gardens. Inside the 57-acre park next to Interstate 25, geese drift on the small lake while people stroll past big trees. Few of those visitors seem to know its history.

More than a century after Colorado’s mining barons poured their wealth into erecting a palatial edifice here, a temple to the minerals that had made their fortunes, nothing remains but its name.

Built in 1891, Pueblo’s Mineral Palace was a massive white building in the style of the era’s grand museums and libraries. To fill its displays, organizers turned to the people of Colorado, sending out a formal letter that requested they contribute “everything of interest or value belonging to the mineral kingdom.” The very long wish-list included everything from precious metals and gems, to rock samples, fossils and even clay. 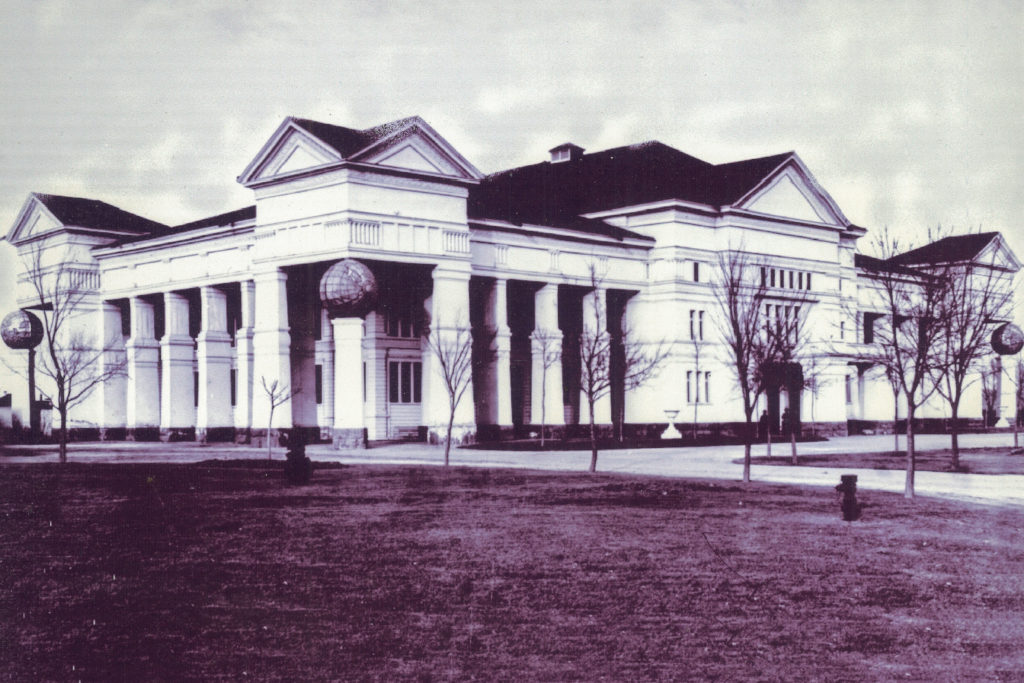 Courtesy Pueblo County Historical SocietyThe Egyptian-inspired Mineral Palace was a Pueblo landmark at the end of the 19th century.

Once gathered, the specimens were displayed at the foot of huge columns lining the great hall and presided over by two larger-than-life statues: King Coal and the Silver Queen.

“The statues are classical in nature and designed to invoke those gods, even if they don’t literally look like Zeus and Juno,” noted Colorado State University-Pueblo history professor Jonathan Rees.

Trinidad’s King Coal sat on a throne, while Aspen’s Queen Silver rode in a boat-like chariot flanked by two cherubs pouring vessels of coins. There’s some mystery as to what these statues were actually made of. Some sources describe them as encrusted with crystal, metal and stones, while others say they were made from mere paper mache. Regardless, the mineral royalty kept watch over Gilded Age gatherings of several thousand people. 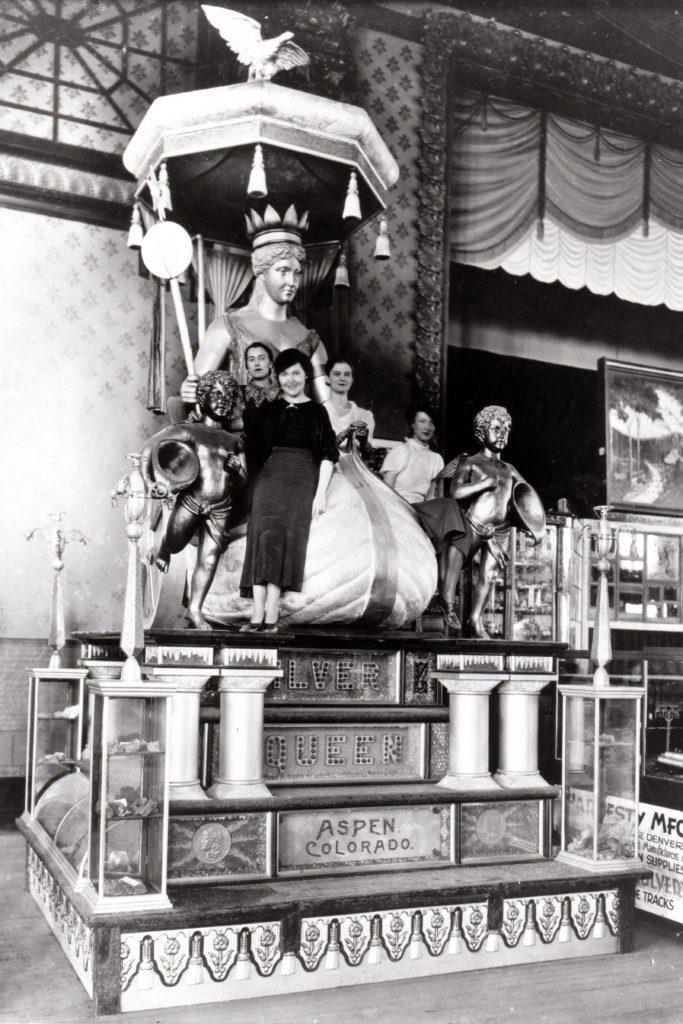 “They threw parties in the building. And it was supposed to be a giant tourist attraction,” Rees said.

For all its glitter, the Mineral Palace was reportedly never really as elaborate as the mining magnates who backed it had hoped for.

“They started the project when the economy was going well, and then you had a depression in 1893 and I don’t think they ever finished it the way they intended it to be,” Rees said.

Eventually, the city took over the building and its large surrounding grounds. But without funds to maintain it, the palace fell into disrepair and was demolished in the 1940s. The collection was scattered, sold off, stolen or lost. The statues disappeared and memories faded. But in the name of the park, a sliver of that lost history lives on.

Pueblo celebrates 150 years in March. In honor of that anniversary, CPR News will highlight aspects of the city’s unique history.

Our lives have changed …

CPR will not compromise in serving you and our community. Vital news and essential music are made possible by member support.

Bring Back the Glory of the Opening Title Sequence