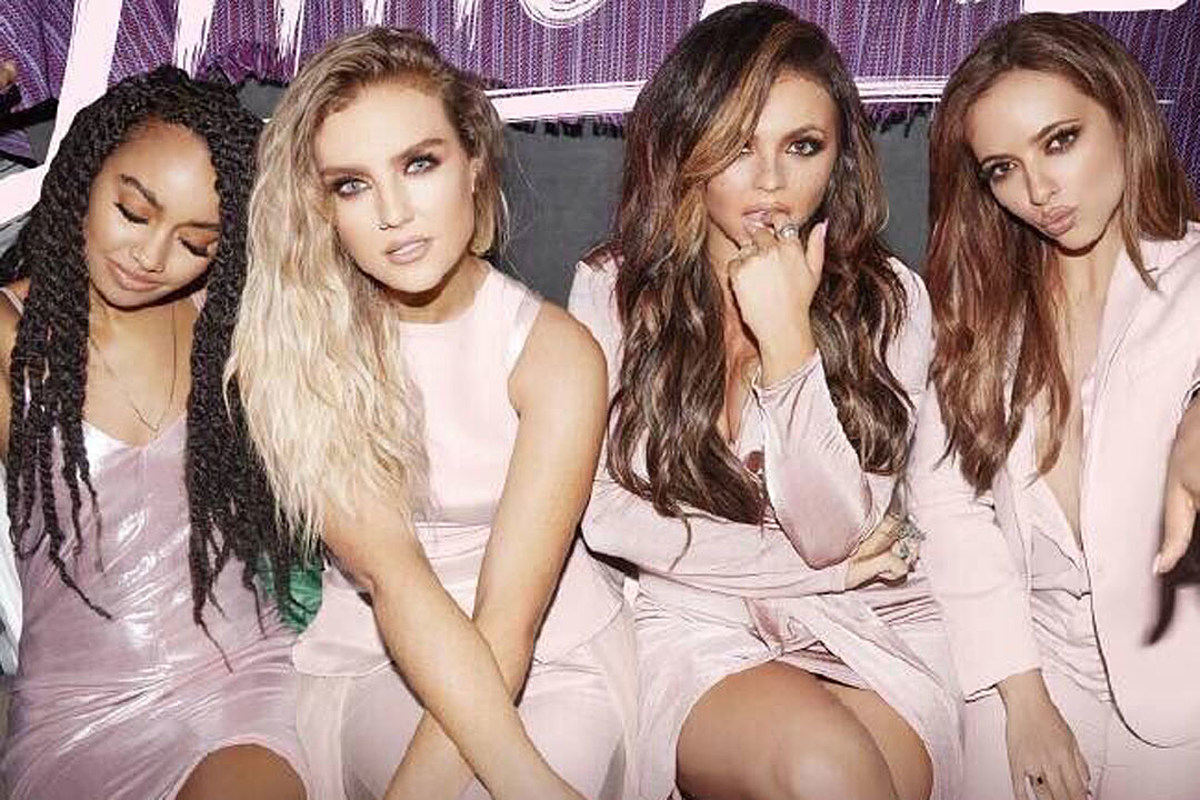 Congratulations are in order for Little Mix, whose fourth studio album Glory Days just made history!

Topping the U.K. albums chart, Glory Days is not only the girl group’s first No. 1 record, but is also the fastest selling record of 2016 following David Bowie‘s Blackstar, which was released in January, boasting sales of 96,000.

The album also marks the highest first week sales for a No. 1 record from a girl group since Spiceworld was released by the Spice Girls in 1997.

On Instagram, Perrie, Jade, Jesy and Leigh-Anne celebrated with a handful of excited posts, the group writing in one caption, “Well…where do we even begin with this?! Four albums down the line and you’ve only gone and got us our first ever number 1 album.”

“Your reaction to #GloryDays has been bloody incredible and we’re so grateful to every one of you that’s supported our journey over the past 5 years!” they continued. “We say it all the time but we really believe we have the best fans in the world and we love you to the [moon] and back! LET THE #GLORYDAYS ROLL”

Find Out the Meanings Behind Band Names Like Little Mix + More