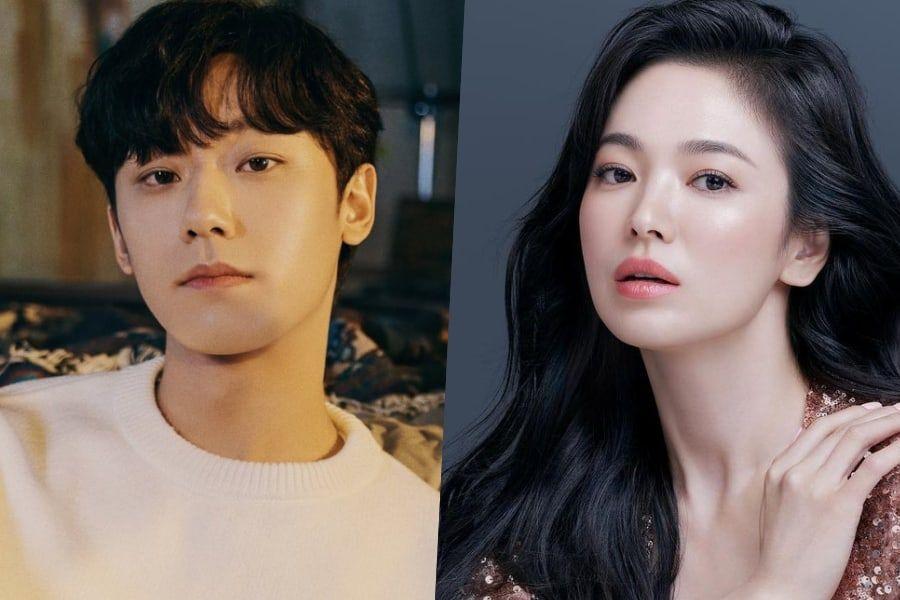 Lee Do Hyun may be meeting Song Hye Kyo in a new drama!

On October 13, an industry representative reported, “Lee Do Hyun will be joining Kim Eun Sook’s new drama ‘The Glory’ as a main character.”

In response to the report, the actor’s agency Yuehua Entertainment commented, “Lee Do Hyun has received a casting offer for ‘The Glory’ and is reviewing [the offer].”

The upcoming drama is a sad revenge story that begins with a high school student who dreamed of becoming an architect but had to drop out of school after suffering from brutal school violence. Years later, the perpetrator gets married and has a kid. Once the kid is in elementary school, the former victim becomes their homeroom teacher and starts her thorough revenge towards the perpetrators and bystanders of her bullying days. It was announced back in January that Song Hye Kyo is confirmed to play the leading role, whose name is Dong Eun.

Lee Do Hyun has been offered the role of Joo Yeo Jung, a carefree and smiley character. Instead of just being Dong Eun’s prince charming, he decides to become a means of her revenge.

“The Glory” is written by Kim Eun Sook of hits including “Descendants of the Sun,” “Goblin,” “Heirs,” “Secret Garden,” and more. It will be directed by Ahn Gil Ho, known for dramas including “Forest of Secrets,” “Memories of the Alhambra,” “Watcher,” and “Record of Youth.”

While waiting, watch Lee Do Hyun in “Youth of May“:

How does this article make you feel?