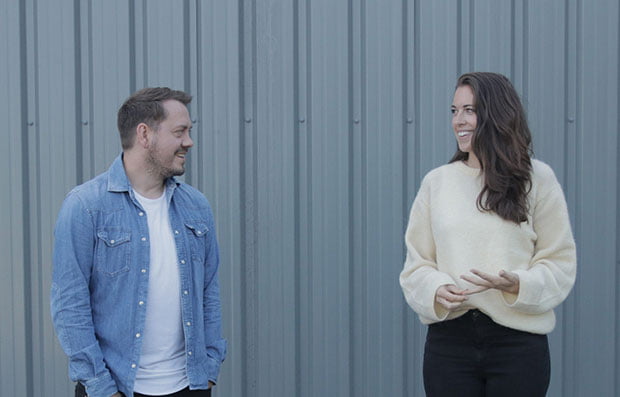 Darrell Brown and Sophie Ellis of What’s the Story?

Banijay UK-owned Kudos has entered the podcast business by taking a minority stake in Leeds-based podcast company What’s the Story?.

SAS: Rogue Heroes producer Kudos will take a 25% stake in the company, which is led by ex-TV producers Darrell Brown and Sophie Ellis.

The deal follows the first-look agreement Kudos signed with the company 12 months ago, which has led to a raft of new scripted ideas, for both TV and audio, going into development.

What’s the Story? has been behind numerous podcast series, including Body of Proof, The Missing and Emily Atack: Lie Detector.

Through the deal, What’s the Story? will produce series and returnable formats across a range of genres, as well as producing companion shows for upcoming Kudos and Banijay shows.

In addition to working with Kudos, What’s the Story? will be primed to develop non-scripted ideas with the wider Banijay UK group of companies and to supply both non-scripted and scripted companion podcasts for the broader Banijay group.

The deal was brokered by Martin Haines, co-MD of Kudos, who will now sit on the board of What’s the Story? alongside Brown and Ellis. It was financed by a Banijay Group scripted creative fund overseen by Lars Blomgren.