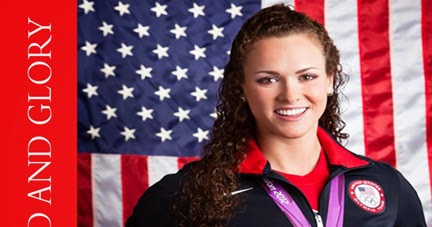 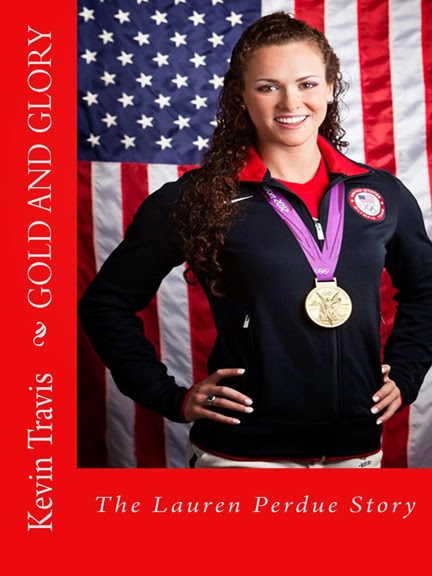 is the authorized biography of

, who is much more than just a gold-medal winning swimmer.

This story shows how LAUREN PERDUE overcame a serious back injury to win a gold medal in the 2012 Summer Olympics. Lauren said she does it all for the glory of God.

Gold and Glory: The Lauren Perdue Story covers various aspects of Lauren’s life, from how she got into swimming, how an injury almost ended her career, how faith helped carry her through several trials and tribulations, and the miracle that allowed Lauren to achieve a dream-come-true.

Here are just some other areas that Lauren touches on in the book: 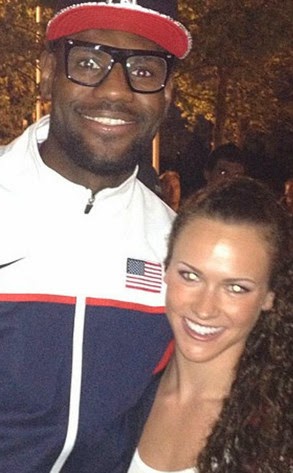 * Her performance in the popular “Call Me Maybe” video. 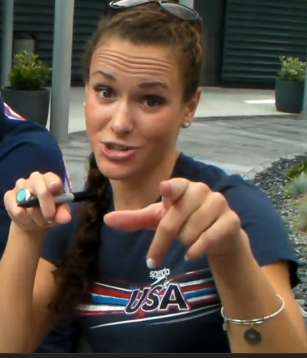 * Her bonding with Olympic teammates such as Ryan Lochte, Missy Franklin and Natalie Coughlin.

* Her performance in the pool.

* Being a member of Team Elite, which includes such greats at Ryan Lochte and Roy Burch.

*  How she feels about being a role model.

* Her plans for the future.

Family, friends, coaches, church members and colleagues, including a U.S. Olympic teammate, are among those who offer their thoughts about Lauren. 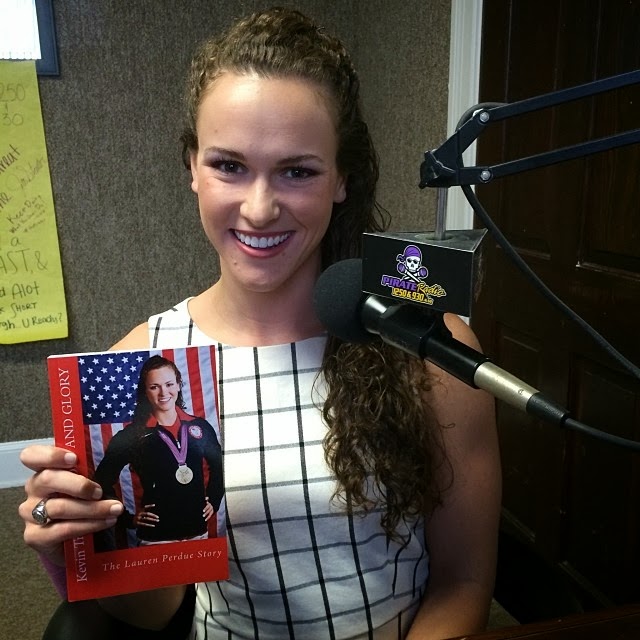 Lauren talked about Gold and Glory: The Lauren Perdue Story, among other things, on Pirate Radio 1250. 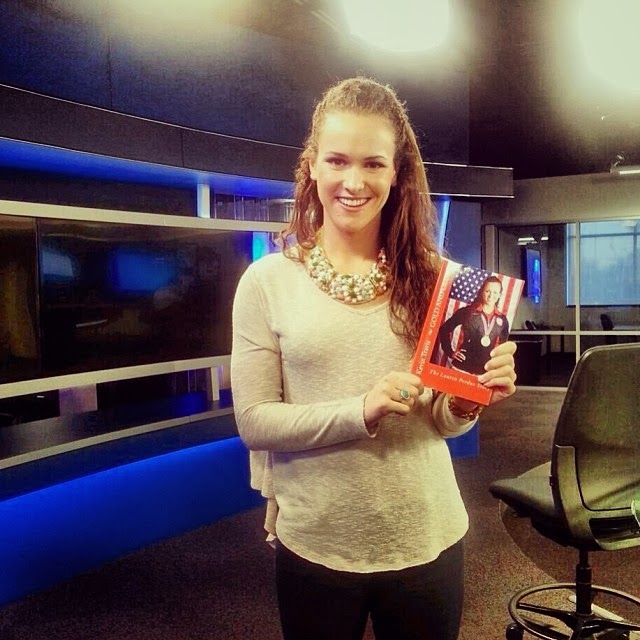 Lauren also talked about the book and other aspects of her life with WITN in Greenville, North Carolina. You can listen to the interview, both the one that aired on television and the raw interview with Chris Obarski, here:

of the book are available. You may order copies signed by Lauren, signed by me (the author) or signed by both. Simply leave me a message on

“Be strong, go with your heart, and believe in miracles because anything, anything can happen.”

“He, obviously, knew my future before I did. He knew what would happen before I did. The whole year ahead of that with the back injury and the disappointments and that uncertainty, that was just preparing me for what He had planned and what He had already made for my life. I still think it was a miracle. I think I did have a good training base but, in the end, I think it was definitely strength from God that helped me achieve that goal.”

A bit of Lauren’s life in pictures: 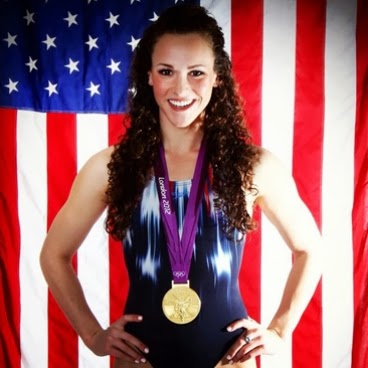 Lauren won a gold medal in the 2012 Summer Olympics. 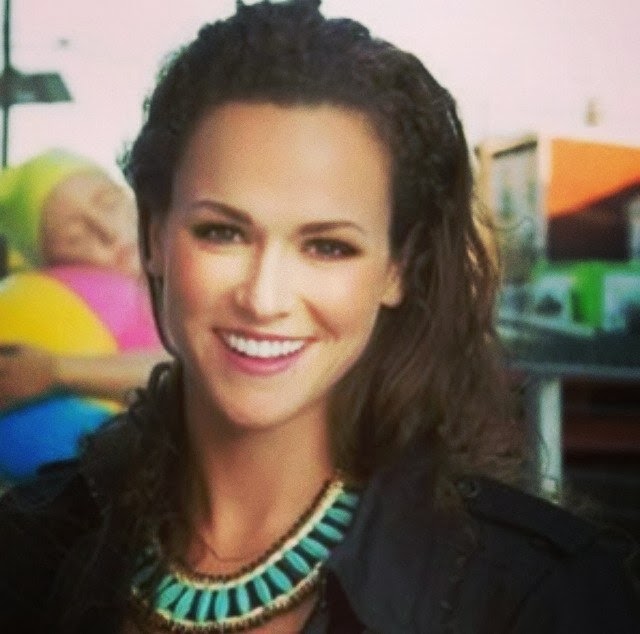 Lauren is just as beautiful on the inside as she is on the outside. 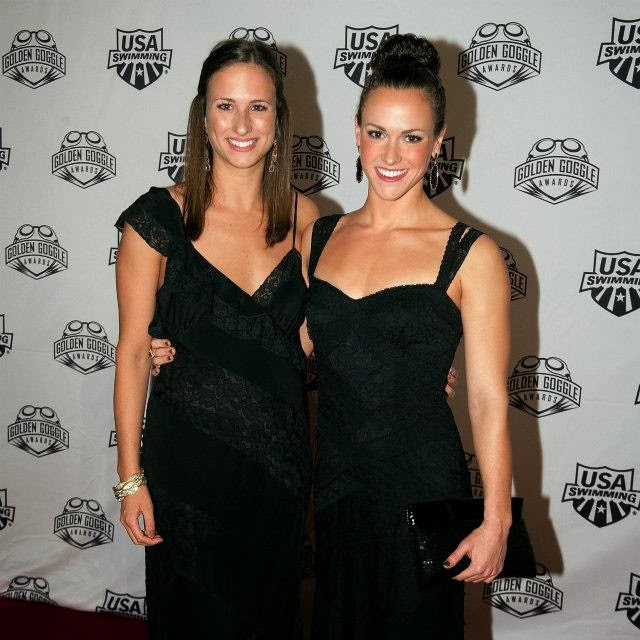 Lauren and her sister, Meredith, are extremely close. 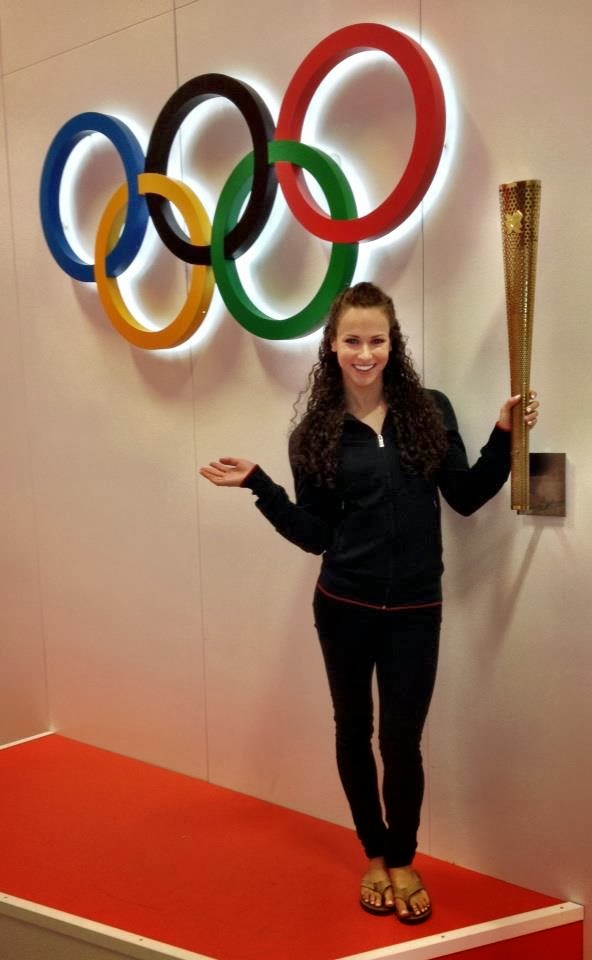 Lauren had a great time during the 2012 Summer Olympics in London. 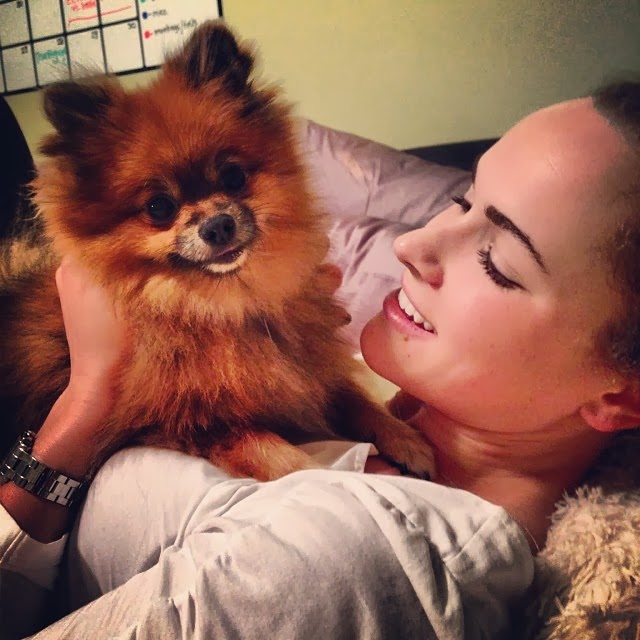 Lauren and her dog, Lucy, are really close. 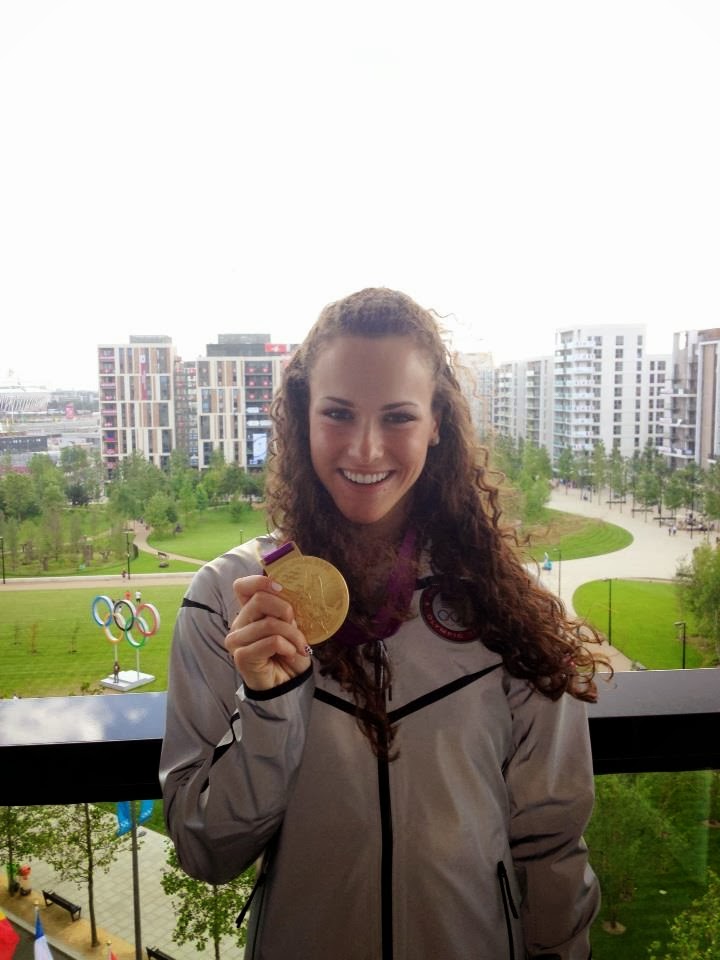 Lauren shows off her gold medal. 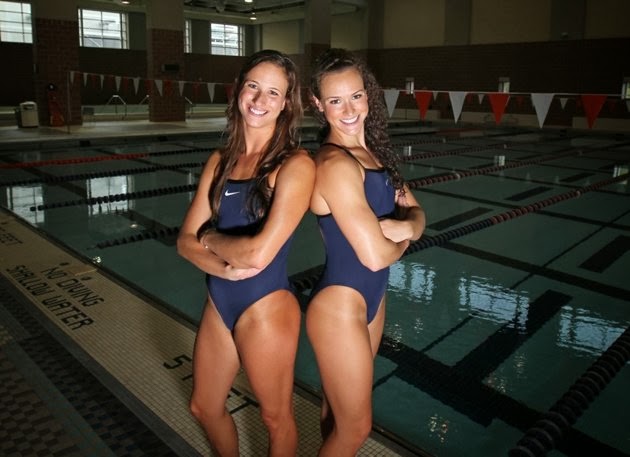 Lauren and Meredith swam three years together at Virginia. 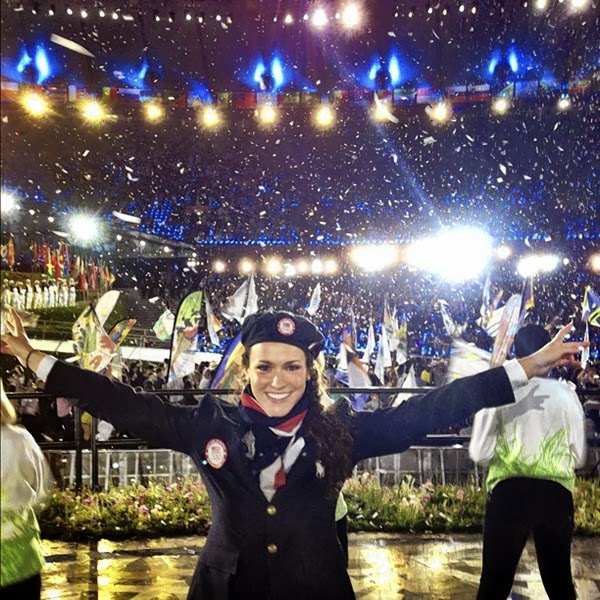 Lauren enjoying the moment at Opening Ceremonies in London. 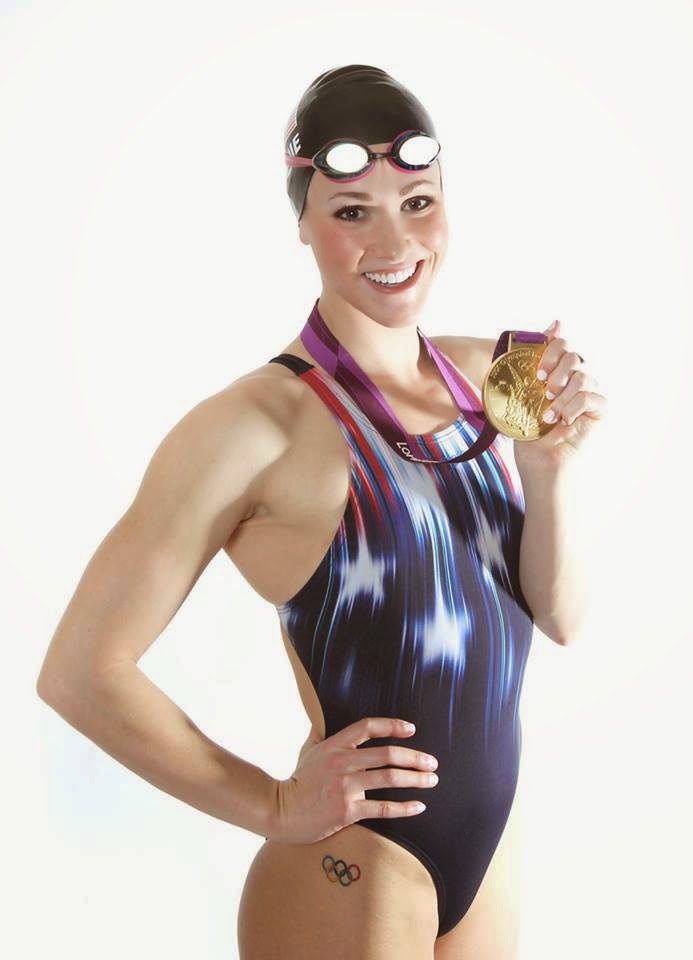 The beautiful Lauren shows off her gold medal. 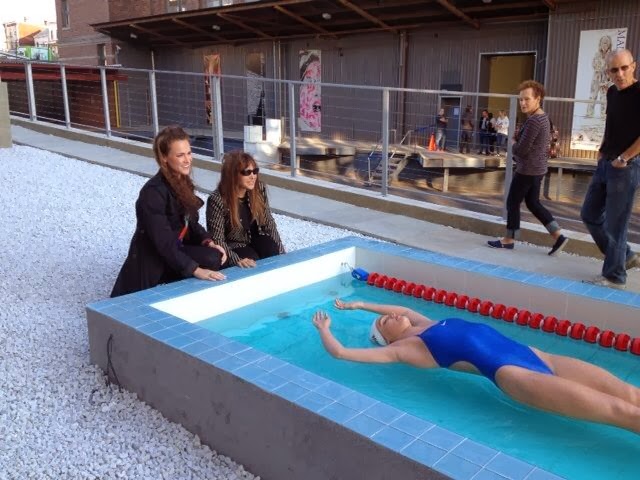 Lauren with Carole Feuerman and the lifelike sculpture of Lauren in New York. 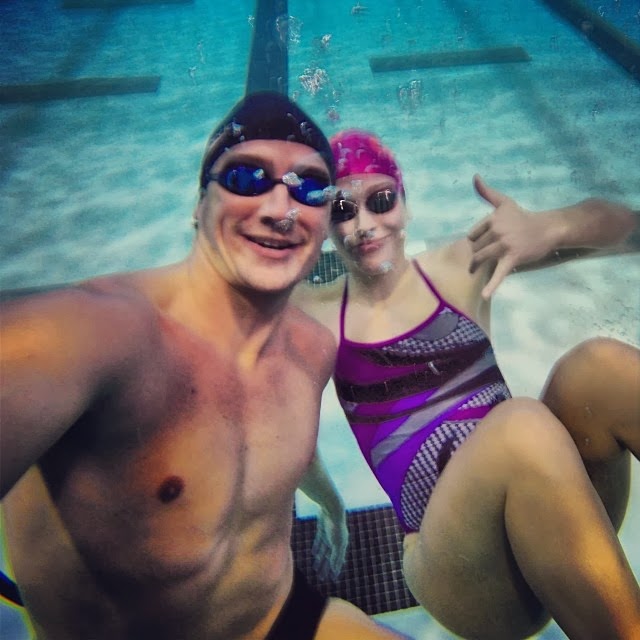 Lauren and Ryan Lochte goofing around during a practice. 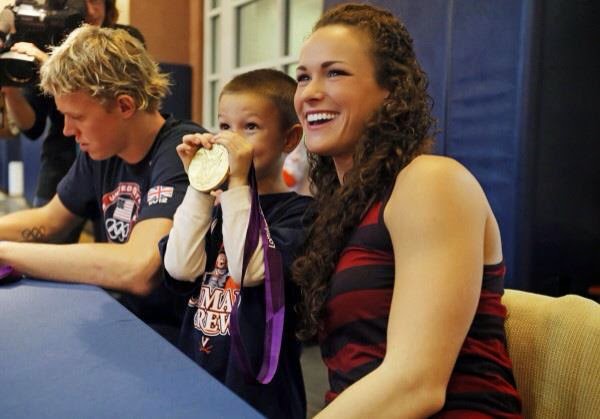 Lauren and her fans love each other. 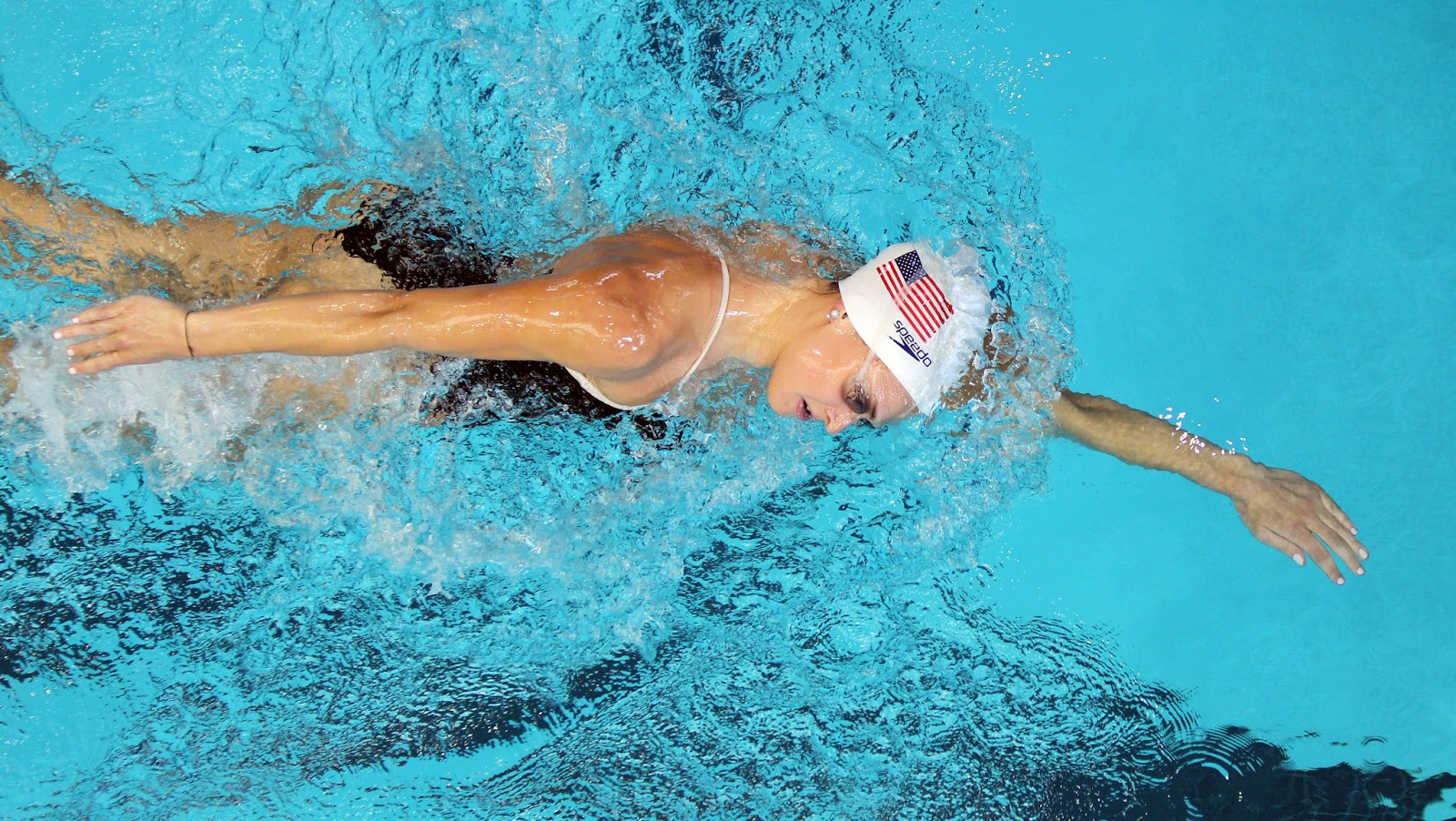 Lauren is aiming for the 2016 Olympics in Rio. 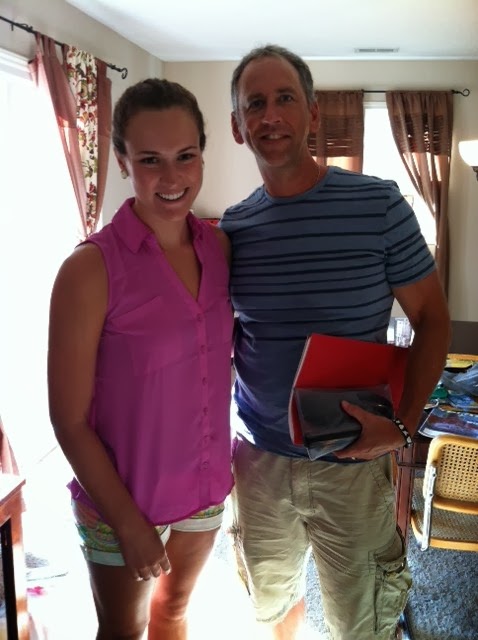