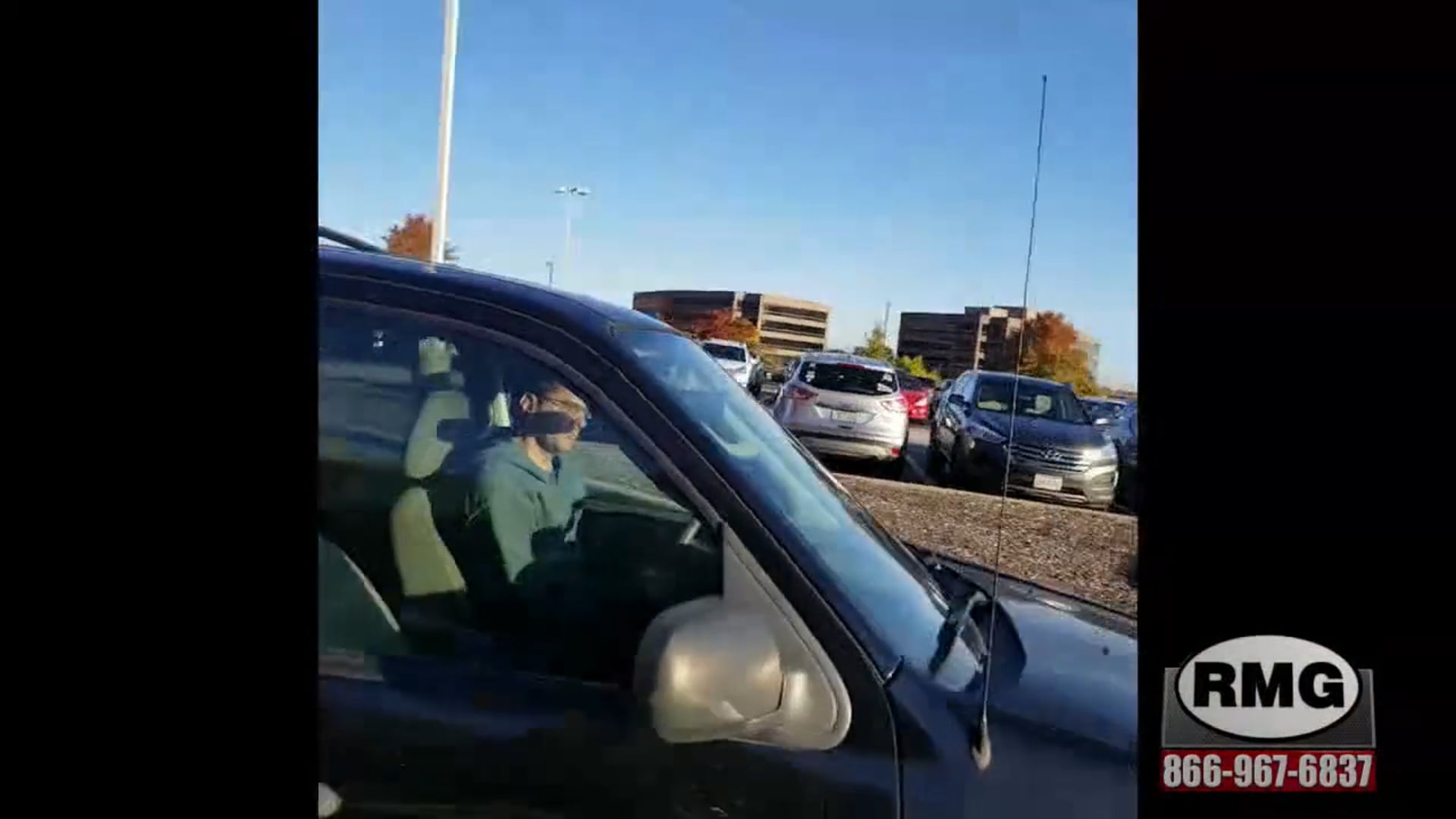 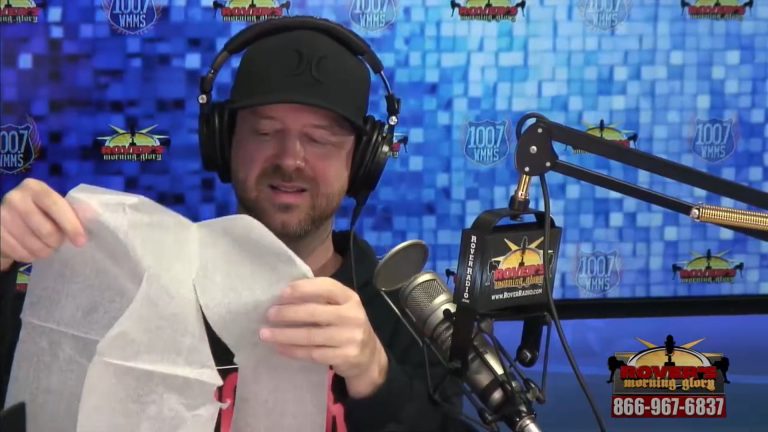 Have you been using toilet seat covers all wrong?

Rover says everyone else has been using their paper toilet seat covers wrong! 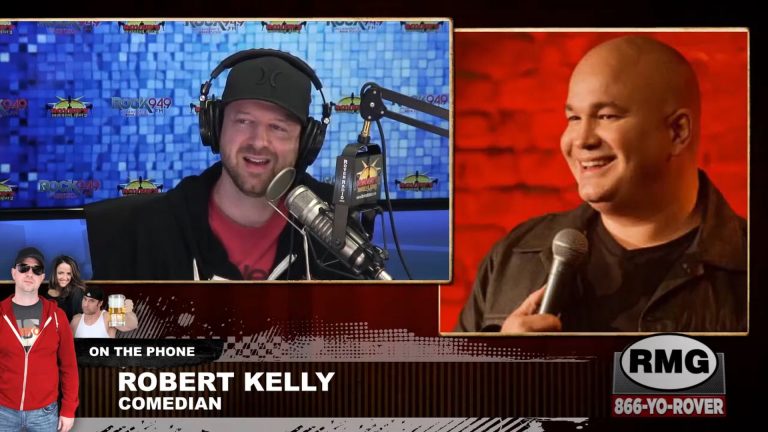 Actor/comedian Rob Kelly talks about his tough childhood, the death of his dog the day before, his sex addiction and much more.

A new pot of coffee hasn’t been brewed at the studio in a week, but that didn’t stop Jeffrey from finishing off the week-old pot! 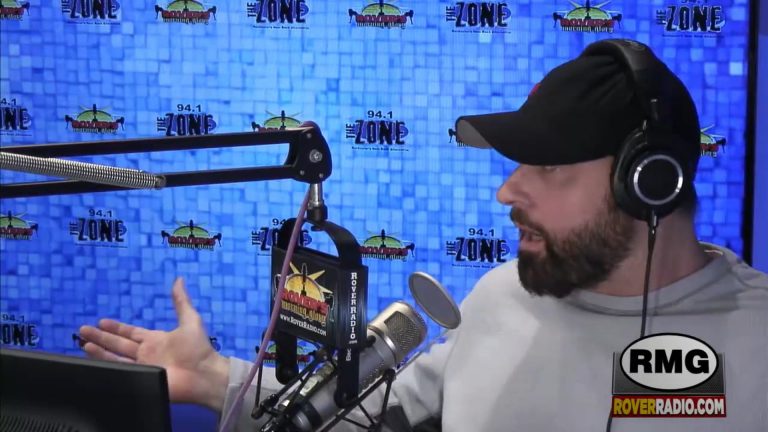 Is being “Trans-Aged” a real thing?

A man comes up with a novel excuse for molesting kids. 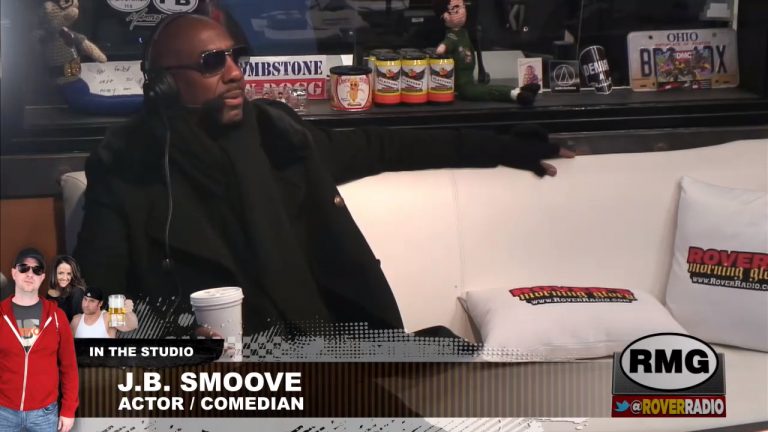 Actor and comedian JB Smoove talks about Curb Your Enthusiasm, Rover’s dancing, and much more! 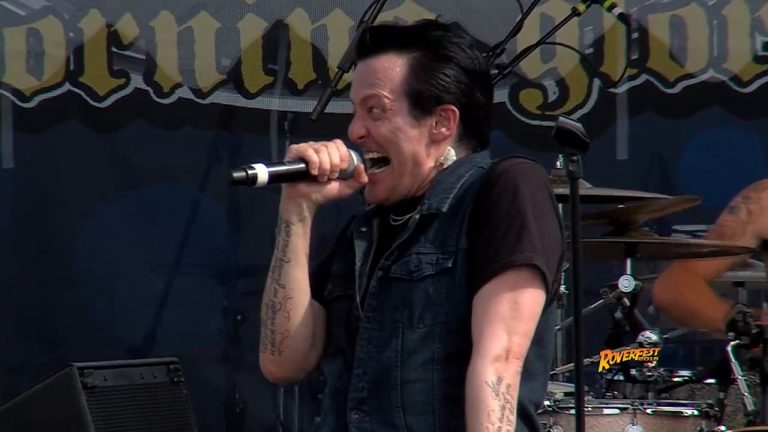 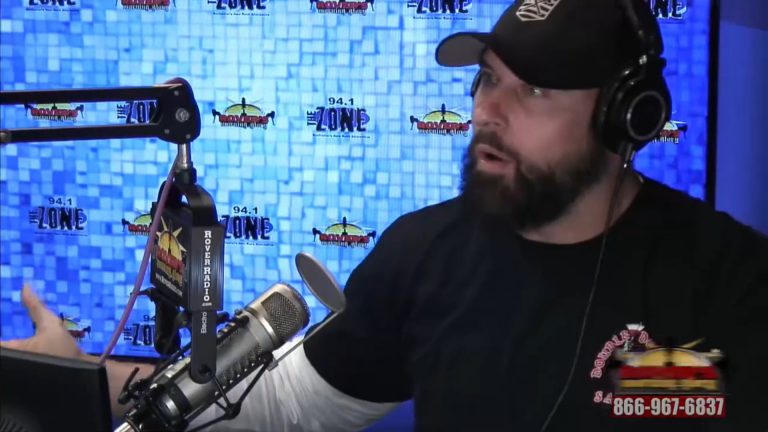 Dieter pulled over for speeding, changes stance on cops

Dieter has been a staunch supporter of the police, no matter what the situation. But after getting pulled over he changes his tune! 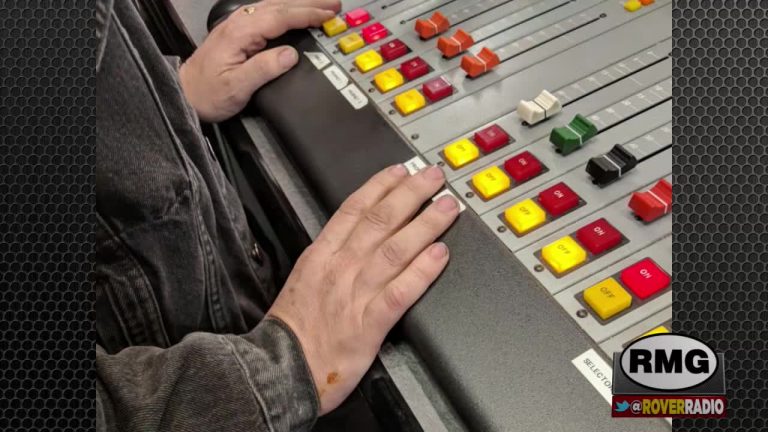 Seriously? Jeffrey has poop on his hand…AGAIN!

Remember the infamous poop watch? Well, Jeffrey’s at it again! Can this guy learn to wipe?! 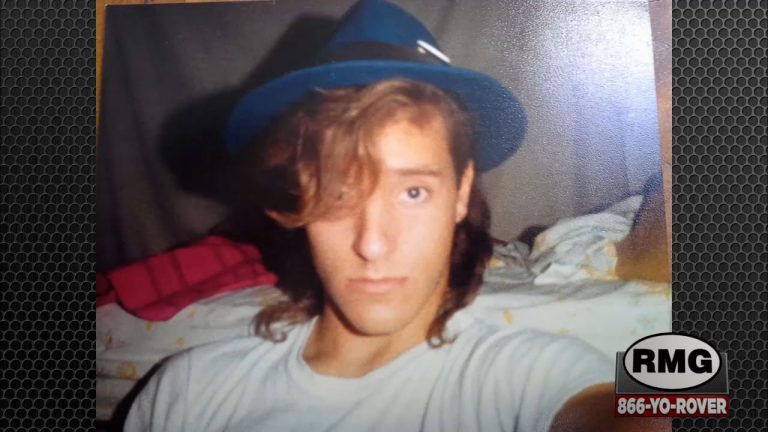 Old high school photos of Snitzer make him look like member of Wham!

Snitzer claimed he bagged lots of girls in high school and was super cool. But what about these pictures that make him look like George Michael’s sidekick in Wham!?