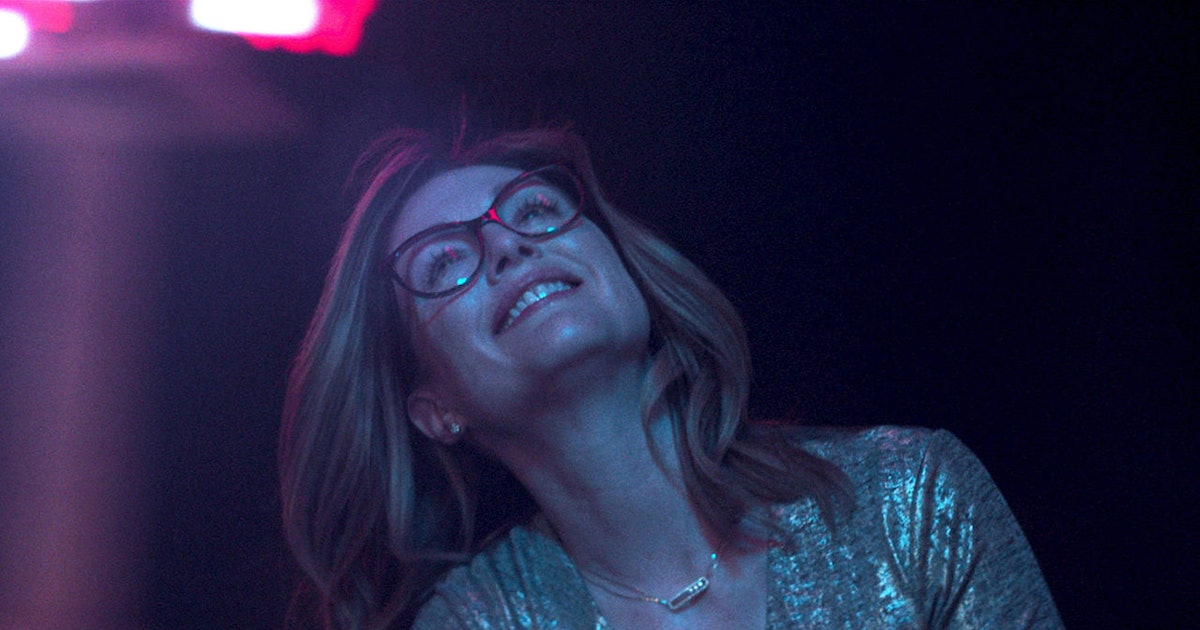 I don’t know about anyone else, but I would watch Julianne Moore in a movie where she just watches paint dry for two hours straight. Maybe that makes me biased, but I’m okay with that. Though I clearly think she’s wonderful in everything, I have to admit that in the new indie, Gloria Bell, Julianne Moore shines in a way I’ve never seen before. But the film begs the question: is Gloria Bell based on a true story? The short answer is: not quite.

In Gloria Bell, Moore takes on the title role — a divorced mother of two who seems to be content just getting by in her day-to-day life. Though her children are grown and she’s been divorced for nearly a decade, I assume Gloria’s every day life is pretty relatable to most moms out there. She spends her free time trying to connect with her children, and when they allow it she feels compelled to be as supportive as humanly possible. But then she meets someone and her mostly stable life gets an unexpected jolt.

While Gloria Bell isn’t based on a true story, it does have an interesting origin: it’s a scene-for-scene remake of a 2013 Chilean film called Gloria. In fact, both films were written and directed by the same director, Sebastián Lelio.

At a March 4 screening for Gloria Bell in New York City, Lelio told the audience how the remake came to be. According to the director himself, when he met with Moore she shared that she was thrilled to take on the role — but under one condition. That Lelio himself be behind the camera, just like he was with 2013’s Gloria. Obviously, that wasn’t a problem for the director!

It’s pretty unusual that the director of an original film will take on the remake, too, which is another reason Gloria Bell is so special. “I think I found lotsof reasons to revisit this material,” Lelio told Deadline in an interview at the Toronto Film Festival, “almost like it was a play — you give another chance to the material, and you find whatever is universal, and find a new vehicle for that, you try to make it resonate with the current times and … make it work in a different culture.”

Courtesy of A24 Films

Plus, there was the added benefit of working with an entirely new cast, which Lelio described as “such a privilege.”

As for Moore, portraying Gloria and bringing the intimate story of this women’s life to the big screen was “a thrill and an honor,” as she also told Deadline. If I were to assume, I would say it has a lot to do with the raw portrayal of a middle aged woman trying to find herself again. Gloria Bell is not typical in the sense that the main character feels like a real person. She lives in an average apartment, she has an average job, drives an average car, and lives a pretty average life. While that doesn’t sound very interesting it translates on screen extremely well, mostly because you’ll feel like you’re watching someone you know — or maybe your future self — navigate her way through life.

Lucky for you, Gloria Bell hits theaters on Friday, March 8. Be sure to check your local theaters for times so you can

Downloading books on ipad free Someone Who Will Love You in All Your Damaged Glory: Stories 9781524732011 iBook DJVU FB2