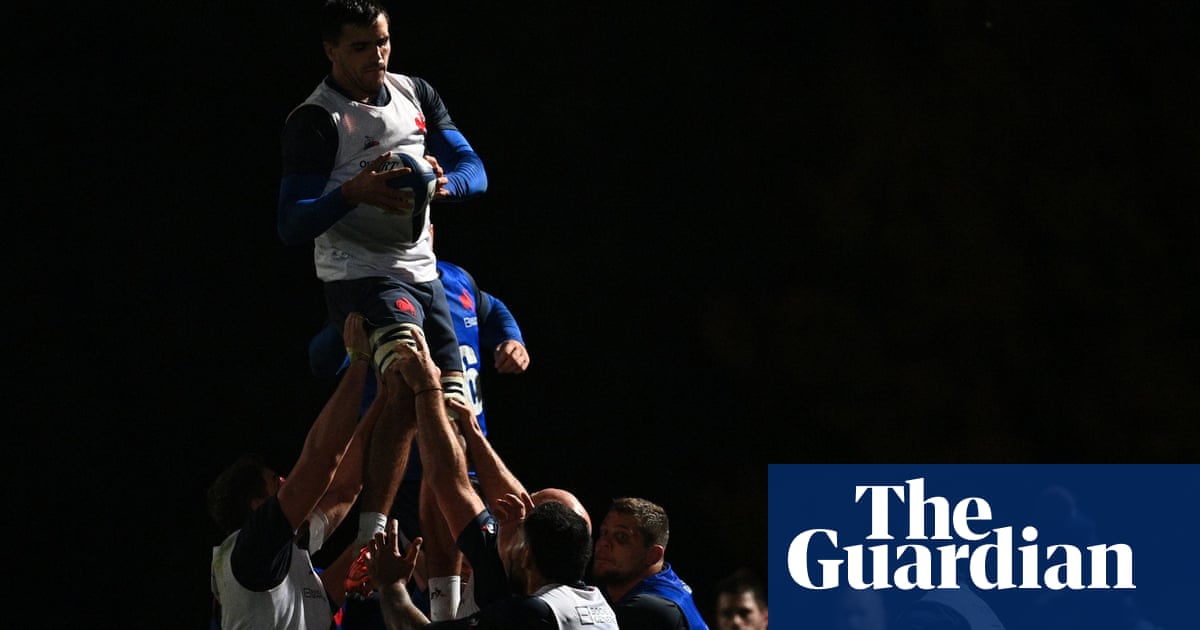 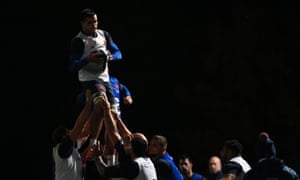 At least all of France’s fans will be able to watch this year’s late-night denouement to the Six Nations in the comfort of their homes – alas, not in the bars of curfewed Paris – rather than face the desolate trek from the Stade de France at 11pm local time. But an echoey stadium, after the watershed, beyond the Périphérique, is merely the sort of finale to which all our sports have been condemned of late.

At least we are guaranteed some meaning to the disrupted 2020 championship’s final fixture, between France and Ireland – and we will know how much according to England’s earlier result and score in Rome. Chances are, the mission of both sides will be to win and win well. In theory, the bonus-point apologists would contend, this will make for a great match.

Further support for this prediction comes in the immediate form of the contenders, albeit restricted to the evidence of one match each. Both sides make one injury-enforced change to their starting XVs, Arthur Vincent coming in for France as a replacement for Teddy Thomas and Robbie Henshaw for Ireland after Garry Ringrose broke his jaw against Italy last week.

Ireland’s seven-try victory in Dublin was the only match outstanding from round four of the Six Nations. The extra point picked up there is what gives Ireland the edge over France and England in the bonus-point lottery, Andrew Conway’s late score against Wales in Dublin satisfying the arbitrary standard of a fourth try. France and England could manage only three in their respective victories against the Welsh.

Ireland retain a significant advantage too in the age-old and perfectly reasonable standard by which to reward endeavour: points difference. This means victory alone may be enough for them, even if England register the expected bonus point in victory against Italy.

Certainly Ireland’s mission feels cleaner – and their uncanny habit of building towards the scores they need makes it eminently achievable. Cian Healy will win his 100th cap and is part of an Ireland side that looks familiar and experienced where it matters. Henshaw’s introduction hardly weakens them, while at No 8 and half-back the Irish are in the hands of the hardest of old pros.

Which turns the spotlight on to France. They have not always liked that but, bar a predictable flop at Murrayfield in round four, they have been the stars of this championship so far. Their opening win at home against England, when the Stade de France was rocking in a way it will not be this weekend, set the tone. The precision of their half-backs unlocked the World Cup finalists and the obstinance of Shaun Edwards’s latest masterpiece of defensive organisation hinted at new depths to the French. The tale that unfolded in Cardiff in round three was similarly themed, as was the warm-up win last week against the same in Paris.

Now France will be tested by familiar foes in extraordinary circumstances. They have not much cared for these particular opponents at the best of times lately, beating Ireland only once in the last nine. If they can negotiate the demand of a victory and by enough to win the title, we will have a new proposition in this latest generation of Les Bleus, fit to host the next World Cup, three years hence when hopefully circumstances will have returned to something like the ordinary.

Fabien Galthié, France’s latest roll of the dice as head coach, certainly tried to harness the energies of the extraordinary in a stirring appeal to his locked-down nation on the eve of the match. “We are no stranger to what’s going on around us,” he said, “with people, friends, loved ones, craftsmen, farmers, caregivers about to suffer. We don’t have to complain about playing in an empty stadium, because we know that behind this empty stadium there are millions of supporters who will grow with the French team, waiting for a moment of communion, to be pleased with them. Our thoughts are with the kids who can’t play, all the amateur rugby clubs who can’t play. We want to tell them to hold on. We will play for them. It’s this message that drives us.”

If France can play as stirringly as Galthié talks there may yet be one more twist in rugby’s extraordinary season.