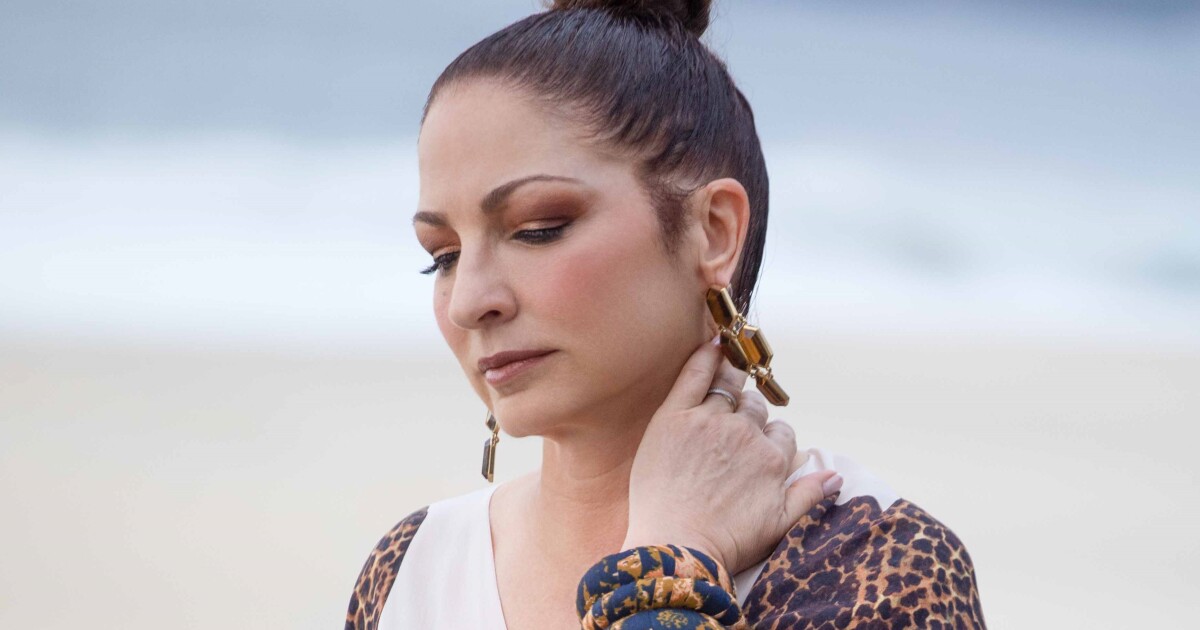 It seemed odd to Lili Estefan that Emily Estefan was anxious to come out to her own mother — especially a famous mother who is beloved in the LGBTQ community and champions its causes.

“I always try to operate from a place of gratitude,” Emily Estefan said Thursday on Instagram Live. “Growing up, I wanted for nothing, which is such an incredible thing. … But certain times, I’m not gonna lie, yeah, it’s difficult. There are a lot of expectations people impose on you.”

Emily Estefan, who, like her parents, is a musician, held the live session to address questions about a new episode of the web series “Red Table Talk: The Estefans,” in which she discussed her sexuality with her mother.

Comedian Rosie O’Donnell, a longtime family friend, also made an appearance to mediate the mother-daughter conflict, while actress Michelle Rodriguez discussed her bisexual identity in a show of support for Emily.

“My grandma was very religious. My parents are beautiful people of many ideas and many thoughts,” Estefan said on Instagram. “But I think it was honestly more of the dynamics between my mom and my grandma, and her fears, overshadowing certain things.”

In the half-hour-long “Emily’s Coming Out Story,” Emily discussed Gloria’s reaction to telling her about her relationship with Gem Hernandez, her girlfriend of four years.

“I was like, ‘Hey, I’m in love with this girl,’” Emily said on the show. “The first thing you said was, ‘If you tell your grandma and she dies, her blood is on your hands.’”

That made Emily feel like her relationship and sexuality weren’t OK, like she had to hide them, she said. Gloria responded with, “you’re remembering things … in a different way” than how they happened.

From Gloria’s perspective, she and her mother had a deeply complicated relationship. At one point, they were estranged for two years. She was simply trying to protect both her mother and her daughter, she said.

“Your mom is in the middle of two generations: One [of] which is your grandma, [who] was extremely conservative,” Lili chimed in. “So I think, for your mom, dealing with your sexuality now, for us it’s like perfectly normal. For anybody to talk about their sexuality — that wasn’t like that when your grandma grew up.”

Gloria’s mother, Gloria Fajardo, died in June of 2017 before her granddaughter had time to come out to her. She had been sick for years, and her daughter didn’t want to endanger her health with any shocking news.

For her part, Gloria Estefan said she had always been supportive of her daughter.

“I remember being in my bedroom and I remember telling you, ‘Mama, are you gay?’” Gloria said, using her nickname for Emily. “Do you want to carry the gay flag? Because if you want, I will get on that parade float with you and I will carry that flag.’ And at that moment you said to me, ‘Mom, I’m not gay,’ because that wasn’t the word in your mind for who you were.”

“I’m still figuring out who I am!” Emily Estefan responded. “I’m proud of the person that I’m trying to become,” she said later on Instagram.

The poignant “Red Table” episode came one day before Thursday’s Spirit Day anti-bullying campaign, in which numerous celebrities and politicians are showing their support for LGBTQ youth.

“My word of wisdom to teens is: Connect, in every aspect of your life,” Emily said on Instagram. “Life is so much more than what we’ve made it. We’ve lost touch, in my opinion, with so many of the basic happinesses of life. … To teens, I would say: You are the master of your universe. … Be you. Be a good person.”

The Hand of Glory – Myths and Legends from E2BN