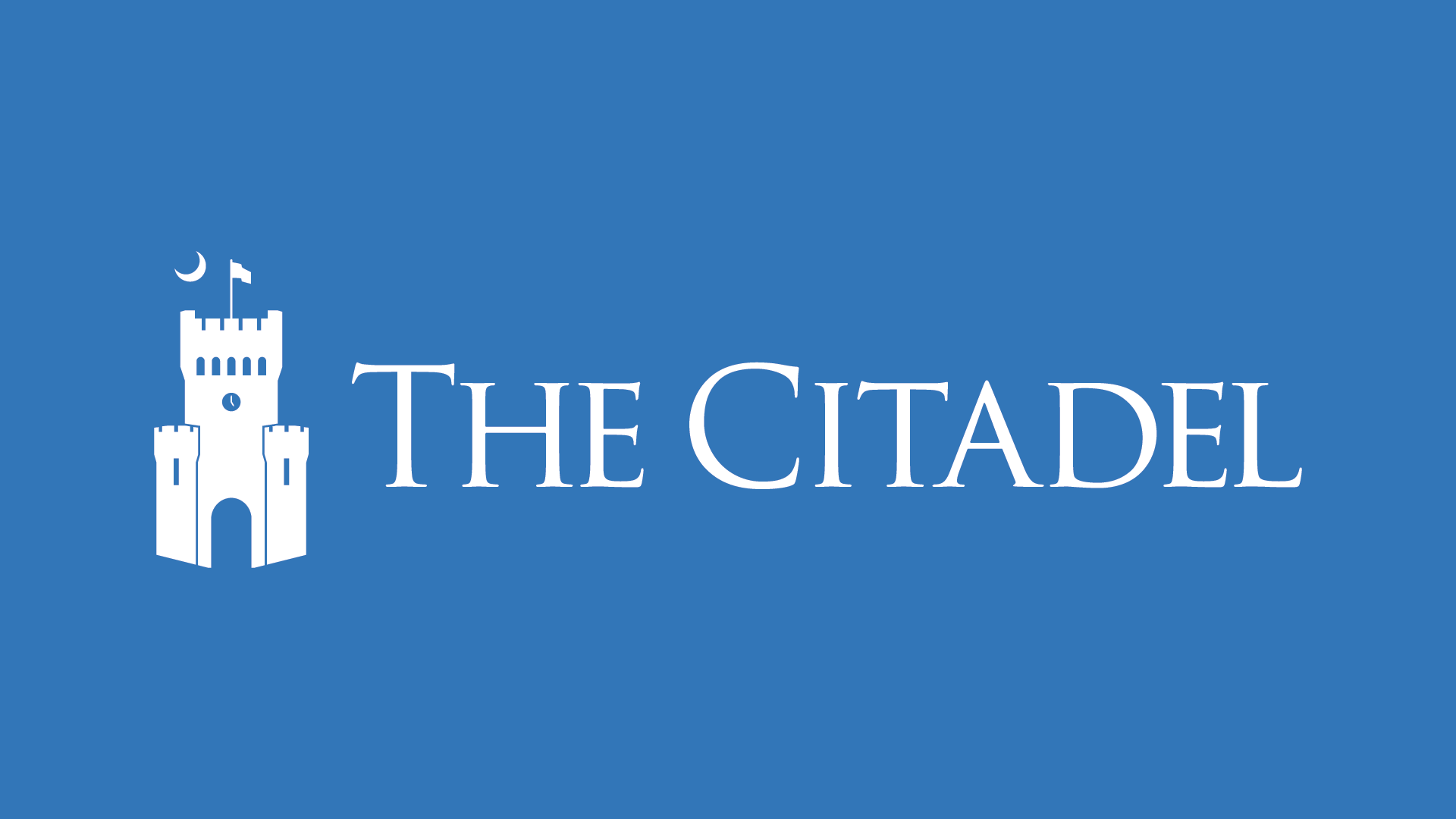 I am the flag of the United States of America. My name is Old Glory. I fly atop the world’s tallest buildings. I stand watch in America’s halls of justice. I fly majestically over great institutions of learning. I stand guard with the greatest military power in the world. Look up and see me!

I stand for peace – honor – truth and justice. I stand for freedom. I am confident – I am resolved – I am proud.

When I am flown with my fellow banners, my head is a little higher – my colors a little truer.

I am recognized all over the world. I am respected – I am loved and I am feared! And when attacked, my goal is victory.

I have fought in every battle of every war for more than 200 years: Gettysburg, San Juan Hill, the trenches of France, the Argonne Forest, Anzio, Rome, the beaches of Normandy, Guam, Okinawa, Japan, Korea, Vietnam, in the Persian Gulf and a score of places long forgotten, by all but those who were there with me … I was there!

I led my soldiers, sailors, airmen and marines. I followed them and watched over them. They loved me.

I was on a small hill in Iwo Jima, I was dirty, battle worn and tired. But my soldiers cheered me! And I was proud!

I have been soiled, burned, torn and trampled on in the streets of countries I have helped set free, but it does not hurt – for at least and at last, they are free!

I have flown over the rubble in New York City after a dastardly attack on America and the free world, where thousands of my citizens and other nations’ citizens perished – and that does hurt. And my miracle men and women of the armed forces who are fighting to free Iraq and Afghanistan from the control of tyrannical dictators who have held their own people as slaves and who sponsor and train terrorists to bring havoc to all freedom loving people everywhere. The magnificent men and women of our military look up to me as they fight to turn the tide of this ruthless and despicable enemy. And how disheartening and demoralizing it is for my troops to hear the caustic and critical words from those who want and demand immediate success at no cost to anyone. Remember America, freedom doesn’t come overnight – freedom has a cost! And now our troops are working around the clock to bring order and purpose out of “Katrina’s” attack on our own soil, and I am proud of them as over any military victory in our history.

But I shall overcome – for I am stronger than the terrorists cowards and dictators who have now sealed their own fate- defeat! And this nation will not remain incapacitated by the forces of nature. Mark my word – we will not fail.

I have been a silent witness to all of America’s finest hours and I now long to see us united as never before, but my finest hour comes when I am torn in strips to be used as bandages for my wounded comrades on the field of battle. When I fly at half-mast to honor my soldiers, my sailors, my airmen, my marines, firemen and policemen and medical workers, and when I lie in the trembling arms of a grieving mother at the graveside of her fallen son.

America, I am proud to be your flag and your banner for freedom. My name is “Old Glory”. Long may I wave. Dear god, long may I wave!