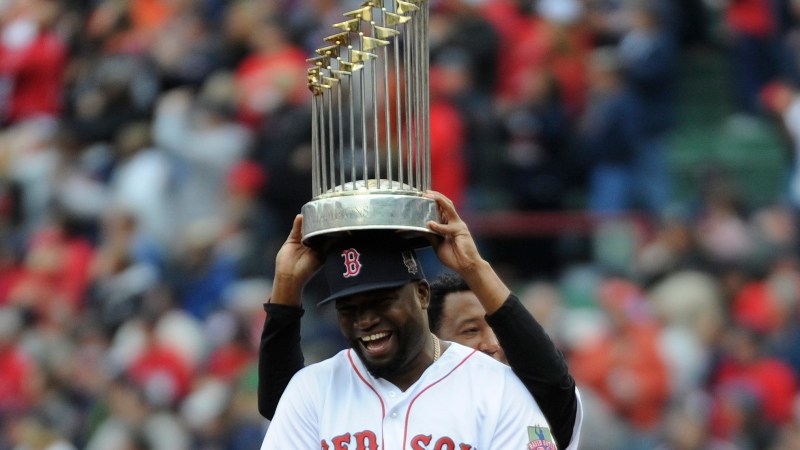 The Boston Red Sox might not have lifted their city in 2013 if the Boston Bruins hadn’t stumbled over the final hurdle.

Former Red Sox outfielder Jonny Gomes revealed to Sirius XM MLB Network Radio on Tuesday how the Bruins’ loss in the 2013 Stanley Cup Final gave the Red Sox extra motivation to win that year’s World Series. The Boston area was healing from the Boston Marathon bombings in spring 2013, and the city embraced the Bruins as they progressed through the NHL playoffs to the Stanley Cup Final. However, the Chicago Blackhawks punctured Boston’s feverish excitement by beating the Bruins in six games. Gomes explained how that loss affected the Red Sox.

“… at that time during the bombing the other sports are still going on,” Gomes said. “And people forget the Bruins were in the Stanley Cup. That’s when the national anthem started, and the whole place was singing. Everyone was rallying around the Bruins, and it was literally like watching the best sports movie ever unfold. The bombing, everyone’s coming together, they go to the Stanley Cup, here we go to Game (6), and they lose. It was like ‘whoa, whoa, whoa. That’s not supposed to happen. We’re supposed to get our spirits lifted. It was supposed to end.

“For me, it wasn’t really like David’s (Ortiz) speech (that prompted the Red

Sox’s success), our first game at home (after the Boston Marathon bombing), but I totally remember a culture change, if you will, body language. When the Bruins lost, the next day when we came in to play it was like ‘wow, this is totally on us now. … We (Boston) really needed that win to turn some of these things around, and to me that’s when things were like ‘wow, the city really, really needs us.’”

After finishing last in the American League East the previous season, few predicted the Red Sox would achieve much success in 2013. However, they bonded into an unforgettable team and inspired Boston with their consistent play, larger-than-life personality and occasional dramatics that spring and summer.

When the Red Sox welcomed the St. Louis Cardinals to Fenway Park on Oct. 30, 2013, for Game 6 of the World Series, Gomes and Co. were primed for victory. After all, they all had witnessed the rude awakening of the Bruins’ dream and already had decided nothing would stop Boston’s march to glory this time.

Can Bottas maintain his momentum throughout 2020 and beat Hamilton to the championship?