The C-47 is a reliable work-horse that served for nearly four decades in the Indian Air Force’s service.  Over 200 examples served in the IAF across the length and breadth of the country. It saw its fair share of accidents and contributed to quite a few anxious moments – in this case, when an engine failed right after take off – as narrated by then Flt Lt (later Air Cmde) Arun Karandikar, serving with 43 Squadron at Jorhat.


The Kilo Flight – a personal account of Op Cactus Lily 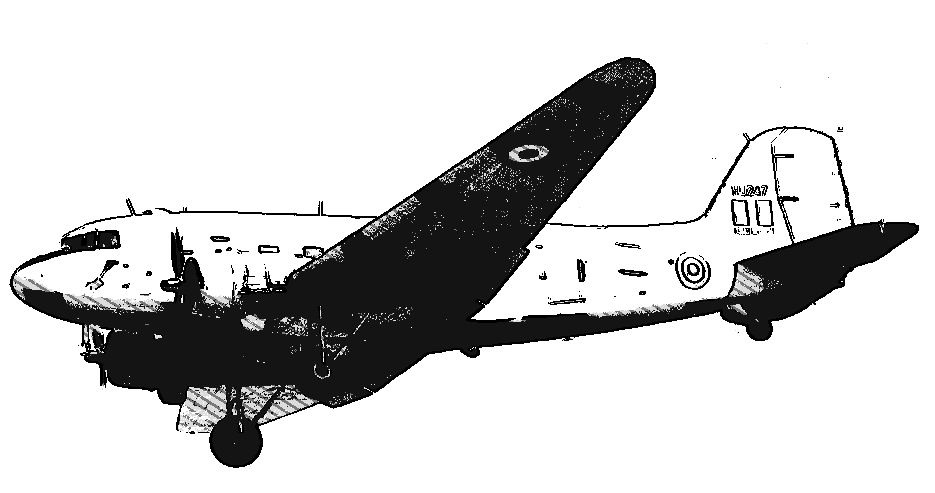 A rookie Flying Officer with four years of service, flying transports gets a once-in-a-lifetime opportunity to fly war-time missions as part of a clandestine force.  Air Commodore Arun Karandikar 10865 F(P), narrates his chance posting to the Kilo Flight on the eve of the 1971 War, to fly support missions in aid of the Mukti-Bahini rebels and their Indian Air Force instructors.  This account was written on the request of 43 Squadron, during their effort to fill in gaps in their historical records


The curious case of the missing “Tiger One” 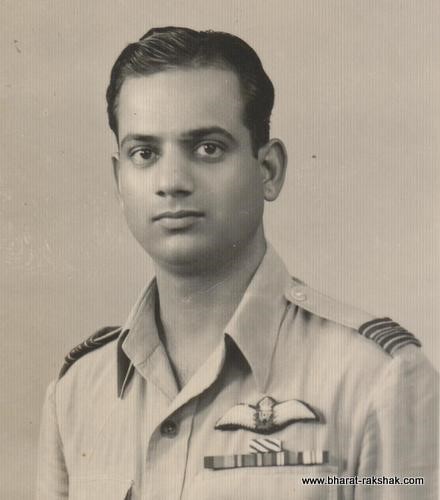 There are milestones in an officer’s career that are etched in stone. The day you got commissioned, the day you commanded your first unit as “CO” , the day you fly into operations, the day you command a force.  For one officer, his milestone of commanding a unit has been forgotten or not recorded by the IAF.   Anchit Gupta writes about righting a wrong in the Commanding Officer leader board of the IAF’s senior-most Squadron – No.1 Squadron IAF.  The name of one of the commanding officers has been missing for nearly 73 years (At the time of writing) .  Building the evidence to support this assessment took years of effort – with the conclusive evidence coming from the Govt of India’s Archives