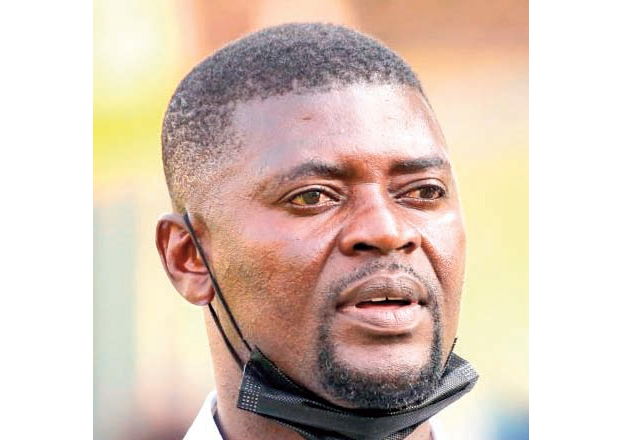 AFTER WRITING his name in the history books by leading Hearts of Oak to win double, Coach Samuel Boadu, is targeting continental glory.

According to the Hearts Coach, he is overly confident that his club has what it takes to cause sensation during the upcoming African Champions League.

Coach Boadu said leading Hearts to win both the Ghana Premier League and the FA Cup was not a fluke, promising to replicate the top form in Africa.

Speaking on Wontumi TV, the Hearts trainer said his boys are hungry for success so they worked hard, adding that God was the secret of his success.

“If God says yes nobody can say no,” Coach Boadu, who looked extremely excited after accounting for in-form Ashgold to win the FA Cup, stated.

He said after conquering Ghana, his major focus now is to lead his team of young and intelligent players to take the Africa Champions League by storm.

Coach Boadu therefore passionately appealed for total support from every Hearts of Oak supporter so that his team would flourish in Africa.

Likewise, he also called for massive support for Hearts of Oak bankroller, Togbe Afede, and his team so they can lead Hearts to the Promised Land soon.

Everything you need to know about Gloria James