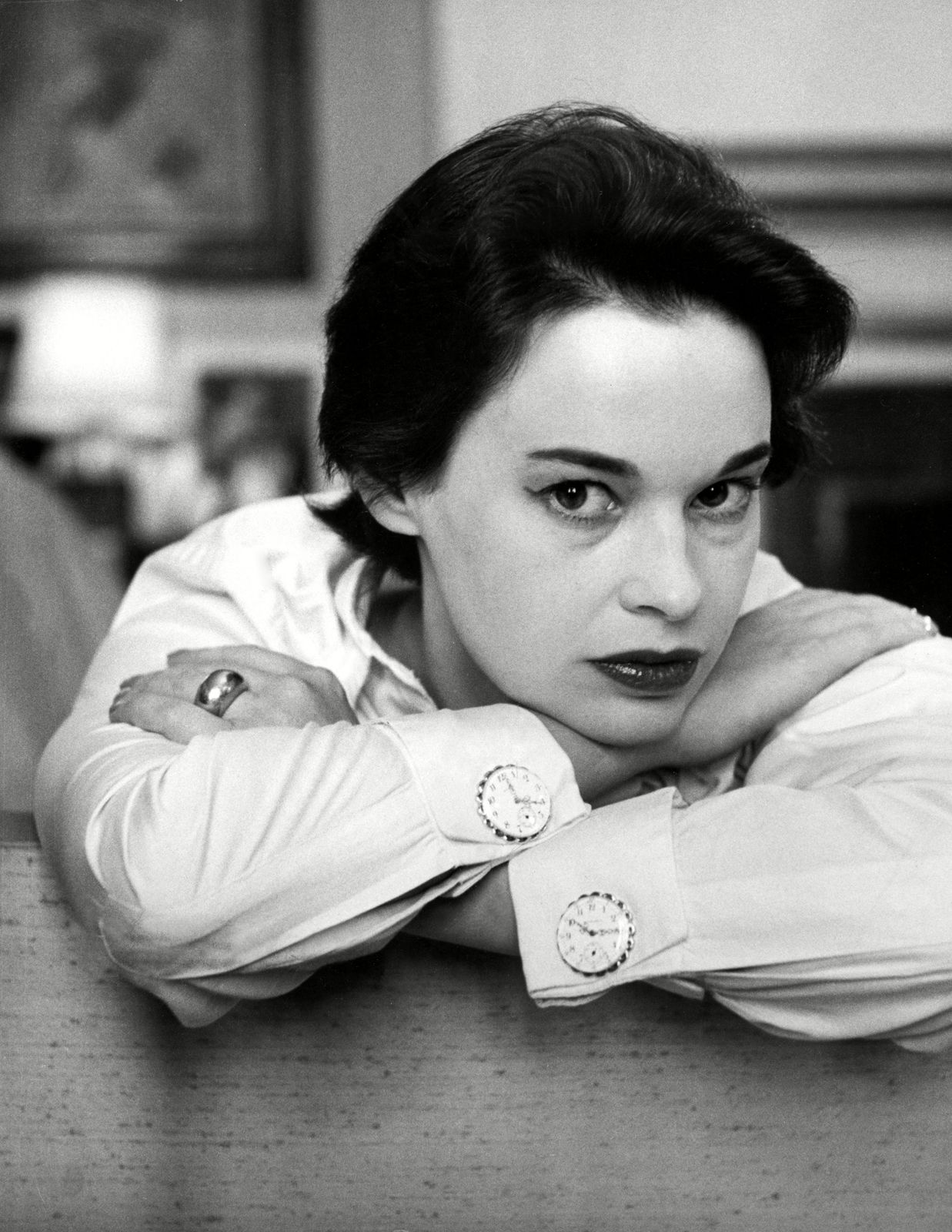 This or That? Painter vs. Architect

Born into the prominent Vanderbilt family of New York, Gloria was thrust into the media spotlight from the moment of her birth. Her father died when she was a baby, and she spent much of her early childhood in Paris. At age 10 she became the centre of an highly publicized custody case between her mother and her aunt, Gertrude Vanderbilt Whitney, who had been housing young Gloria on her New York estate for some two years. Gloria was eventually given to the care of her aunt, with her mother having visitation rights. It was through her aunt’s influence that Gloria first became interested in art; Whitney herself was a sculptor and the founder of the Whitney Museum of American Art. 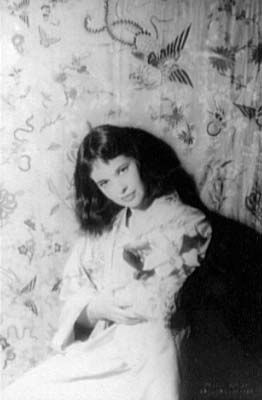 At age 17 Vanderbilt dropped out of high school to marry the talent agent Pasquale (“Pat”) De Cicco. Soon after the couple divorced in 1945, she attracted press for her marriage to conductor Leopold Stokowski, who was more than 40 years her senior; their marriage also ended in divorce, in 1955. In the late 1940s Vanderbilt gave her first informal art show in New York City, which was followed in the coming decades by numerous one-woman shows in major cities across the country. In 1954 she took her ambitions to the stage, making her debut in a summer-stock production of The Swan, and the following year she made her Broadway debut in The Time of Your Life. In 1956 she married director Sidney Lumet; the pair divorced in 1963. Later in 1963 Vanderbilt married writer Wyatt Emory Cooper, to whom she remained married until his death in 1978. With him she had two of her four sons—one of whom, Anderson Cooper, became a prominent news anchor for CNN.

Though she continued to appear periodically onstage and on television into the 1960s, Vanderbilt gradually focused on her art and on writing. Vanderbilt’s first book, a collection of poetry titled Love Poems, was published in 1955. It focused on Vanderbilt’s search for love, drawn in part from the diary she had kept since childhood. Among her other writings were four memoirs: Once upon a Time: A True Story (1985), which chronicles her life until age 17, including the custody battle; Black Knight, White Knight (1987), about her adult life; A Mother’s Story (1996), in which she detailed the tragic loss of her son Carter, who committed suicide in her presence in 1988; and It Seemed Important at the Time: A Romance Memoir (2004), which discusses her romantic exploits with such notables as Howard Hughes, Marlon Brando, Frank Sinatra, and Gene Kelly. Vanderbilt also penned several works of fiction, including Obsession: An Erotic Tale (2009), which raised eyebrows for its racy content. With Anderson, she wrote The Rainbow Comes and Goes: A Mother and Son on Life, Love, and Loss, and conversations between the two form the basis of the documentary Nothing Left Unsaid: Gloria Vanderbilt & Anderson Cooper (both 2016). In addition to her myriad paintings and books, Vanderbilt was also known for her line of designer blue jeans, which was especially popular in the late 1970s.