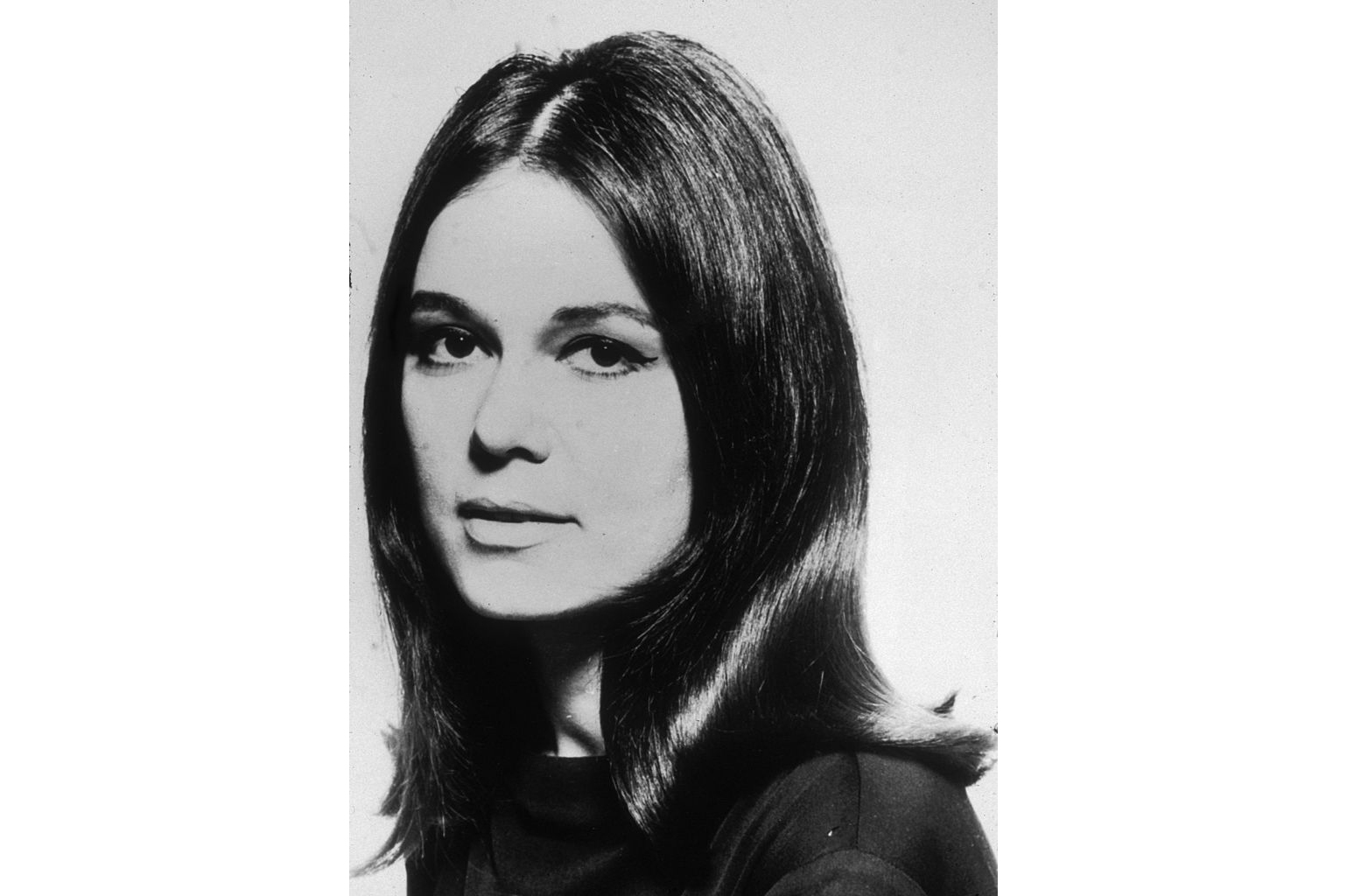 Gloria Steinem is back in the news. Steinem, now 86, attacked the recent FX network miniseries Mrs America in a series of high-profile interviews. Yet Steinem’s criticisms reveal much more about her and how her extreme radicalism has harmed the women’s movement than they do about the miniseries.

What are her complaints about the show? Steinem objects to its focus on anti-ERA campaigner Phyllis Schlafly, played by Cate Blanchett, and she accuses Mrs America of distorting the history behind the defeat of the Equal Rights Amendment (ERA). According to Steinem, Schlafly ‘never changed one vote’ and the miniseries is ‘hopelessly wrong’ in suggesting that she did.

The ERA, Steinem says, was actually killed by a cabal of hostile corporate interests. The purpose of the miniseries is to retail a false, sexist view in which conflicts among women have played a pivotal role in the women’s movement.

Steinem’s stance is false — and ironic.

By far the most respected account of the battle over the ERA is Harvard professor Jane Mansbridge’s Why We Lost The ERA. Mansbridge says that Schlafly and her followers were central to the outcome of the ERA fight, because they convinced voters that passage of the Amendment would compel the federal government to draft women for combat roles if a future war broke out.  This is consistent with research by other scholars.

Steinem’s claim is incongruous as her own rise to fame and influence was based on her skill and determination at sidelining rivals. This politicization of the movement allegedly went all the way to covering up the rape of a close female friend. Steinem also strove to obliterate the record of Betty Friedan, the first influential leader of second-wave feminism.

The term ‘second wave’ refers to the feminism that emerged in the 1960s with the publication of Friedan’s book, The Feminine Mystique. A housewife with graduate training in psychology, Friedan saw both marriage and motherhood as positive women’s goals. However, she also believed that women needed to have vastly greater opportunities. Friedan represented the aims of ‘moderate feminism’, and she sought to involve women from left to right in the group she founded, the National Organization for Women (NOW).

Radical feminists, led by Bella Abzug and Gloria Steinem, fought with her. To that end, Ms. magazine, which Steinem edited, would not mention Friedan or NOW for over a decade. Steinem’s view of marriage and child-bearing was reflected in her popularization of the remark that women need men ‘like a fish needs a bicycle’, and in her assertion that if men could have abortions, it would be a sacrament. Whether this willful disdain was helpful to the majority of women seeking guidance that might lead them to satisfaction and happiness is a vital question.

There were many reasons for Steinem’s hostility to Friedan. Some involved her left-wing economic beliefs. Others seem to have stemmed from her tragic childhood, one that would have made Dickens pale. When Steinem’s small-time grifter father abandoned her mother, she was left in destitution to fend for herself with a schizophrenic parent who beat her. Is it a surprise then that she questions the importance of motherhood and has never had children?

Get a digital subscription to The Spectator.
Try a month free, then just $3.99 a month ***

Regardless, it was her determination to stay at the top of the movement that appears to have motivated a shocking betrayal. On Christmas Day, 1979, Steinem’s friend and fellow feminist leader Phyllis Chesler was raped by Davidson Nicol, a UN official from Sierra Leone. Nicol had diplomatic immunity and, as Chesler soon learned, he had raped other women.

Chesler sought Steinem’s help in exposing Nicol. Steinem asked Chesler for patience. In the meantime, Steinem’s feminist ally Robin Morgan took over Chesler’s attention-getting role as head of a UN panel on women’s rights. At that point, Chesler claims, Steinem lost interest in assisting her. Chesler alleged in her book that this was because Steinem feared the rape allegation would harm Morgan’s career, and expose an influential black diplomat. Chesler believes that she and the other women had become pawns to be sacrificed. Steinem has never addressed Chesler’s allegations and did not respond to a request for comment.

Steinem is not motivated by money. Yet her ideological obsessions and her need for influence and attention have blinded her to the ways in which they have corrupted her character. They also may have negatively affected the interests of women.