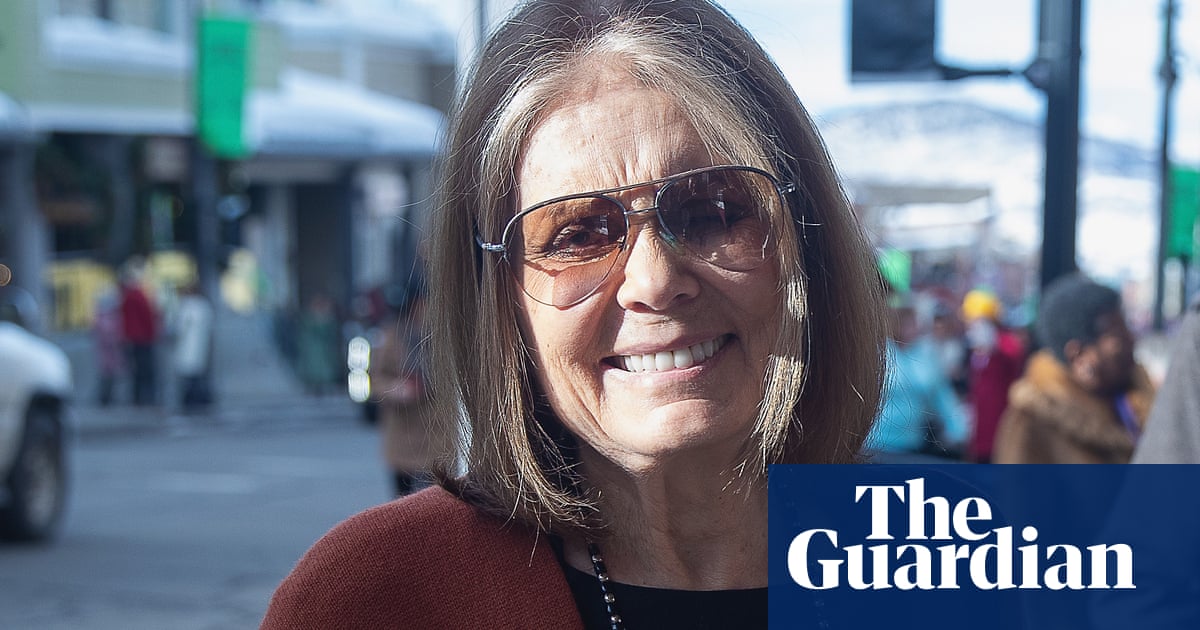 It stars Cate Blanchett and Rose Byrne in a glossy, big-budget TV account of 1970s feminist history but one key player who was there, Gloria Steinem, is withering: it is ridiculous, undermining and just not very good, she said on Friday.

Steinem, arguably the world’s most famous feminist, has revealed she is not a fan of the new Hulu TV show Mrs America, which premiered in the US last month and is coming to BBC2 in the UK later in the year.

The show stars Byrne as Steinem and Blanchett as her rightwing nemesis, Phyllis Schlafly, who is seen leading the fight against the equal rights amendment.

Steinem was due to make her first appearance at the Hay festival this year. Now cancelled, she is one of the first interviewees for a reconvened online version, speaking to the writer Laura Bates on Friday about her new book, The Truth Will Set You Free, But First It Will Piss You Off!

Steinem was asked for advice on how to deal with women who were not feminists and perpetuated sexism.

“In actuality, I don’t believe she changed one vote. Nobody could ever discover that she changed even one vote. The insurance industry here opposed the equal rights amendment because if they stopped segregating their actuarial tables it would cost them millions upon millions of dollars.”

Schlafly was someone “brought in at the last minute” to make it seem that women opposed equal rights when the truth was “the vast majority” always supported it, Steinem said. Bates, the founder of the Everyday Sexism Project, said the media often set up debates with token women, seeking to create a “cat fight as a means of undermining feminist argument”.

Steinem agreed. “That’s the problem with this ridiculous television show. I’m sure the actors in it are fine, it’s just the thrust of the story is the problem.”

Mrs America was created by the former Mad Men writer and producer Dahvi Waller, who has stressed it is not a biopic of Schlafly or Steinem. It also stars Uzo Aduba as Shirley Chisholm, the first black woman elected to Congress; and Tracey Ullman as Betty Friedan, the author of The Feminine Mystique.

Steinem, 86, talked about the importance of feminists of all ages working together. “Segregating by age is as ridiculous and destructive as segregating by race or class or gender or anything else. We learn from each other. We need each other.”

Bates said she still found girls in schools who felt they were a lone feminist voice. “There are these girls everywhere who think that they are the only one and who are on the verge of giving up and who feel completely defeated and are lambasted by their peers … they are called feminazis, they are made fun of, they are ridiculed.”

What would Steinem’s message be to those girls?

“I would say to her … trust that voice inside you and find a listener and a friendly voice somewhere. Maybe you’re not finding it in your classroom but maybe there is somebody in your neighbourhood, just somebody you feel drawn to. Talk to that person … Trust your own wisdom.”

Download books google books ubuntu Someone Who Will Love You in All Your Damaged Glory: Stories by Raphael Bob-Waksberg