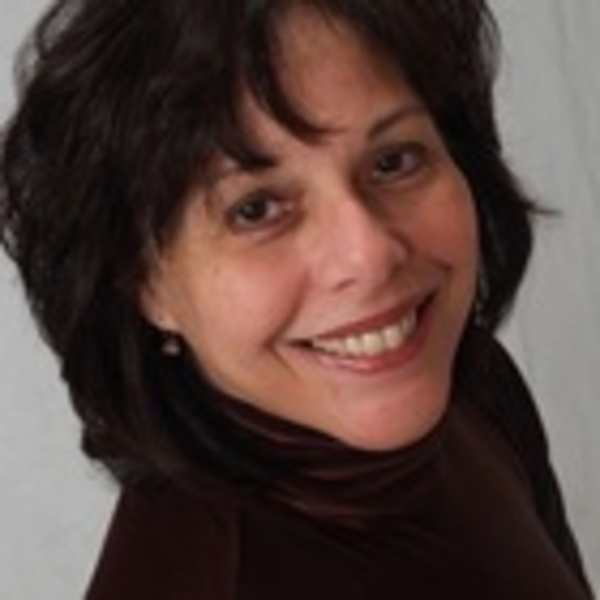 Gloria Rojas, MS, SLP – A bilingual speech/language pathologist, with a second Masters degree in Interdisciplinary Studies in Bilingual/Bicultural Education, Gloria has taught college courses, conducting language and literacy workshops throughout the United States and in Mexico, and is a co-creator of “Project Acclaim-A Communication Curriculum For Language Acquisition Instructional Methods.”

evaluates students ages three to twenty-one who are struggling academically. She has taught college level courses and has conducted language development and literacy workshops throughout the United States and Mexico. An advocate of using multiple modalities to help English Language Learners acquire a solid language foundation in their native language, she encourages the use of music, dance/movement, and sign language to teach language to children age birth through eight years.

My Mission:
Promote brain development, oral language and early literacy through the use of engaging and effective methods, which include music, movement, and American Sign Language.

Yet to be added

MY OWN EDUCATIONAL HISTORY

Yet to be added

5. The Holiness of God