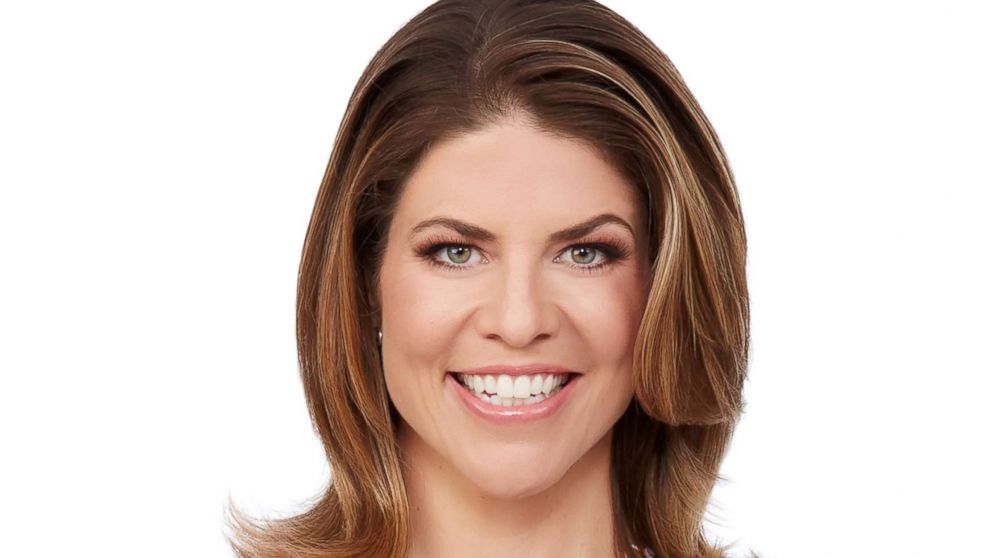 In 2017 her work investigating under-age sex trafficking in her series Daughters for Sale was recognized with multiple awards. Earlier in the year she reported on families in North Carolina’s Muslim community in the wake of President Trump’s travel ban. For a piece on the future of healthcare, she traveled to Kentucky to interview Governor Bevin and meet Obamacare beneficiaries who are also Trump supporters. She has long reported on the pro-life vs. pro-choice debate in this country and where it is headed.

Her reporting has taken her to more than a dozen countries across the Middle East, Europe and Africa in the midst of war zones, natural disasters, extreme adventures and more. Specific topics of experience and interest include: terror and counter-terror, human rights abuse, nuclear disarmament, women’s empowerment in third world countries and hot-button social issues on the national stage.

Immediately prior to her current posting in Washington D.C., Riviera was based in Beijing, China. In her tenure at ABC News she has been based in London, the United Nations and New York.

In April 2014 Riviera was the lead correspondent for ABC News reporting from Jindo Island in South Korea on the Sewol ferry disaster. Around the clock, she reported on the search and rescue efforts, the ordeal facing the families of more than 300 passengers on board, many of whom were high school students, and the criminal investigation into the actions of the captain and crew.

In March 2014 Riviera from Beijing was the first ABC News television correspondent to file on the disappearance of Malaysia Airlines flight #370. She then traveled to Kuala Lumpur where she covered the search and rescue efforts of the Malaysian Navy aboard a C-130 aircraft and the US Navy aboard a P-3 Orion. In February 2014 Riviera traveled to the US territory of Saipan in the Pacific Ocean to conduct an undercover investigation for “World News” into the

From Asia on the adventure beat, in September 2013 Riviera’s story on the Mongol Derby, a grueling horse race across the Mongolian steppe, aired as an entire episode of “Nightline.” In partnership with National Geographic Wild, Riviera also travelled across the eastern Himalayan plateau in China, Kyrgyzstan and Thailand to report on endangered animals ranging from the Golden Eagle to the Snub-Nosed Monkey and more.

Riviera joined ABC News in 1999 as the assistant to then senior White House Correspondent, “20/20” and “This Week” Anchor Sam Donaldson. On September 11th 2001 she reported from ground zero as an associate producer for news coverage as both towers fell. She continued as part of the ABC News reporting team at ground zero, adding the New York Fire Department to her beat. In 2002 she was named off-air reporter at the United Nations, where she covered Security Council negotiations in the lead up to the US invasion of Iraq and the International Atomic Energy Association. In 2003 she travelled to Baghdad where she then embedded with the 3rd Infantry Division in Fallujah.

In 2004, Riviera joined ABC News’ political team to cover the 2004 Presidential Election, assigned to the John Edwards campaign. In 2005, she was named the New York correspondent for ABC News’ affiliate news service, Newsone. While at Newsone she traveled extensively covering a wide range of news stories ranging from Hurricane Katrina to the 2006 conflict between Israel and Lebanon. In 2006, she moved to London contributing to all ABC News platforms by covering Europe and the Middle East. She also appeared regularly as a commentator on American politics and current affairs for the BBC.