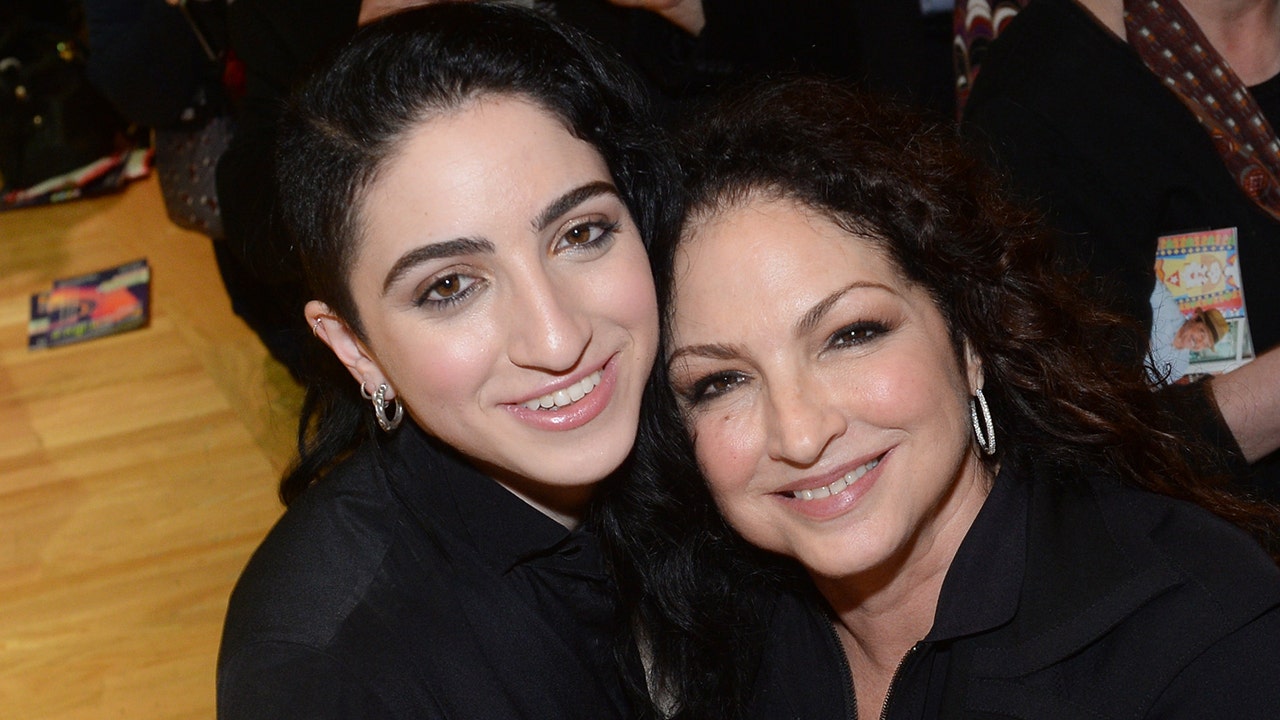 Gloria Estefan and her daughter Emily discussed their mutual hurt on “Red Table Talk: The Estefans” after the iconic singer’s daughter came out.

The two revealed that they had a strained relationship because of the way Estefan initially reacted to Emily’s announcement that she was dating her partner Gemeny Hernandez, a woman.

Emily said she initially tried to “test the waters” before coming out by asking Estefan and her father, “Guys, do you think that I might be gay?”

“You said, ‘Only you can know that,’” Emily recalled the “Don’t Wanna Lose You” singer responded.

“But when I asked you that question, it was like testing the waters because I was afraid. I was having conversations in my head trying to figure out … who am I? What is this? Where do I fit?” she said of her inner turmoil. “I was learning that I preferred women.”

Estefan revealed she once asked Emily if she was gay and offered to hold an LGBTQ+ flag at a pride parade in her honor, but her daughter denied that she was.

It was only until Emily started dating Hernandez that she was ready to come out.

“I was like, ‘Hey, I’m in love with this girl.’ The first thing you said was, ‘If you tell your grandma and she dies, the blood is on your hands,’” Emily recalled of her mother’s reaction.

She added: “I just wasn’t ready for that because I understand that grandma was old, but I already made it feel like, whatever it is, hide it, it’s not OK. So that’s where my hurt started. I’m never

going to forget that.”

“I was trying to protect both my ailing mother from any shock that would affect her health and Emily from anything that could harm their relationship,” Estefan said.

Emily admitted that she understood her mother’s reaction was “coming from love, from protection” for her grandmother but questioned, “But again, what about me?”

In contrast, her father, Emilio Estefan, was seemingly more accepting.

“I was happy that Emily was so honest,” he said in a brief appearance on the episode.

Estefan’s daughter also voiced that she became “suicidal” after her mother, a “gay icon,” reacted the way she did. 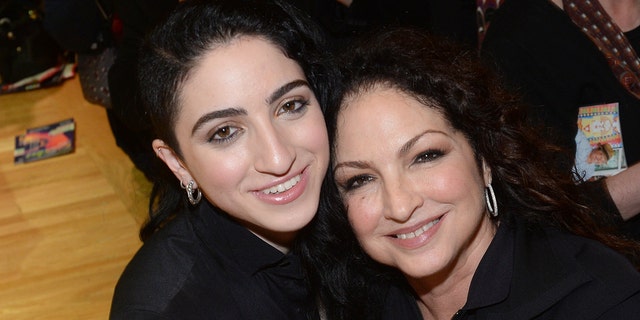 “The things I was facing in the moment were so crippling that I couldn’t see anything but the hurt,” Emily said.

Estefan responded, “For any parent, we love unconditionally and what we were trying to do was to protect you and ended up hurting you, which kills me. And I hate that that happened.”

Emily admitted that at the time she came out in 2017, she had “doubt” that her mother loved and accepted her sexuality, but has since forgiven her.

Estefan and her daughter then revealed that they’ve been going to therapy together to “heal each other.”