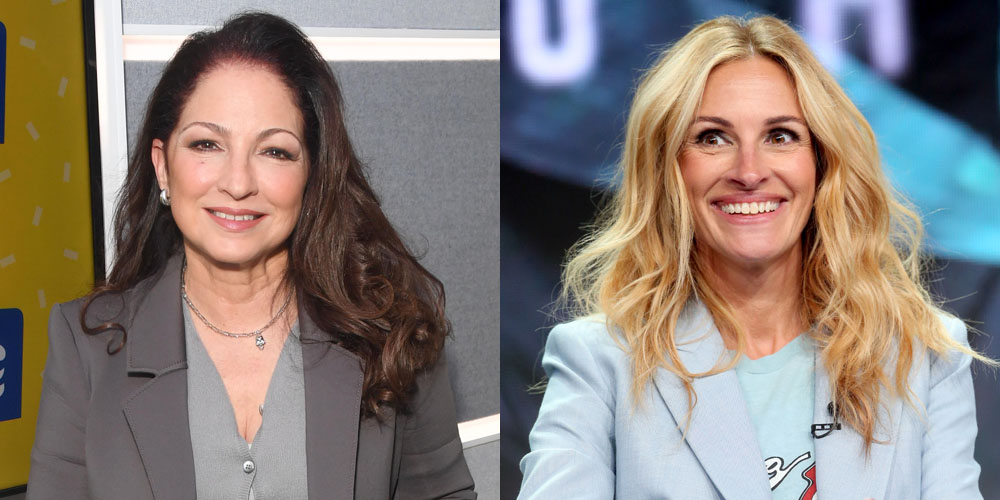 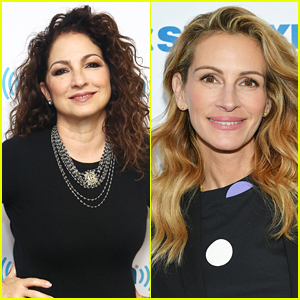 The 63-year-old singer opened up about why she passed on the role of Daisy Araujo in the 1988 movie during Watch What Happens Live with Andy Cohen earlier this week.

Gloria was asked by a fan about whether she’s turned down any songs that eventually became big hits, and she revealed that it was a song that first came to her mind, but Julia‘s leading role in the movie.

“I had that role. I didn’t even have to audition for it, but at the time I felt

like I was not a good enough actor and I wanted to cement my career in music,” she recalled.

Gloria shared, “I thought, one day I will do acting but I’m not going to throw myself into this and not be good at it.”

She added about Julia‘s performance in the movie: “She was awesome. I would not have been ready.”

Gloria is about to launch a new Red Table Talk with her daughter, Emily and niece, Lili, and it will be available to watch on October 7 on Facebook Watch.

Stunning images show Snow Moon in all its glowing glory