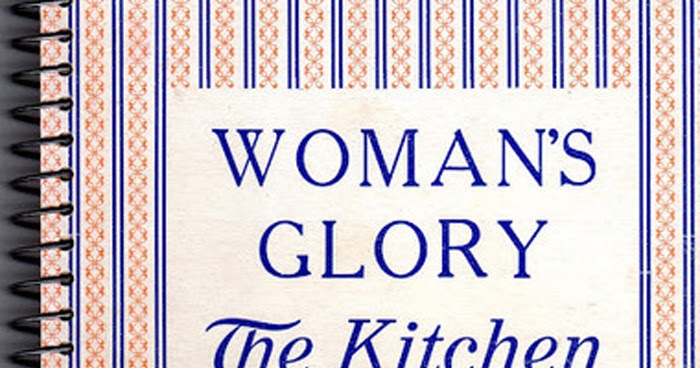 The title was “Woman’s Glory, The Kitchen,” (which says volumes about women’s aspirations in a certain era) but there was also “Kuche Kochen,” and “Treasured Polish Recipes for Americans,” titles of cookbooks published mid 20th century to instruct “modern homemakers” how to prepare the ethnic dishes their mothers had made. And there were compilations of recipes published by church groups, ladies societies and fraternal organizations in an effort to preserve an ethnic culture that was vanishing as immigrants assimilated.

But these old books offer much more than kitchen tips and recipes. Inside Woman’s Glory, one would find several recipes for potica, a description of the region in which that version originated, information

about the person submitting the recipe and lodge events. The German-Russian cookbook, Kuche Kochen, has an entire chapter devoted to blini, along with instructions for preserving food for the winter, customs in the author’s village in Russia and prayers said before and after meals.  Published in the 1940s, “Treasured Polish Recipes for Americans”  contained insights into Polish culture as well as instructions for cooking Polish favorites. There are many vintage ethnic cookbooks, but the best ones offer a glimpse into the immigrant culture and way of life even as it was disappearing. 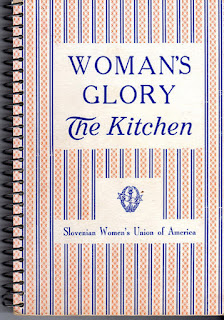 Published by the Slovenian Women’s Union of America 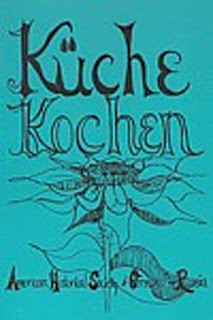 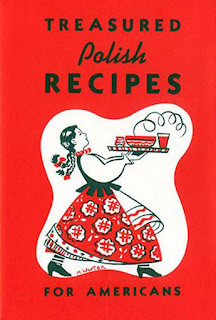