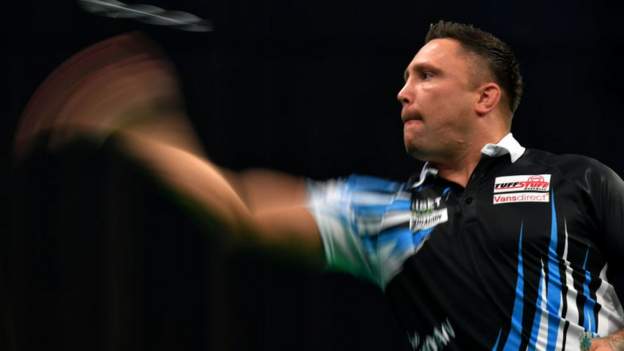 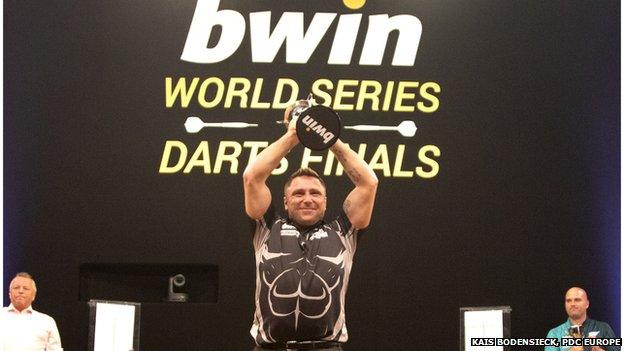 Gerwyn Price competed in his fifth televised final in a year to win the World Series of Darts Finals.

On a 17-match unbeaten streak, winning £94,250 in the process, Price won back-to-back Players Championship titles to claim victory in the PDC Autumn Series.

The ‘Iceman’ then travelled to Salzburg to compete at the World Series of Darts finals to beat a string of in-form players to clinch the title.

“I believe that my A-game is better than anybody else’s,” said Price.

The Welshman, 35, averaged 102 to beat Vincent van der Voort in the second round in Salzburg before beating Nathan Aspinall in a quarter-final final-leg decider.

Price dominated current world champion Peter Wright to win 11-6 in the semi-finals and came back from 8-4 down in the final to beat Rob Cross 11-9 in a gripping encounter.

The Markham native admits that he was not playing one hundred percent his best during the final with Cross and said he felt the same during his 2020 World Championship semi-final loss against Wright.

Price only made the change from rugby union to darts six years ago, and says every match is still a learning experience.

“I need to learn from those mistakes and I’ll be a bit better and a bit more consistent all the way through games,” said Price.

“I should be expecting players to play well against me. I can’t just go out and expect people to play the same every game. I’m still learning.” 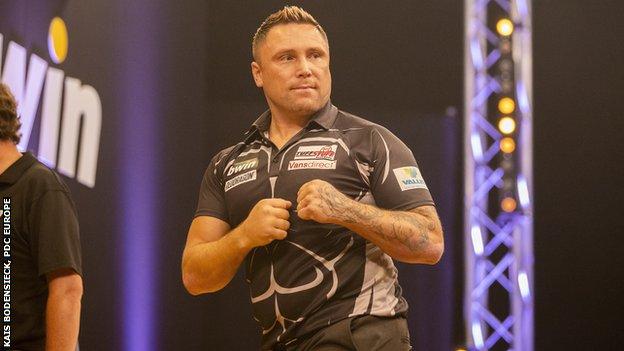 The two-time defending Grand Slam of Darts champion will be competing this weekend on the European Tour at the German Darts Championship at Hildesheim.

“I’m going to hopefully going to have a good weekend in Germany and try and lift the trophy and then onto the Grand Prix and hopefully another major as well.

“For me to have a good run last week was important, hopefully I can just carry it on.”

Despite the short-term targets, the Welshman’s eyes are firmly on one title, the World Championships.

“I’m looking forward to the big majors towards the end of the year, and the big one (World Championships), is the one I want,” Price admits.

“I never give up anymore and whoever has got to beat me has got to play really, really well and take their chances, because if not, I will.

“I just stick in there until the end and until that last dart goes in I still believe I can win.”