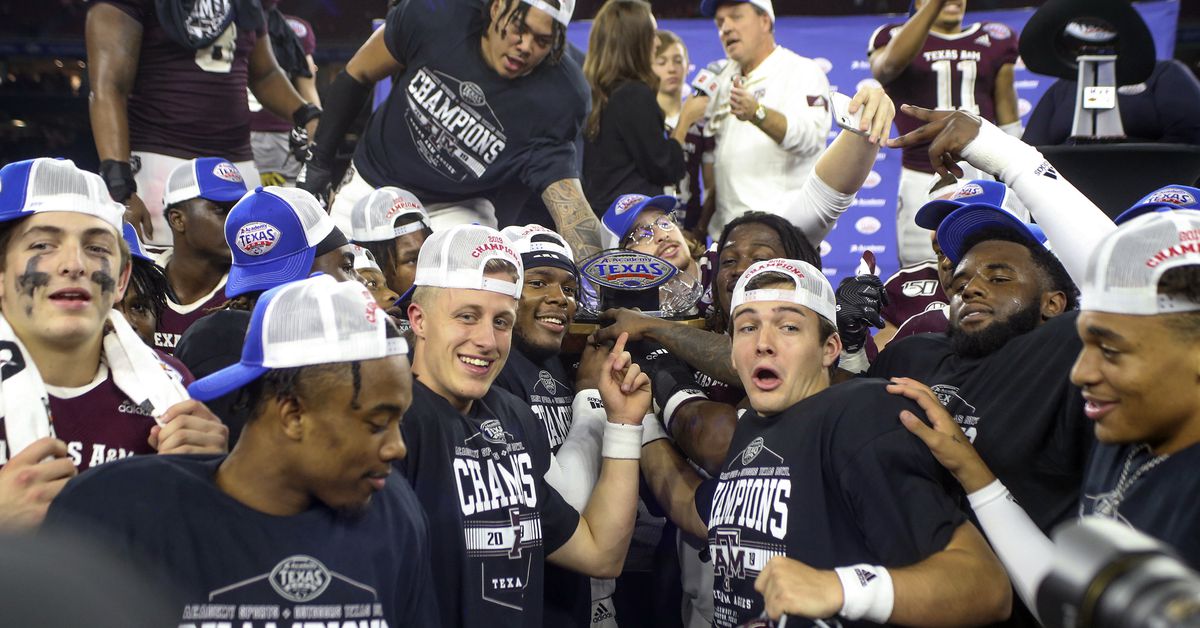 In this new GBH series, former program insider Colton Chumbley, former Texas A&M defensive lineman Jay Arnold, and the notorious Stringsays answer a series of hard pressing – and at times, pointless – questions in the world of Aggie athletics… Lets get it. 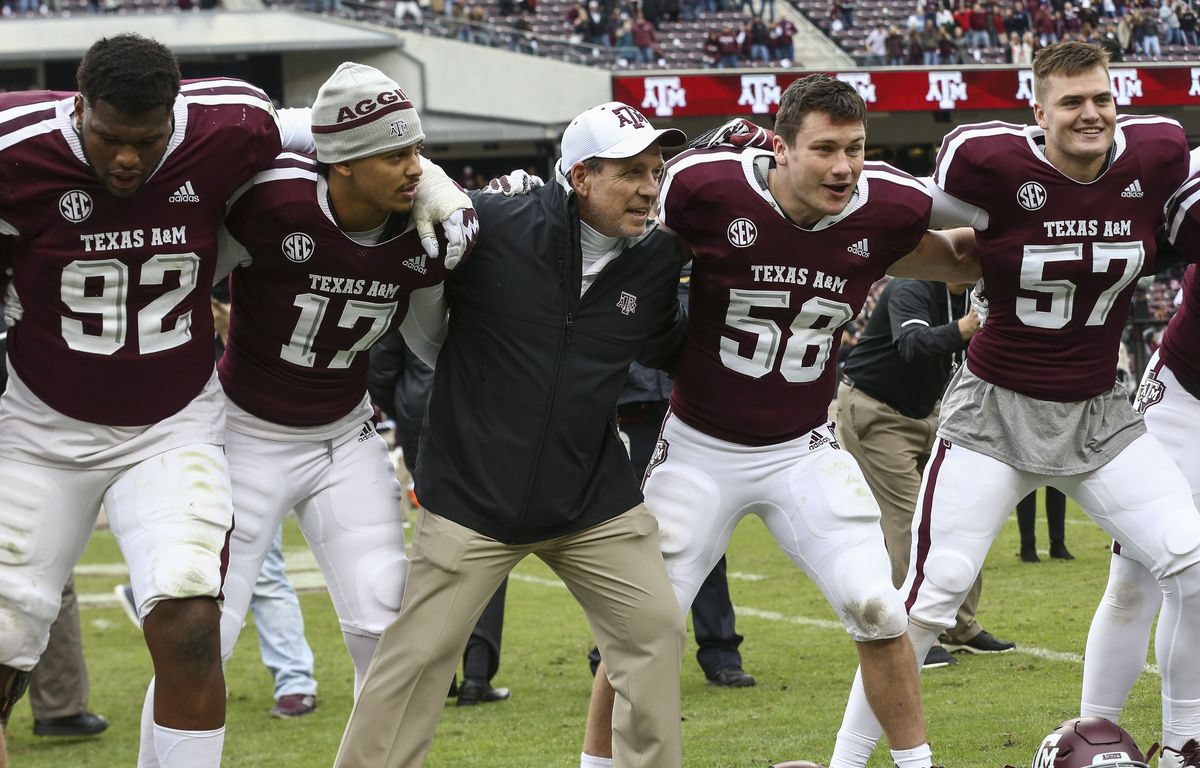 With the 2020 cycle all wrapped up, what’s your overall feeling towards the Aggie’s newly signed class?

Chum: With any recruiting cycle there’s going to be misses. I think the staff wasn’t thrilled with Troy Omeire backing out of his initial pledge to the good guys and they certainly would have liked a chance to keep Chad Lindburg or Damien George in state. However, any time you add a day one difference maker like Demond Demas into the mix, it’s got to be deemed a successful day at the office. Add in a few guys who look the part of future difference makers (i.e. Haynes King, Jaylon Jones, Devon Achane, and Mckinnley Jackson), and Jimbo Fisher continues to build quality depth across the board.

Jay: I think you have to be satisfied with what Jimbo accomplished in the 2020 class. I honestly believe Demond Demas is a once in a generation type talent at receiver and will be an immediate contributor. However, the most impressive thing to me was the ability of Fisher and company to recruit out of state. Athletes like Fadil Diggs and Antonio Johnson are coming in from areas that the Aggies haven’t historically recruited and could be day one contributors.

String: I feel pretty darn good about it. We did a great job of both improving our depth and adding to our skill position spots…Demas and Achane give us the speed we lacked all season long. I’m still a bit wary of us not landing another day 1 starter at corner (although Jaylen Jones is a good start) and a surefire OT…but at least on the latter, the 2021 class is stocked and we should be able to land someone there.

Besides 7 OT’s, what has been your favorite moment of the Jimbo era?

Chum: A singular moment is a little more difficult to pin down than I thought, so I’m going to cheat a little bit here and go with the resurgence of the tight end. In back-to-back seasons, a position that essentially laid dormant for the last decade has suddenly become one of the most reliable weapons in the offense. After Jace Sternberger (48 rec for 832 yards and 10 TDs) was robbed of the Mackey award in 2018, Jalen Wydermyer (32 rec for 447 yards and 6 TDs) followed suit and was a freshman All-Conference pick last season.

Jay: I’ll be the homer Aggie here and say

that Gillaspia scoring the first 12th Man touchdown in program history is my top moment from the Jimbo era so far. Other than that, it would have to be A&M against Kentucky in 2018. Can’t beat a night game, overtime win, against a ranked opponent.

String: I’d have to say Kentucky last year. Given our issues beating ranked teams at home, and given the fact that we had the game locked down and gave up a late score—that could have been the kind of game that we end up losing…but we got it done in overtime by leaning on the run game. One more—it was a loss, but I really like how much we fought in the Georgia game this year. The resurgence of our defense has been fun to watch.

Chum: Auburn 2018, by a mile. As painful last season’s matchup was at times, nothing will compare to the near UCLA-esque collapse when the Ag’s traveled into Jordan Hare two seasons ago. Up by 10 with under 6 minutes left, the Maroon and White had a 94 % chance of securing a victory. Despite having nearly 40 minutes of possession and 200 rushing yards, the Aggies broke down worse than Michael Scott during his last Dundie awards.

Jay: String and Chum have already named Auburn 2018 so I’ll go with LSU in 2019. Honestly it went how I expected, but that didn’t make being in the stands for it any more enjoyable.

String: Auburn 2018 and 2019. Both winnable games. 2019 especially—we win that one and we have officially overachieved a bit. The fumble by Spiller, our crappy offensive game plan at the start, our defense being caught flat-footed… Auburn just eats at me.

Last up — and probably the most important question of the bunch — In as few words as possible, what’s the drunkest you’ve ever been at a sporting event?

Chum: ‘Bama 2015. After Kirk housed that punt in the second quarter, I loudly suggested that Alabama punter J.K. Scott should spend less time fornicating with farm animals and more time reading the scouting report. Not a great day.

Jay: I have a few I could probably pick from but I’ll probably circle the Texas Bowl against Oklahoma State due to recency bias. Shots of Rumple at Kirby Ice House combined with some pregaming and beers at the game led to a very intoxicated me performing some kind of terrible war dance in the stands at halftime inside of NRG. Great content though.

String: 1997 big 12 title game against Nebraska. Freshman string watched it in some random guy’s dorm room while pounding shiner. Horrible moment, which was fitting for a horrible game.