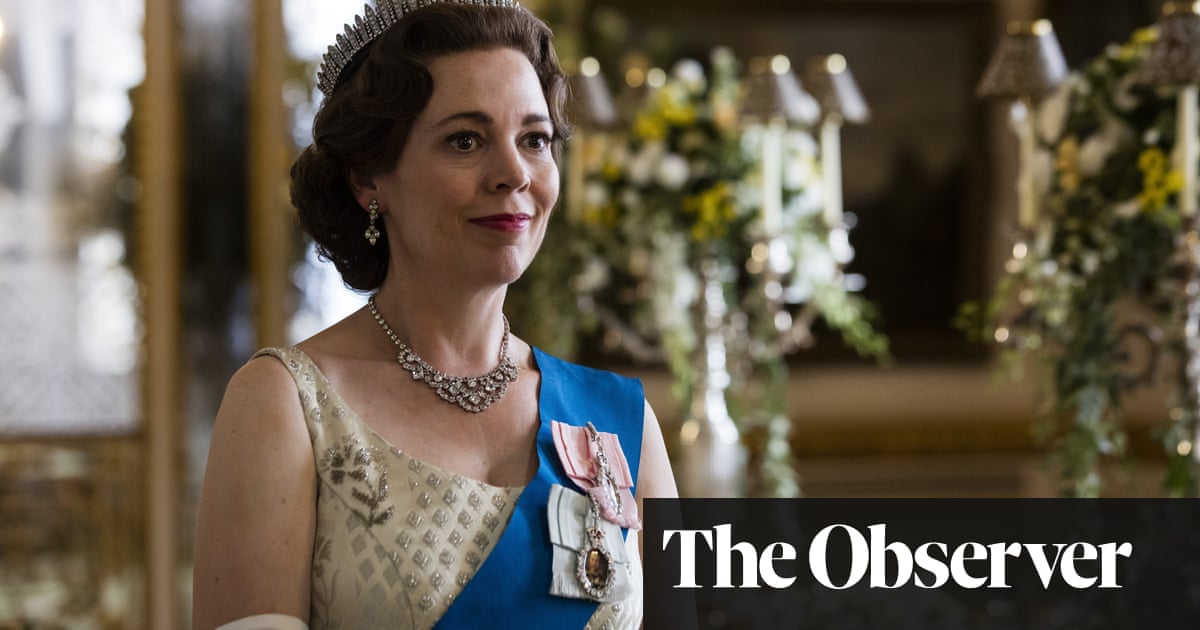 Betting odds predict the loudest sounds of cheering and popping corks in Los Angeles on Sunday night will come from inside the Beverly Hilton Hotel. For this is where HBO and WarnerMedia – makers of Succession, Big Little Lies and Chernobyl – are due to celebrate after scooping many of the top prizes at the Golden Globe awards.

But whoever really does win big, it is certain the mood will also be pretty jubilant next door on Wilshire Boulevard at Circa 55, the poolside restaurant where Netflix is holding a party to mark its own extraordinary awards showing.

The streaming channel and production house dominates proceedings this year, with a total of 34 nominations. It has notched up 17 in both the film and the television categories.

Alongside its critically acclaimed feature-length hits, such as Martin Scorsese’s epic The Irishman and Noah Baumbach’s Marriage Story, the sheer number of original television shows which have been made by Netflix has ensured it a place in most of the small-screen-award categories.

Among its contenders for glory are the third season of the prestige juggernaut The Crown, starring Olivia Colman as Queen Elizabeth and Helena Bonham Carter as Princess Margaret, and the new, gritty mini-series, Unbelievable. Both shows have received four nominations each.

The gentle American comedy The Kominsky Method, starring Michael Douglas as a vintage acting coach and Alan Arkin as his jaded agent, has earned three, while the new high school show, The Politician, has two chances to help Netflix walk away with a trophy.

After only six years of producing drama, the rise of Netflix has been astonishing. It grabbed audience attention early on with its successful show House of Cards, and two years ago it first managed to beat the experienced studio machine at HBO with a long tally of Emmy nominations.

Last year, however, HBO was back in the lead once again, by a distance of 20 nominations, and the studio and American satellite and cable channel eventually claimed six more prizes than Netflix.

weekend, as the Golden Globes kicks off the 2020 awards calendar, Netflix has outstripped everyone else with the sheer number of starters that it has placed in the field, despite the fact that HBO has been judged likely to take home at least six of the 11 trophies to be handed out for television shows later tonight.

The 77th Golden Globes awards, which was voted for by 90 members of the Hollywood Foreign Press Association, will be presented this year by the British comic actor and standup Ricky Gervais, who has done the job four times already. Last year Andy Samberg and Sandra Oh did the honours.

In America the ceremony, a notoriously unruly younger brother to next month’s Oscars’ shindig, will go out live on NBC, an old-fashioned broadcast channel. The fact that streaming-channel shows, of the kind offered by newcomers Netflix, Amazon, Hulu, FX and Apple TV Plus, have now pushed out most of the other TV drama contenders, is the cause of some industry embarrassment.

As Variety, the showbusiness trade journal, has pointed out, it is an uncomfortable and possibly unsustainable situation for a mainstream broadcast channel to be putting out an awards show that congratulates the makers of dramas its own viewers cannot watch.

It is true, of course, that there has always been a gap between the views of critics and those of the general public. But the divide is now also between the privileged few who have seen all of the competing shows and those who have only heard of them.

As streaming services do not yet release their ratings figures, or the number of downloads, it could be that not many of those watching the Golden Globes will have ever seen Unbelievable, or Apple’s The Morning Show, which is hotly tipped to win an award for Jennifer Aniston.

Similarly in Britain, the much-nominated HBO show Succession, which has been acclaimed for British writer Jesse Armstrong’s bleak and funny storytelling and which stars British actors Brian Cox and Matthew Macfadyen, can only be seen by Sky subscribers.

This side of glory : the autobiography of David Hilliard and the story of the Black Panther Party : Hilliard, David : Free Download, Borrow, and Streaming : Internet Archive