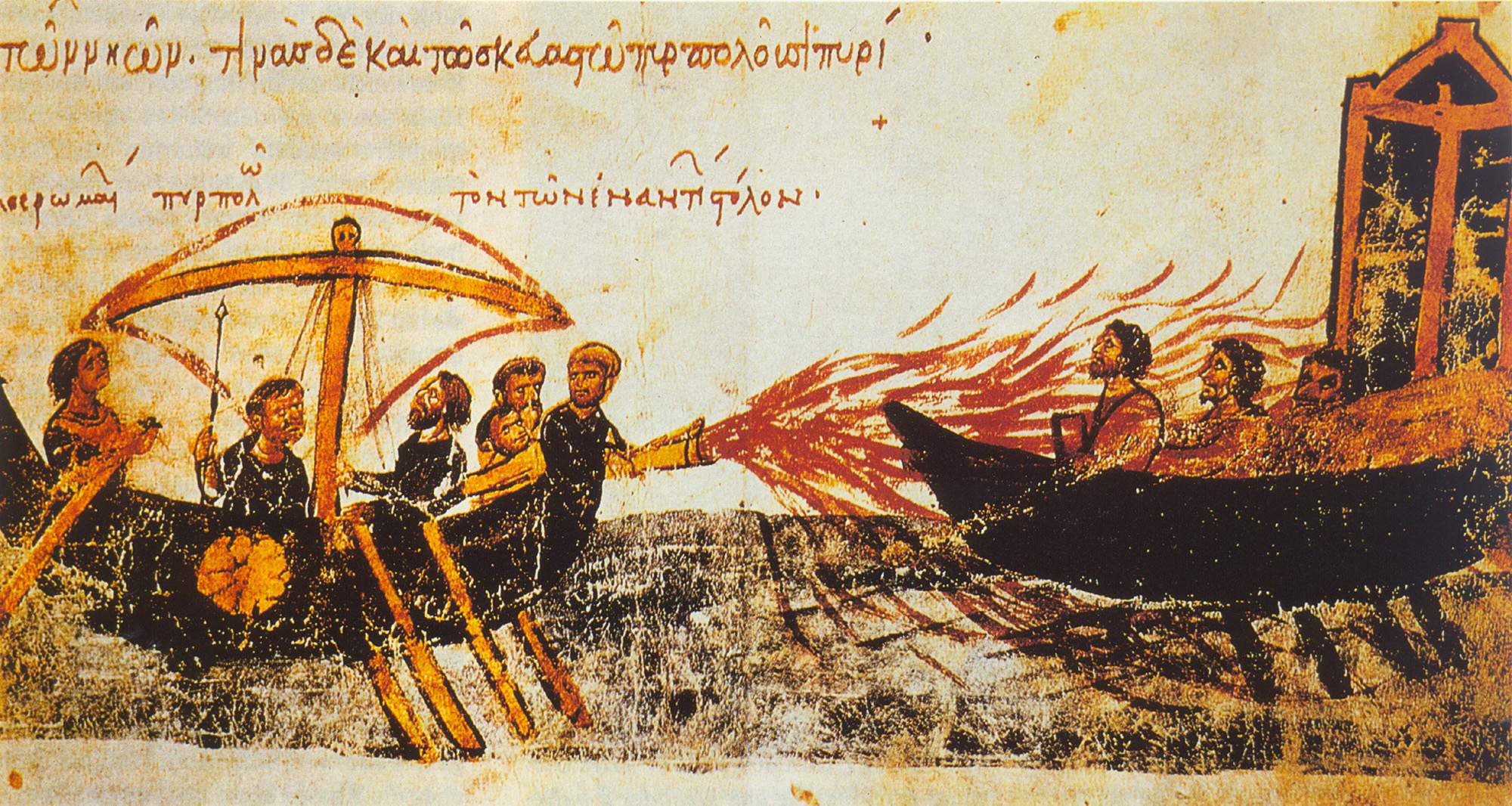 The First Muslim War was a conflict from 634 to 636, between the Byzantine Empire and the Rashidun Caliphate.

After the Battle of Badr in 624, Islam became a rapidly expanding religion on the Arabian peninsula, and eventually began expanding into Byzantine land, mostly into Judea. Jerusalem became the main point of this movement, with a large Muslim community, and this began to worry the Jews and Christian already living in the city. They asked that the Muslims be forced out of the country, and that Islam be banned. Their cries were not heeded, and eventually the Muslims established multiple small states along the Arabian peninsula, which the Byzantines thought might threaten their trade along the Red Sea.

In 630, the Muslims began to raid into the Byzantine lands near Jerusalem, which created outrage among the local officials, who called for a government reaction. The government reacted by conducting raiding parties of their own into Muslim land. This angered the Muslims, whose raids became more frequent, and more deadly. Eventually after a Muslim raid destroyed an entire Byzantine town, the army reacted in full force with an invasion of the Muslim lands. The Muslims united under one crown as the Rashidun Caliphate, and declared war on the Byzantine Empire, beginning the First Muslim War.

The invasion of Arabia began in March 634, when the Byzantine Army, consisting of 25,000 soldiers moved south into Arabia, where they soon captured the town of Tabuk. But they were soon met by a Muslim army of 30,000 men, who they fought in a battle outside of Tabuk. The Byzantine were defeated and forced back into Judea, where their numbers soon increased to 40,000, and they began readvancing into Arabia. They recaptured Tabuk in August 634, and advanced down into Arabia, meeting little resistance.

The Byzantines continued until they arrived at the town of Al-Ula, which had been heavily fortified by the Muslims. The Byzantine laid siege to their fortifications, even bringing in two Trebuchet to destroy their most heavily defended spots. Eventually, after a two month siege, the Muslims surrendered, and then the Byzantine made an open advance towards Medina. The Battle of Medina began when a large Muslim army of 40,000 engaged the Byzantines outside the city, and after a 4 hour battle, the Muslims, now beaten down to 8,000, were forced back into Medina, and a seven-month siege, the city surrendered on April 5, and the Byzantine sacked the city, burning down the mosques and killing thousand of inhabitants.

The Byzantine Army, now replenished to 100,000 troops, began its march south to Mecca, the capital of the Rashidun Caliphate. Although the town of Jeddah proved a bit of an obstacle, the town’s defenses were quickely overrun, and the Byzantine continued towards Mecca. The Siege of Mecca began on July 17, after 10,000 Muslim soldiers closed up the city, and a 9 month-long siege began. The siege finally ended when trebuchet broke through the city’s outer wall, and allowed the Byzantines to storm the city, and eventually capture the city on April 19, 636. Finally ending the First Muslim War with a total Byzantine victory.

The Treaty of Mecca was signed by the Caliph of Arabia, Khalid ibn al-Walid, and the Byzantine Emperor, Heraclius, in the Rashidun capital, Mecca. With peace allowed the Rashidun Caliphate to exist, and for Muslims 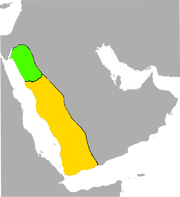 to practice their religion in Judea, but the Rashidun’s were forced to give up their northern land, and Islam was forbidden from spreading to anywhere in the Byzantine Empire except Judea. This was made as a permanent peace, but as the Muslim’s power and violent nature grew, it set the place for another war between the Muslims and Byzantine.

What happened to PIA’s glory days? – The Express Tribune Blog