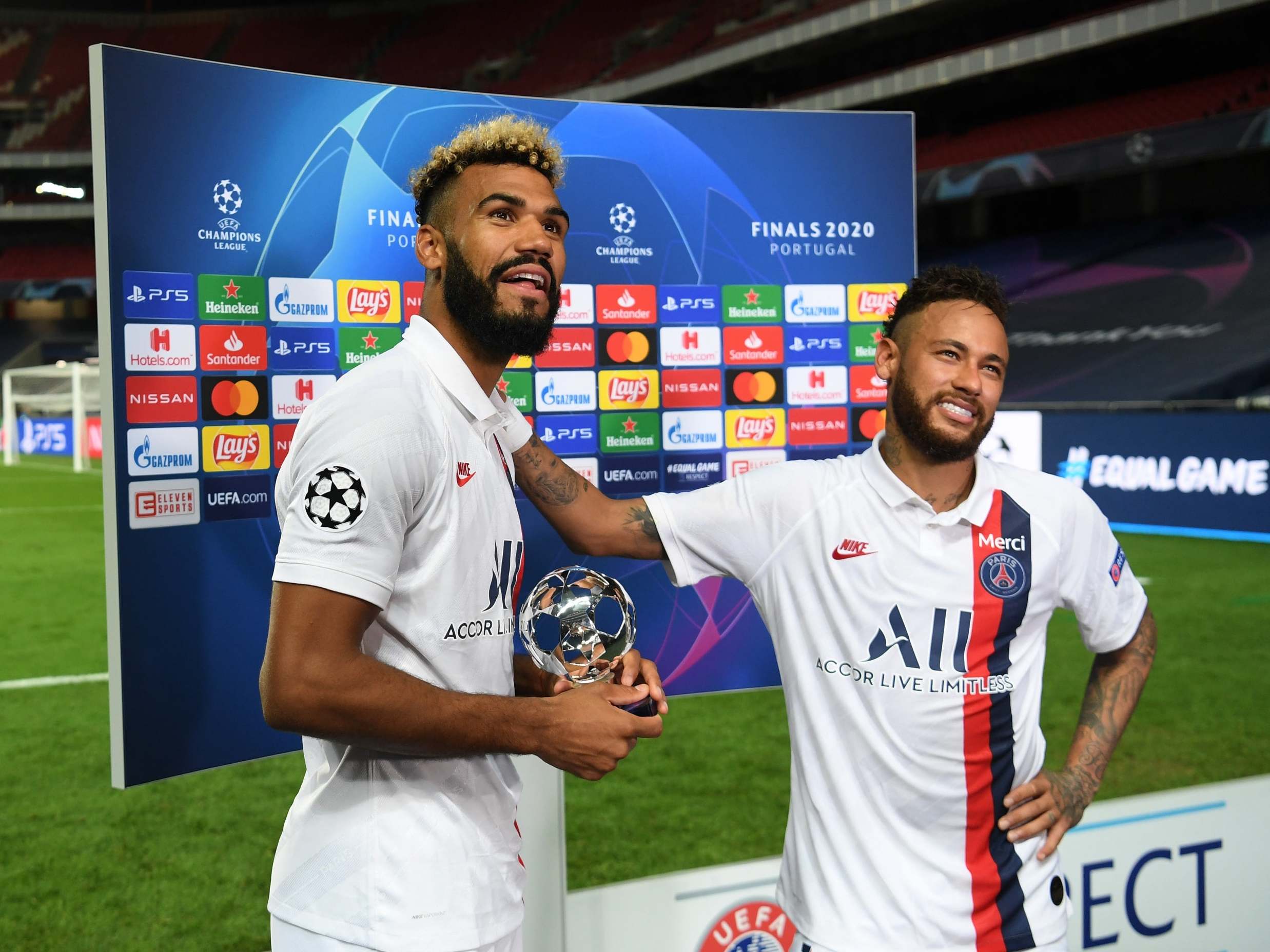 Paris Saint-Germain left it extraordinarily late to produce a Champions League quarter-final turnaround, but match-winner Eric-Maxim Choupo Moting says the team believe they can go all the way.

The French champions have habitually fallen short in Europe’s final stages for one reason or another over the past few years, but they were again among favourites for some heading into the last eight.

It seemed the story would end early once more though, with Atalanta ahead in Lisbon until the 89th minute—only for Marquinhos, then Choupo Moting, to send PSG through and the Bergamo side home.

Former Stoke striker Choupo Moting praised his attacking team-mate Neymar‘s “unbelivable” performance throughout the night and says the manner of victory shows the Parisiens can emerge triumphant in Portugal.

“It was a tough game, a tough opponent. We showed good morale, [we] believed until the last second,” he told BT Sport at full-time.

“Ney did a great game, unbelievable, but some occasions he

unfortunately didn’t score and when I came on I thought to myself ‘we can’t lose, we can’t go home like that’. The rest is a little piece of history for Paris.

“We have a good feeling in the team, enjoying good moments on and off the pitch together. We won four titles this season but this is the most important one.

“Everyone knows we have individual quality but we wanted to show we have it as a team. It’s such a big club and we’ll give everything in the next game. Football has its stories.”

Brazilian team-mate Neymar, who missed two gilt-edged chances but was PSG’s most forceful and impactful player by some distance, insisted he never let the prospect of defeat enter his mind.

“I never thought about elimination. Nothing is going to stop me from thinking we are going to the final. We are experiencing good things, we have a great squad, we are a family. It was impossible to think we’d be eliminated.”

Quest for Glory 1-5 on Steam