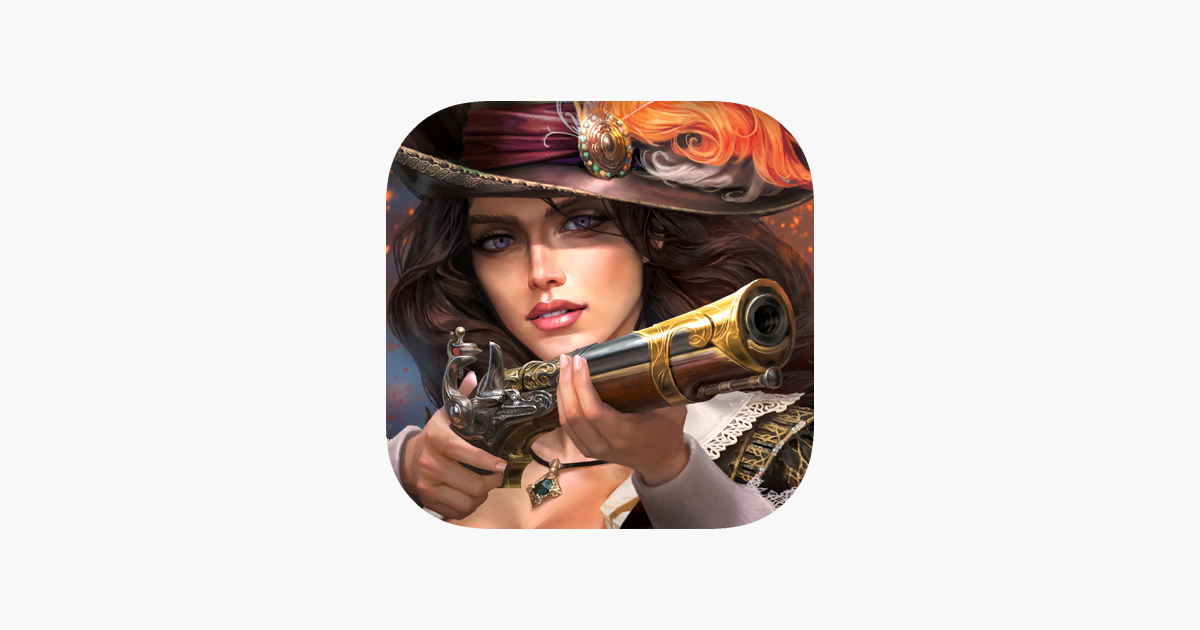 – Orange Guards: Anne Dieu-Le-Veut and Gaston, Duke of Orleans can be recruited now.
– Changed the rewards for Musketeer’s Fort, the New World, the Night Siege, and the Kingdom Arms Race.
– Other operations and rewards optimizations.

This is no doubt one of my favorite games. The game has its ups and downs. For example,it offers alot of great events for everyone. However,some cost real money to play so that knocks alot of people out of playing said events. Also..theres alot of different armour you can choose from. However if you dont have real money to spend,its almost impossible to level up..Ive been playing about 6 months..my castle is just now at L28 and about 66 million power..Ive only made about 4 purchases out of pocket and they were the .99 cent packs..I wish they would fix the armour and the amount of resources it takes to level up..It took me about 2 months of saving to get from L27 to L28..and my alliance still had to help me with silver..There is armour you can get to help reduce the amount needed but its $20 and up for it..Theres the .99 one,it helps but not much..Other than it costing so much and taking so long to level up,I love the game..Im in a really awesome alliance(DTD)..all good people..Customer service is good as well..They are always working on ways to improve the game.

It’s not the devs (upgrade Rg forts and basic parts of the game, the “war” strategy part (never in the history of war has artillery been so useless), or the loose Basis on the Dumas literary universe (can a brother get a break the count of monte Cristo out of jail event please). It’s the people you met, and friends you make. will the rich oppress the poor sometimes, just like in life. I spend money in game but nothing compared to the top guys in our kingdom. If you are starting out go to a new kingdom, old kingdoms will be hard to start in unless you know someone. Do the events if you are not spending money, you won’t be the strongest but can still have fun. Don’t be a shido. That’s the guy in our kingdom who is always going rogue then crying when he gets zeroed. Just saying, more of a fantasy strategy mmo than just a war stray just saying.

Thought I would edit to say about half the low ratings are from people who have either never played, or never really played. With just in game events, catacombs, and the spirit, with two farms I upgraded from c35 to c39 with no rss help. The badges were a different story but with trading from farms to raise bounties I was surprised how little I paid. I got rss help for c40 from some awesome friends. Guessing the one stars are unpleasant people.

Extortion is regular part of games like these but they have a poor set up in comparison to other games – like no bracket systems for fair level playing or no prestige tiers when overpowered players attack beginning players – like less rewards or loss of prestige/player power for attacking below you. There really are no protections in place for lower players or beginning players where another OP player can demand weekly amounts of resources and either the lower player gets attacked repeatedly or just complies and the game developers reply that it is the lower players fault (their way of saying – your fault you do not pay to level up). Honestly, the game developers/tech support are straight up rude when replying, aside other occasions they gave false/wrong information regarding trouble-shooting bugs in the game. I don’t mind paying for in-app purchases to support games, but the customer support and game developers response to players is a huge turn off. Agree with other reviewers, don’t spend money on this game, it’s possible to advance without it, but especially because of the poor tech support (wrong information proving costly later) and rude customer support – don’t spend the money when their infrastructure is so uneven/unbalanced/uninformed support compared to other game platforms with better systems like brackets or prestige exchanges and better tech/customer support.

Age Rating
Rated 12+ for the following:

A Beginners Story – No Dice No Glory

Illusions of Glory, The The The Great War on the Eastern Front game by GMT 1614d1