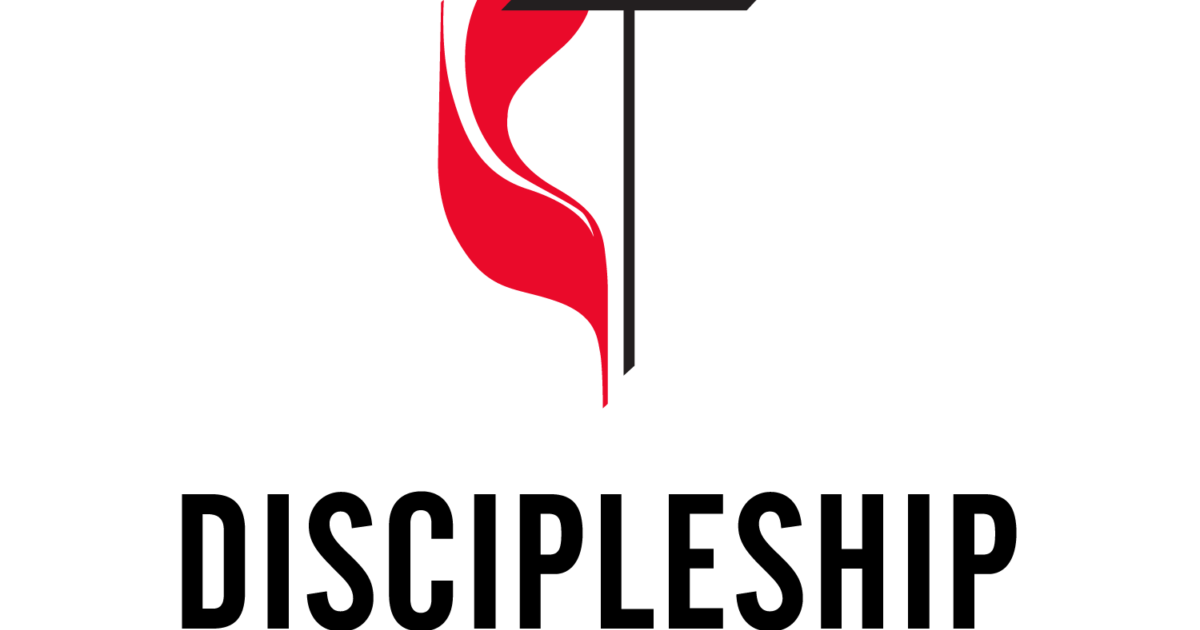 “God of Grace and God of Glory”
Harry Emerson Fosdick
The United Methodist Hymnal, No. 577

God of grace and God of glory,
on thy people pour thy power;
crown thine ancient church’s story;
bring her bud to glorious flower.
Grant us wisdom, grant us courage,
for the facing of this hour.

“God of grace and God of glory” was written in 1930 by Harry Emerson Fosdick (1878-1969) for the dedication of the famous Riverside Church in New York City.

Fosdick was granted degrees from Colgate University and Union Theological Seminary. He was ordained in 1903 to ministry in the Baptist Church and became pastor of First Baptist Church, Montclair, N.J.

Fosdick served as a chaplain during World War I and then was pastor of First Presbyterian Church in New York City. From this congregation he was called to pastor Park Avenue Baptist Church, which was renamed Riverside Church.

As we sing this hymn, perhaps it is helpful to remind ourselves of the events that shaped the “hour” and the “days” that provide the context for this great hymn.

“God of grace and God of glory” was written while the United States was in the throes of the Great Depression between the two World Wars. Fosdick was a champion of the social gospel, a movement that recognized the plight of the poor, especially in the urban Northeast during the Industrial Revolution.

UM Hymnal editor Carlton Young has noted: “Fosdick’s stirring radio sermons, books, and public pronouncements established Riverside as a forum for the critique of the same wealth and privilege whose gifts had made possible the building of the church.

“Under his leadership Riverside Church was interdenominational, interracial, without a creed, and, astonishingly for Baptists, required no specific mode of baptism. At the center of Fosdick’s ministry was urban social ministry.”

Fosdick was perhaps the most vocal proponent of the social gospel of his time—a position that brought both wide acclaim and broad disdain.

The congregation moved to a

$5 million edifice made possible by a gift from John D. Rockefeller Jr. The new building overlooked the Hudson River in what Fosdick called “a less swank district” than Park Avenue, where the congregation had been located near Harlem.

The hymn was written in the summer of 1930. It took shape as he reflected on the construction of the new building, and was first sung as the processional hymn at the opening service on Oct. 5, 1930, and again at the dedication on Feb. 8, 1931.

The language of the hymn is ultimately that of petition. “Grant us wisdom, grant us courage” concludes each stanza with the effect of a refrain. A petition begins stanza three with “Cure thy children’s warring madness,/ bend our pride to thy control.” The final stanza, equally prophetic, begins with “Save us from weak resignation/ to the evils we deplore.”

Fosdick wrote the text to be sung to the stately REGENT SQUARE (usually sung to “Angels from the realms of glory”). Methodist hymnologist and hymnal editor Robert G. McCuthan, however, first paired it with the Welsh tune CWM RHONDDA for the 1935 Methodist Hymnal. It was an immediate success and the new coupling has been almost universally adopted.

Hymnologist William Reynolds says Fosdick disapproved strongly of the new pairing. When Dr. Young asked the poet why he continued to oppose the use of CWM RHONDDA with his text, Fosdick replied, “My views are well known—you Methodists have always been a bunch of wise guys.”

That discussion notwithstanding, I object to the tempo played by many organists who take the hymn much too fast at the beginning, forcing the congregation to race through the prophetic petitions that conclude each stanza. The Welsh tune demands an appropriately stately tempo (think “processional,” not “horse race”) that gives the congregation time to absorb the challenges offered by the poet.

Dr. Hawn is professor of sacred music at Perkins School of Theology.

Android books download Someone Who Will Love You in All Your Damaged Glory: Stories