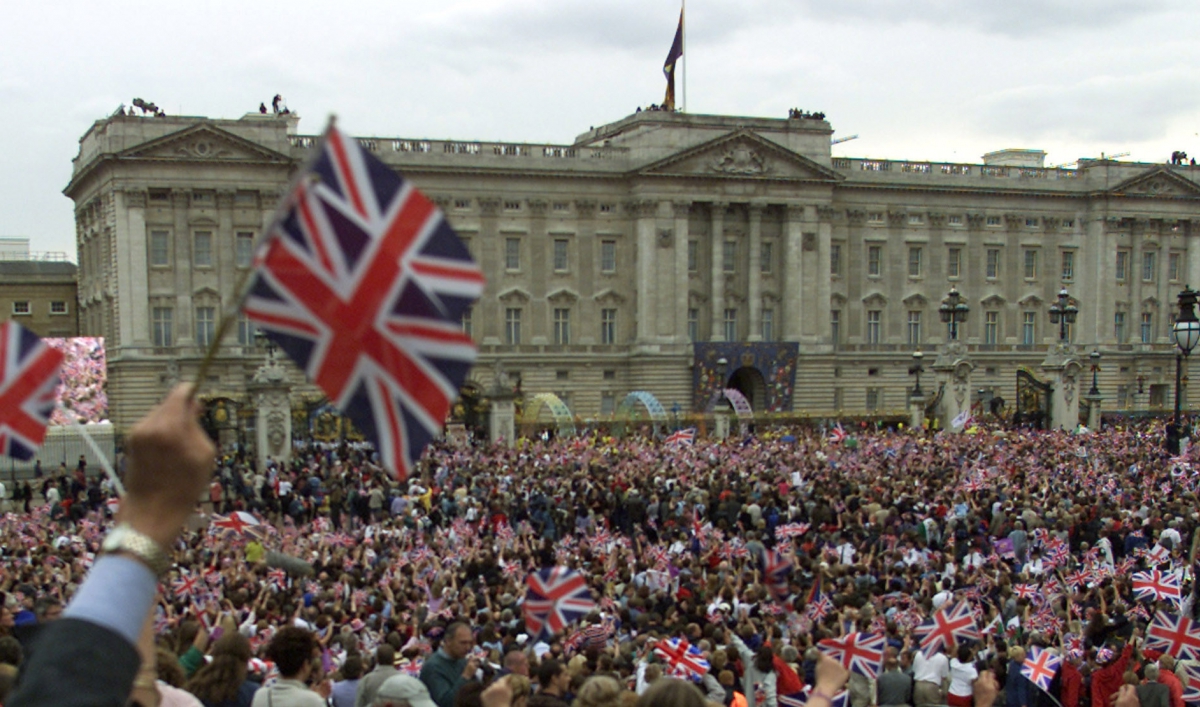 The “graduation march” is playing at ceremonies across the United States this summer, as it has every summer for about 100 years. But did you know its roots are in a wildly patriotic English song?

The melody, of course, is the “Pomp and Circumstance March #1,” by British composer Sir Edward Elgar.

So how did this tune become both a symbol of English patriotism, and the anthem of American education?

Elgar first wrote and performed the tune in 1901. Queen Victoria was still on the throne and the British Empire was at its height.

The heir to the throne liked it a lot, and Elgar incorporated the piece into his Coronation Ode, a musical pageant to celebrate the royal’s enthronement as King Edward VII in 1902.

The king suggested it would make a great song, so poet Arthur Benson cooperated with Elgar to produce some worthy lyrics.

It became an instant hit the first time it was performed.

The key stanza known and loved by patriotic Englishfolk is this:

Land of Hope and Glory, Mother of the Free,

How shall we extol thee, who are born of thee?

Wider still and wider shall thy bounds be set;

It’s so well-loved that some people have been lobbying for decades for it to become the national anthem, replacing “God Save the Queen.”

It is played by some England teams at sporting events, where England is competing as distinct from the UK. And everyone sings along: fiercely, loudly and, for the most part, cheerfully off-key.

Imperialism and nationalism are generally frowned upon in the UK these days. The descendants of people from the countries conquered by the British Empire are not typically enthusiastic about it. The same can be said of the Irish and Scots, to some extent. But the song seems to get a pass, and allows English people a brief moment to wallow in pride and nostalgia for their country’s former greatness.

So how on earth did it become associated with graduations and commencements in the United States?

Well, it turns out the composer Elgar was friends with an American music professor called Samuel Sanford, at Yale. Sanford invited Elgar to come to Yale to receive an honorary doctorate in 1905, and arranged for “Pomp and Circumstance” to be played as the recessional music at the end of the ceremony.

It made a huge impression on the faculty at Yale, and was quickly adopted for graduations there.

Princeton followed in 1907, and by the 1920s the music was common at recessionals in many parts of the nation. Eventually high schools picked it up — and more recently, kindergartens and pre-schools.

It is not used in the UK for graduation ceremonies. It is, after all, a stirring song. Elgar himself described as “a tune that comes once in a lifetime.”